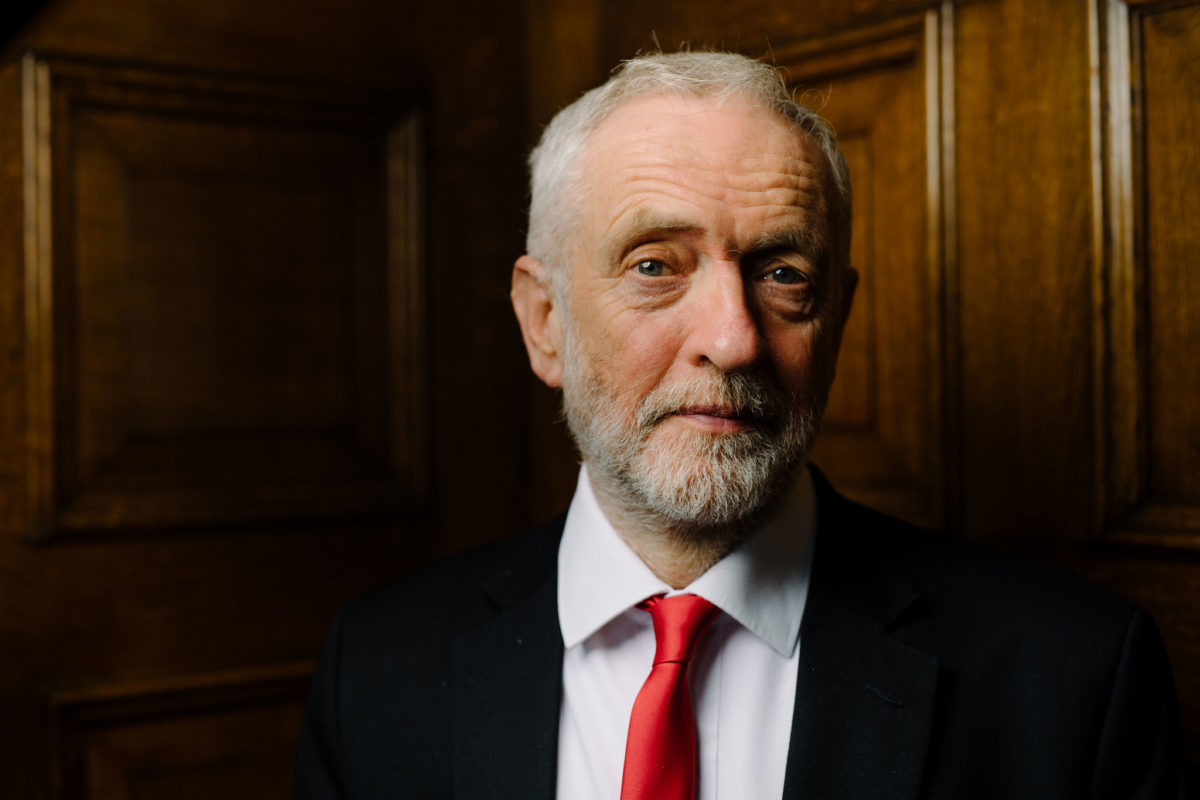 All eyes were on Birmingham yesterday for the launch of the Labour Party’s manifesto. Billed as “radical” by Jeremy Corbyn, its stated purpose is to offer “real change” and to build a fairer Britain.

But this sense of radicalism does not wholly extend to Labour’s immigration policy. Those who were hoping to see the party conference pledge to “maintain and extend free movement rights” reflected in the manifesto will be sadly disappointed. This promise has been diluted and the end result is no clear vision of what a future immigration system under a Labour government will look like.

What is encouraging is that the Lib Dems and now Labour have both made it a central aim of their manifestos to end the “hostile environment” which prevents migrants accessing basic services without proof of their status. We are past the days when politicians competed on who was more anti-immigrant (a look at Labour’s 2015 manifesto and its focus on “stronger borders” shows how far we have come). Arguing for fairer treatment of immigrants is no longer considered electoral suicide.

Bearing in mind their torturous attempts to formulate a Brexit policy that suits all of their supporters, Labour’s proposals here are unsurprisingly a bit of a mixed bag.

The party will protect the rights of EU nationals currently in the UK (and UK nationals abroad). A key difference is that instead of requiring EU nationals to make an application under the EU Settlement Scheme to secure their status, they will instead grant EU nationals the automatic right to continue living and working in the UK under a “declaratory system” (in line with the campaign led by the3million pressure group). It will not be mandatory to apply, thus avoiding a future Windrush generation which many fear is currently on the cards.

When it comes to the future immigration system, and for new arrivals from the EU,  Labour is less clear on what it envisages. If the UK remains in the EU, freedom of movement will of course continue. If the UK leaves the EU, while the party would “seek to protect” free movement rights, they will be “subject to negotiation”. We are left to decipher what that actually means.

There are some hints to go on: the manifesto criticises the (now abandoned) Conservative net migration target and talks about a more regulated labour market where “all workers have full and equal rights from day one”.

But there is a real lack of concrete proposals for what a future immigration system post-Brexit would look like and how industries in particular can continue to source the work they need. Statements like “our work visa system must fill any skills or labour shortages that arise” are not particularly illuminating.

This is likely a result of the unresolved tension in the labour movement between those who fear that free movement lowers wages and worsens workers’ rights, and those with a more internationalist outlook who can see the benefits of open borders.

But the net effect is that it allows the Conservative’s empty and meaningless mantra, that they will solve the immigration system’s woes via the creation of an “Australian points based system”, free reign to take hold in the mind of the electorate unopposed by an alternative idea. Labour has potentially missed an opportunity to seize and reframe the immigration debate at a critical time.

Our take on the Liberal Democrat manifesto is here; we’ll tackle the Conservative one on Monday.