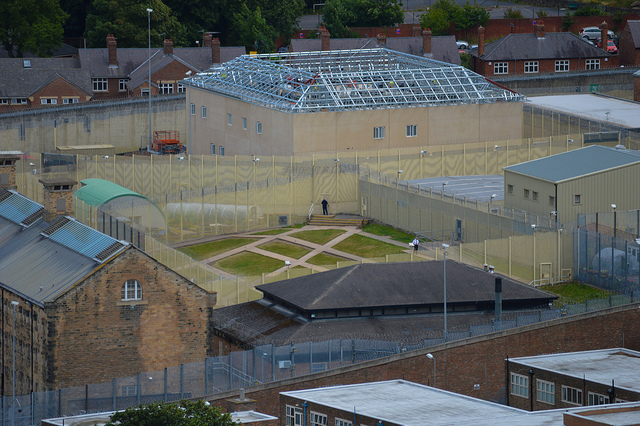 The High Court in SM v Lord Chancellor [2021] EWHC 418 (Admin) has held that free legal advice must be made available to immigration detainees held in prisons, bringing access to lawyers into line with the legal advice scheme operating in immigration removal centres (“IRCs”).

In a significant loss for the Legal Aid Agency, the court held that detainees in prison suffered discriminatory treatment due to obstacles in getting legal advice that is exempt from legal aid eligibility rules, available as of right to those in IRCs. The court held that the lack of equivalent treatment was unjustifiable and in breach of Article 14 of the European Convention on Human Rights.

This decision will hopefully lead to a change in legal advice arrangements for prison detainees, who face very significant obstacles in getting immigration and asylum advice or help with bail.

Detainees in IRCs can access free legal advice in 30-minute appointments with a lawyer under the Detention Duty Advice Scheme, which is funded by the Legal Aid Agency. Unique to the scheme is its accessibility: it provides for publicly funded legal advice without any of the usual eligibility requirements such as means and merits assessments. This stands in contrast to detainees in prison, where there are no equivalent arrangements.

In finding that there was differential treatment, the court canvassed the ways in which the situation for IRC and prison detainees differed:

I accept the Claimant’s contention that the 30-minute advice appointments are sufficient to permit basic instructions to be taken and advice to be given on matters such as bail applications. The 30-minute appointments also permit the legal advisors to obtain the information necessary to assess whether the financial and merits requirements are met for the provision for further legal advice. […] Compare the position of the immigration detainee held in prison. Even once he has identified a solicitor to telephone (and assuming his English is good enough so that any need for interpretation can be dispensed with), he still needs to persuade that solicitor to spend time speaking to him, time for which the solicitor may not be paid, to decide if the eligibility criteria are met.

People facing deportation are often held on the prison estate as part of an agreement between the Home Office and the prison service. The conditions of detention on the prison estate are much more onerous than for those in IRCs. Prison detainees are treated as remand prisoners, with no access to mobile phones or the internet. They are only allowed to call contacts whose number have been vetted by the prison – a process that can take several weeks. This makes shopping around for lawyers extremely difficult — particularly given that phone calls from a prison cut out after five minutes.

The charity Bail for Immigration Detainees, which intervened in this case, runs a Prisons Project getting bail for prison detainees but that also acts as a lifeline for those who lack legal advice on their possible case against deportation. BID’s 2017 report on the lack of legal advice available for prisoners found that only five of the 86 prison detainees surveyed had received independent advice about their immigration case.

Instead of legal advice, prison detainees are provided with “information” such as copies of the magazine Inside Time, and a list of “active providers” of legal aid. The government cited “operational constraints”, such as the small number of prison detainees held in individual prisons, that made implementing a DDAS-style scheme unworkable.

The court found that was no justification for the discrimination:

What needs to be justified is not the absence (from the point of view of immigration detainees in prison) of arrangements that reproduce the DDAS but rather the absence of a functional equivalent to the DDAS, i.e. an arrangement under which initial legal advice on matters such as entitlement to bail is available without charge and without reference to the financial or merits eligibility criteria. For now, the evidence available does not make good a justification of the present difference in treatment.

This “broad basis” encapsulated the claimant’s own history and also the issues experienced by many of those who have been unable to access advice on the prison estate.

“We are delighted with the result for our client and the wider cohort of vulnerable people in immigration detention in prisons. Mr Justice Swift took a really clear view that this group is disadvantaged in relation to access to legal advice  and we hope that his finding that immigration detainees in prisons are a relevant other status for Article 14 purposes may be of assistance when that needs to be established in other cases.

The Lord Chancellor’s announced review of the arrangements for the provision of legal aid across the detention estate was clearly no answer to the claim. More than anything, it showed that he was aware of a problem, and had been for over a decade, but had not seen fit to take steps to remedy that problem. We hope that this judgment will help to ensure that the review underway has practical implications in terms of improving access to justice in prisons”.

From Bail for Immigration Detainees:

“BID has shown that people in prisons are consistently disadvantaged when accessing justice. Their cases are often concluded without them having received any legal advice or representation at all. This discriminatory treatment has now been recognised by the High Court.

Immigration detainees in prisons often face deportation and permanent separation from their families, children and the communities where they have grown up, causing real suffering to many. Access to legal advice and representation in these circumstances is essential to assist people to put forward their claims to remain in the UK, and indeed so that they can apply for bail to be released from detention.” 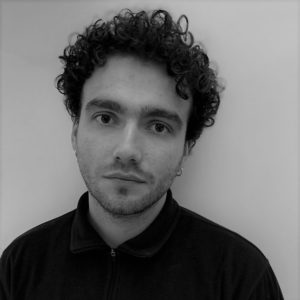