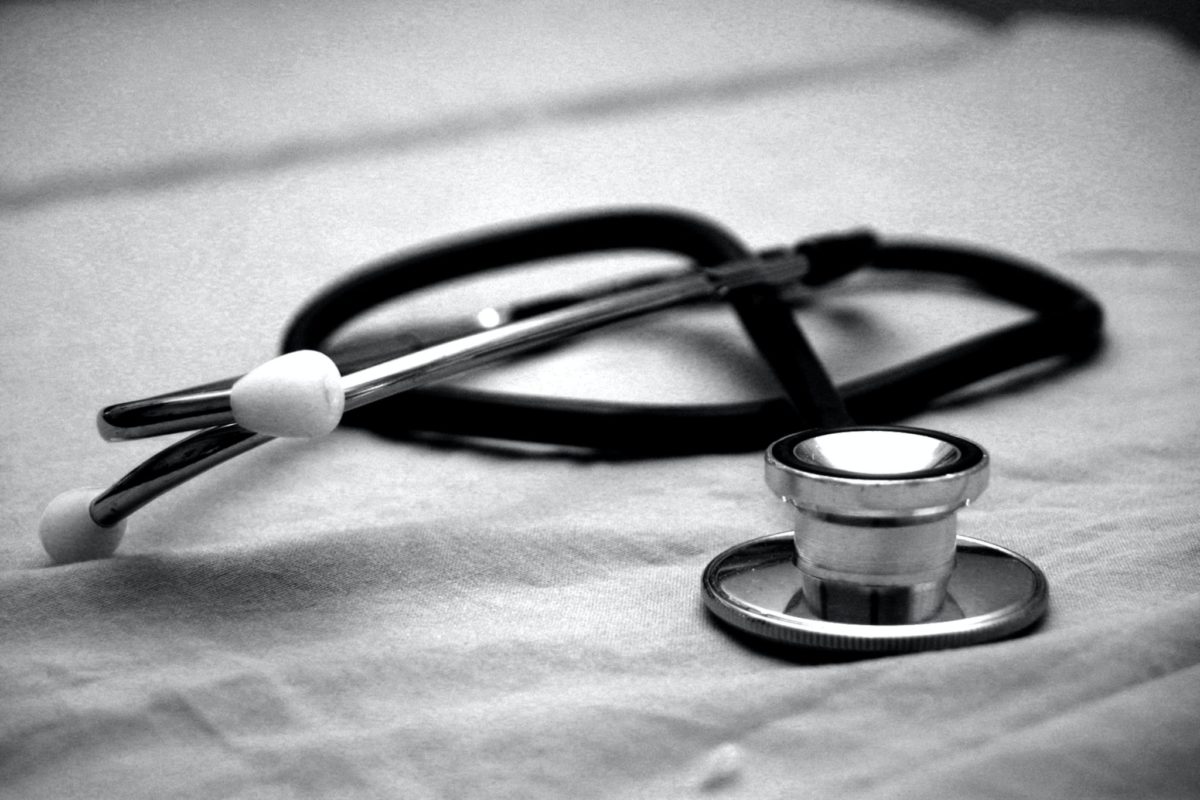 The judgment of the Court of Appeal in MR (Pakistan) v Secretary of State for Justice & Others [2021] EWCA Civ 541 marks a major step forward in the battle over the use of immigration detention in prisons. The court has decided that the absence of a Rule 35 procedure for identifying vulnerable immigration detainees in prisons is irrational.

Although the court held back from making a broader finding that this was systemically unfair, the Home Office and Ministry of Justice will surely have to provide something similar to Rule 35 in prisons in order to avoid further claims of this nature. The judgment confirms that the Home Office is already taking steps to amend the legal framework.

Detention of all immigration detainees must comply with the Adults at Risk policy. In immigration removal centres, doctors are additionally required by Rule 35 of the Detention Centre Rules 2001 to communicate their concerns about vulnerable detainees to the Home Office. There is no such requirement imposed on doctors in prisons. The result is that vulnerable detainees in prisons cannot in practice benefit from the Adults at Risk policy and suffer prolonged detention as a result.

In the High Court, Mr Justice Supperstone rejected the claim that this difference is irrational. As I pointed out on the UKCLA blog, this illustrated a problem with the very vague irrationality criterion used in UK public law. If such a glaring inconsistency is not found to be irrational, that suggests that the rationality ground of review is not working very well.

Court of Appeal to the rescue

Fortunately, the Court of Appeal has now found that the difference is irrational. Lord Justice Dingemans said:

In my judgment, in the cases of both MR and AO, it was irrational, and was therefore unlawful, not to have ensured by means of a Rule 35 report or equivalent, that medical information showing concerns about past torture for both AO and MR was obtained at the commencement of or at any later time during their immigration detention. The reason for making the finding of irrationality in these individual cases is because Parliament has required the SSHD to issue guidance about the immigration detention of the particularly vulnerable, see section 59(1) of the Immigration Act 2016. The SSHD has adopted a policy which limits the detention of vulnerable immigrants. It is known that some immigration detainees may have suffered past torture. It is known that past torture makes immigration detainees vulnerable. It is known that many victims of torture will not volunteer the fact of torture for many good and varied reasons. In these claims evidence showed that MR and AO found it very difficult to talk about the circumstances which had caused their respective scarring.

The use of prisons as venues for immigration detention remains deeply problematic and the decision in this case will not solve it overnight, but it is an important step forward and the vindication of lots of hard work by those who provide legal representation to detainees in prisons despite the myriad difficulties of doing so.