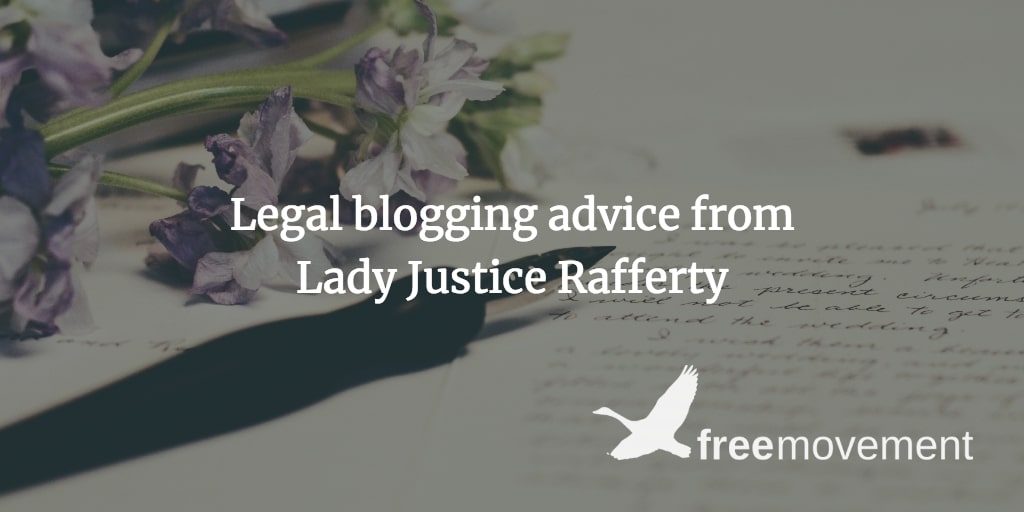 Speeches at the Criminal Law Review Conference are not natural reading material for immigration lawyers, but Lady Justice Rafferty’s contribution is of wider interest. It is about the merits of brevity and clarity in legal writing. This is a core concern for us as a legal blog — and perhaps helpful to practitioners in their day-to-day drafting as well.

Extra-judicial speeches by Rafferty LJ are generally good value. Unusually for a senior judge, there are occasional glimpses of a personality in her public persona. Her main gripe is “Grounds of Appeal which are too long, rambling, waffling, warbling, all four, and/or which otherwise disappoint”. She asks:

Why, in 2019 more or less, are some of us wedded to archaic syntax and particularly to the passive voice? “It is thought”. “It is arguable” “It is suggested” are favourites. Well it certainly is suggested, at least by me, that this has reached the end of its natural life.

Colin points out that “it is arguable” is a reasonable turn of phrase in the appeal or judicial review context, since that is the test for permission. In general, though, we prefer active rather than passive language on Free Movement as well.

Other of Rafferty LJ’s complaints are probably more relevant to legal drafting than this blog:

In a skeleton argument I can read about the learned judge up to sixty times. Speaking entirely for myself life will still hold meaning for me if I am referred to as the judge not the learned judge. Similarly, the author’s respect for the judge’s efforts below doesn’t need to be repeated fifteen times let alone made more profound when it becomes “with the greatest respect”.

Excessive respect for judges has never been a problem for us.

But we certainly share Rafferty LJ’s concern for keeping it brief. As she say, there are good professional reasons for this:

The reader, in circumstances you and I know well, does in my opinion better when confronted with fewer words. The advocate’s points stand out better. The effort for the judge reading is reduced, and, bear in mind, you want the judge on your side.

The same applies in blogging. The reader hasn’t got all day. In our training materials on legal blogging, we note that “being concise is a virtue online. The average Free Movement reader spends around 90 seconds on any one page. You have a minute or two to get your point across”.

Arguably the most elegant sentence in the English language: ‘With this ring, I thee wed’: 6 words. The Lord’s Prayer: 66 words. The Gettysburg Address: 286 words. Declaration of Independence: 1322 words. EU compliant regulations on the sale of cabbage: 26,911 words.

To which we might add the Immigration Rules: 375,000 words. And, if we are being really cheeky, Lady Justice Rafferty’s own beloved Criminal Procedure Rules and Practice Directions: apparently 383,496 words. Do as I say, not as I do.