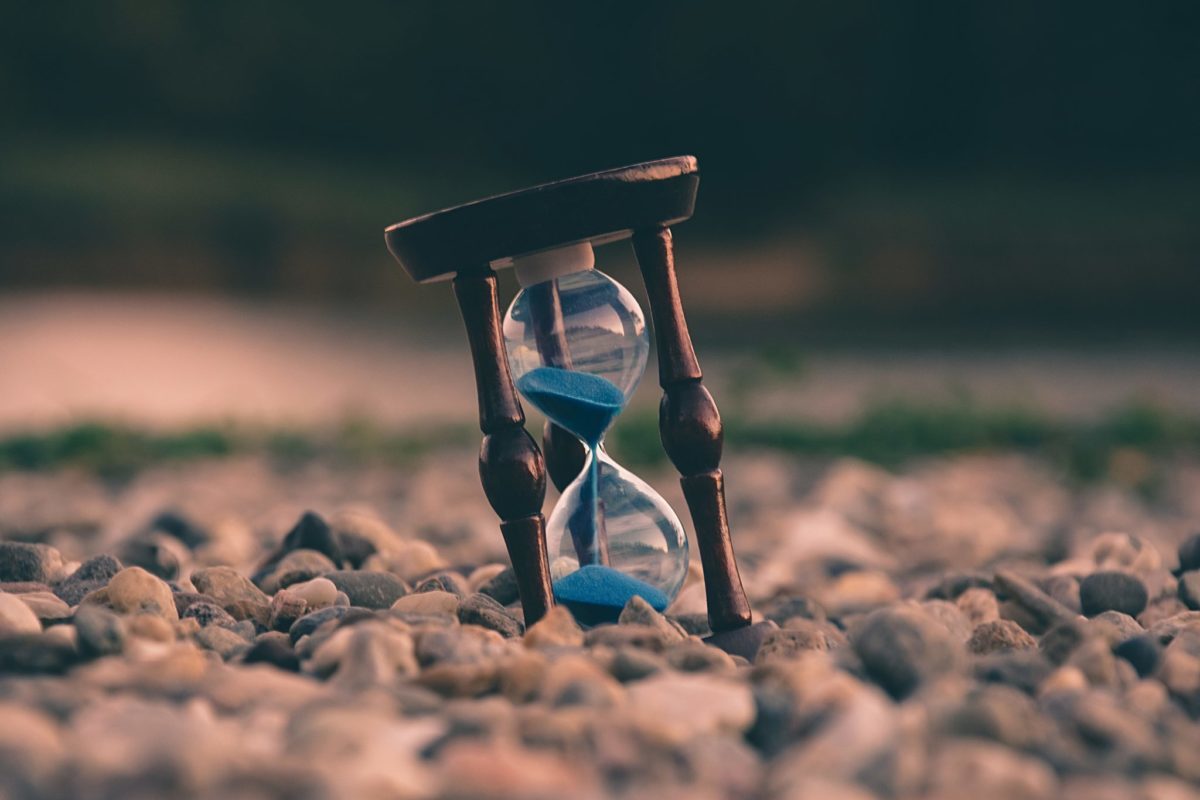 Law Commission extends consultation on simplifying Immigration Rules to 3 May

The Law Commission has extended the deadline for responses to its consultation on simplifying the Immigration Rules to 3 May 2019. It had been due to close on 26 April.

The influential law reform body has proposed major revisions to how the Immigration Rules are drafted. The regulations that underpin the UK’s immigration system have ballooned from 40 pages in 1973 to around 1,100 today and have been heavily criticised for their complexity.

I’m speculating, but the extension may be because the Commission hasn’t received many responses so far. There are 54 questions asked on a consultation paper that runs to 274 pages (with appendices).

Is anyone other than @ILPAimmigration and @ukhomeoffice doing a response to the Law Commission consultation btw? Consultation paper so massive a response is a major undertaking.

If that is the case, those who do manage a response will have all the more impact.

The online portal for submitting responses is here. The Law Commission project team can be contacted on immigration@lawcommission.gov.uk.