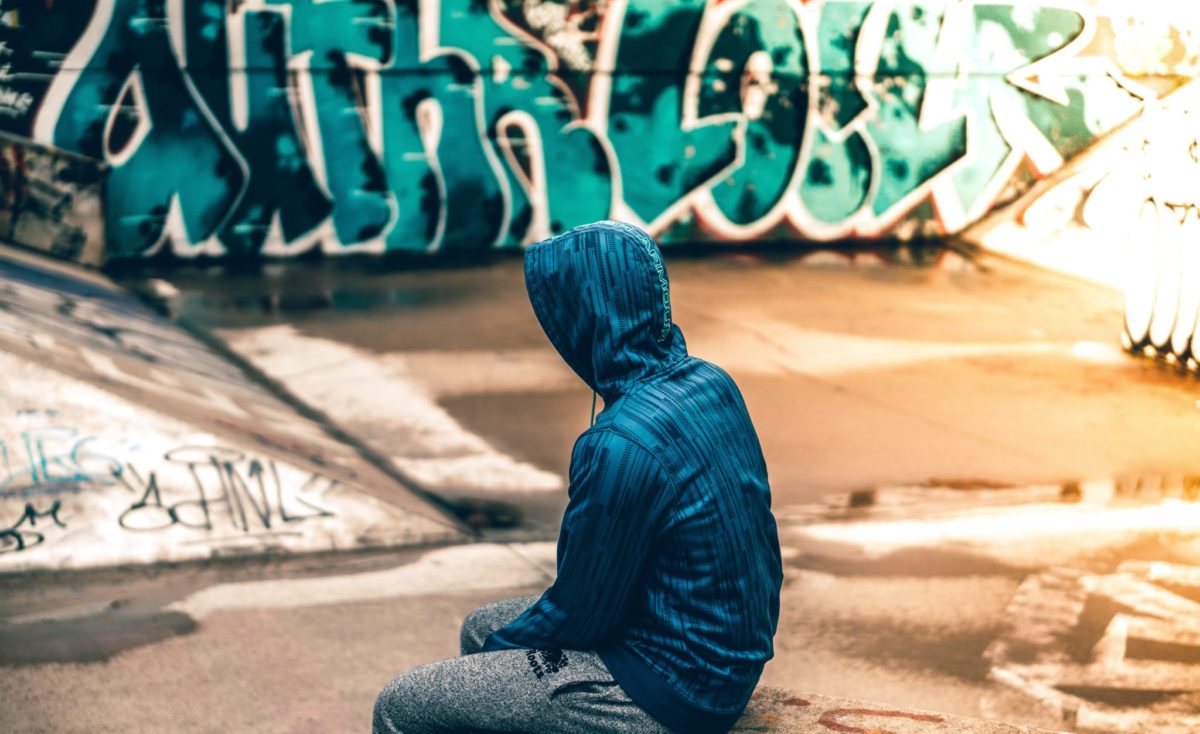 Add to favorites
Hubs / Cases / Local authorities may need per ...

Local authorities do not, however, have unlimited powers in this area. In the case of Y (Children In Care: Change of Nationality) [2020] EWCA Civ 1038, the Court of Appeal found that section 33 of the Children Act 1989

does not entitle the local authority to apply for British citizenship for these children, in the face of parental opposition and where that may lead to a loss of their existing citizenship, without first obtaining approval from the High Court [paragraph 24].

The facts of the case were a little unusual. The children involved were Indian citizens, and India does not allow dual nationality. Had these children been registered as British, they would have lost their Indian citizenship. It is understandable that some parents may be reluctant to allow this.

Most countries do allow their citizens to hold dual nationality and therefore the consequences of registering as British would not have any negative effect. The Court of Appeal itself makes this distinction:

Every local authority will encounter situations where action is needed to secure the immigration position of a child in its care. In some cases an application will be made for leave to remain. In others it may be possible for a child to have dual citizenship. These cases, where the child is gaining a benefit and losing nothing, are to be contrasted with cases where a child may lose his or her original nationality. In those cases the issue is of a magnitude that cannot… be resolved by a local authority acting in reliance upon its general statutory powers. In the absence of parental consent, it requires a decision of the High Court under its inherent jurisdiction [paragraph 18].

In these less controversial cases, it remains good practice to obtain parental consent whenever possible. In fact, Home Office guidance on registration of children as British already instructs its caseworkers that, if one or both parents object to registration, caseworkers should only register the child “if the local authority is satisfied that it is necessary to safeguard or promote the child’s welfare”.

In the rarer scenario where a High Court order is required, and the High Court does not grant permission to override the child’s original nationality, local authorities should not throw in the towel. It remains important to regularise the immigration status of those children. If registration as a British citizen is not possible, there are still likely to be options to obtain leave to remain.

Lastly, local authorities should inform older children — especially those who may turn 18 and miss the chance of registering — that they may apply on their own behalf. On this point, the guidance confirms that “if children are 17 or over and have good reason for making the application themselves, you can consider it in the normal way. This may be appropriate, for example, where children have no contact with their natural parents and have been in the care of the local authority but the care order has now been discharged”.