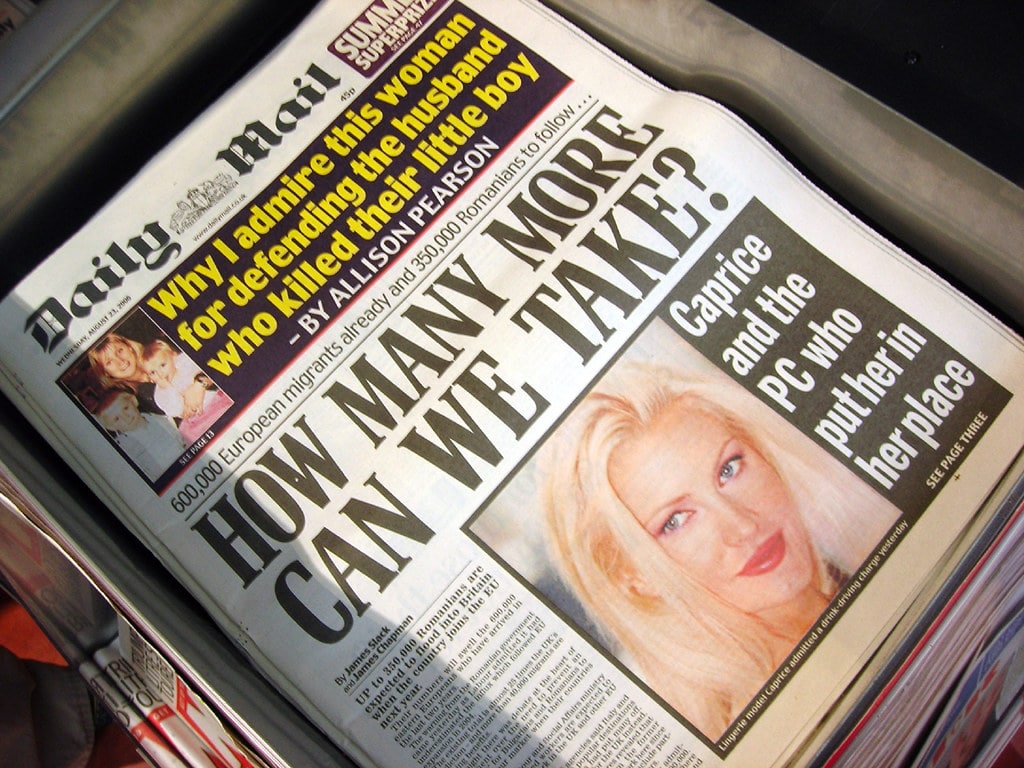 Emma Harrison recently argued on this site for a “campaigning in the middle ground’’ approach to advocacy. A central element of this position is that we need to be engaging with those who don’t share our agenda.

It is not new to suggest that we have more in common with those we disagree with than we might imagine. What I am asking here is — so what? Where does acknowledgement of our same-ness get us?

Crucially, uncovering the commonalities in our perspectives and priorities is about much more than developing mutual sympathy. It’s about locating new starting points for conversation.

For example, comparing Maya Goodfellow’s The Hostile Environment (2019) and Ed West’s The Diversity Illusion (2013) reveals much more than common complaints, but the potential for shared concerns to lead to alternative starting points for a fresh discussion. If the British immigration debate is a conflict between those for immigration versus those against it, then these two texts would represent opposing sides. By really exploring their arguments, though, it turns out that they are saying a lot of the same things. Instead of seeing the debate as “for versus against” immigration, how might it look to start at where they agree?

Firstly, both authors see the debate as having been stifled, but with different sections of society forced into silence, and their respective rights going unprotected. To put it crudely, West is for the “locals” uncomfortable with the demographic shifts in their community, and champions their right to express this. Meanwhile Goodfellow sees anti-immigration rhetoric as threatening the protection of migrants’ rights. Both authors complain of an “absent debate”, but have different ideas about whose voice is quashed and which reactions to immigration are denied air. Implicitly, then, both share a concern with the democratic ethos, where everyone’s voice gets heard, and everyone’s rights protected and respected.

Secondly, and following on from this point, both blame the media for the way the debate has been “stifled”, arguing that only one side is represented. Goodfellow’s migrants are voiceless and unrepresented in the media, their rights ignored for the sake of a story that supports an anti-asylum agenda. At the same time, those who are uncomfortable with immigration are also, according to West, forced into silence by a narrative which deems protest against immigration a sign of bad character.

Thirdly, West complains about personal attacks on those who oppose immigration. In this way he focuses on the individual which, according to Goodfellow, is to miss the point. For her, racism goes beyond an individual’s intolerance of the newcomer, but is an essential method of bordering, fundamental to immigration policy and citizenship. The value of Goodfellow’s broader approach is not only that a discussion on immigration requires an examination of racism’s historical role in the evolution of policy, but that it is an alternative to pointing fingers at individuals, which is both a conversation killer and a distraction from the real issue.

Another starting point, then, might be this shared idea that worrying about individual racists isn’t getting us very far. It’s probably too much to suggest that West would jump at the idea of examining Britain’s colonial past as an alternative, but his frustration with the vilification of individuals could create an opening for it.

While at first glance these texts appear to be in opposition, there is a shared agreement that the current discussion is inadequate. Identifying common underlying concerns when we talk about immigration might lead us to a new way of talking about it. In this case, West and Goodfellow might start with a rights-centred approach, acknowledging a shared assumption that a democratic society requires all voices to be heard. Or from a mutual frustration with the media, or the common recognition that the way we talk about racism in the mainstream is unproductive.

These kinds of starting points encompass limitations — which rights are absolute? How does the right to freedom of expression interact with the duty not to incite hate? But exploring these limitations could in itself push the debate onto more fertile ground. Starting the discussion from the point at which we agree, from a recognition of shared priorities, could be just what we need to have a fresh, productive conversation. 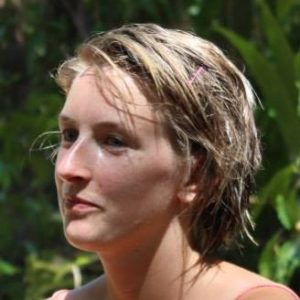 Rose Bewick is currently studying for a masters in Refugee Protection and Forced Migration at the University of London. She is also training to become an immigration adviser, and has previously worked on the Syrian Resettlement Programme.