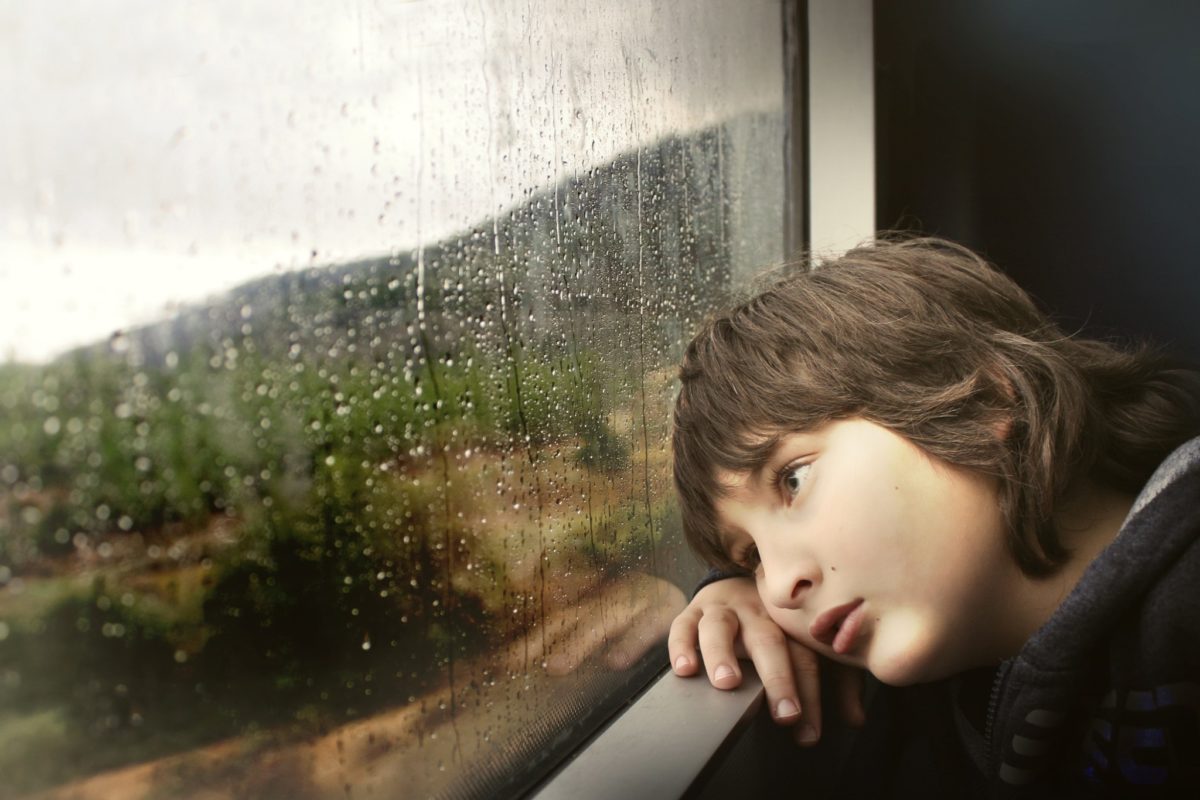 Meaning of “access rights” to children in immigration law

With the Children Act 1988, the language of “access” and “custody” was abandoned in family law, and with good reason. The language was suggestive of incarceration, it encouraged confrontation between parents and it was based on the idea of children as inanimate parcels or packages. In immigration law, though, that language has continued to be used by the Home Office. One wonders why.

In Appendix FM, the Immigration Rule allow parents to apply to remain in the UK on the basis of their relationship with their children in certain circumstances. The application category, referred to as Family life as a parent of a child in the UK, is aimed at situations where the parents have split up, the child will remain in the UK and a foreign national parent needs to apply for status in order to remain in the UK as well.

One of the conditions, set out at E-ECPT.2.4., which must be met is that the parent:

(a) The applicant must provide evidence that they have either-

(i) sole parental responsibility for the child; or
(ii) access rights to the child; and

(b) The applicant must provide evidence that they are taking, and intend to continue to take, an active role in the child’s upbringing.

But what does this mean, given that there is no longer any such thing as “access rights” in family law? In the case of JA (meaning of “access rights”) India [2015] UKUT 225 (IAC) the Upper Tribunal confronts this issue and adopts a wide definition. The headnote reads:

1. Where the Immigration Rules are silent as to interpretation, it may be necessary to refer to the Children Act 1989 (as amended) and other family legislation in order to construe those parts of the Rules which provide a route to entry clearance or leave to remain as a parent.
2. “Access” in the latest version of the Immigration Rules means the same as “contact” in the previous paragraph 284A. Neither term is now used in the Family Court where Child Arrangements Orders are made to regulate “(a) with whom a child is to live, spend time or otherwise have contact; and (b) where a child is to live, spend time or otherwise have contact with any person.”
3. The expression “access rights” in paragraph E-LTRPT.2.4 (a) (i) may refer equally to parents who have “indirect” access to a child by means of letters, telephone calls etc as well as to those who spend time with a child (“direct” access). A parent may also have “access rights” where there is no court order at all, for example, where parents agree access arrangements (the “no order” principle; section 1(5) of the Children Act 1989 (as amended)).
4. Having satisfied the requirements of paragraph E-LTRPT.2.4 (a) (i), an appellant must still prove that he/she “is taking and intend to continue to take an active role in the child’s upbringing”(paragraph E-LTRPT.2.4 (a) (ii)). Whether he/she will be able to do so will depend upon the evidence rather than the nature of the “access rights.” However, it is likely to be unusual that a person having only “indirect” access rights will be able to satisfy this provision. In some cases, Tribunals may need to examine the reasons why the Family Court has ordered “indirect” rather then “direct” access.

The decision is to be welcomed, offering proper protection for children and their parents and making some sense of the stone age drafting employed by Home Office civil servants.