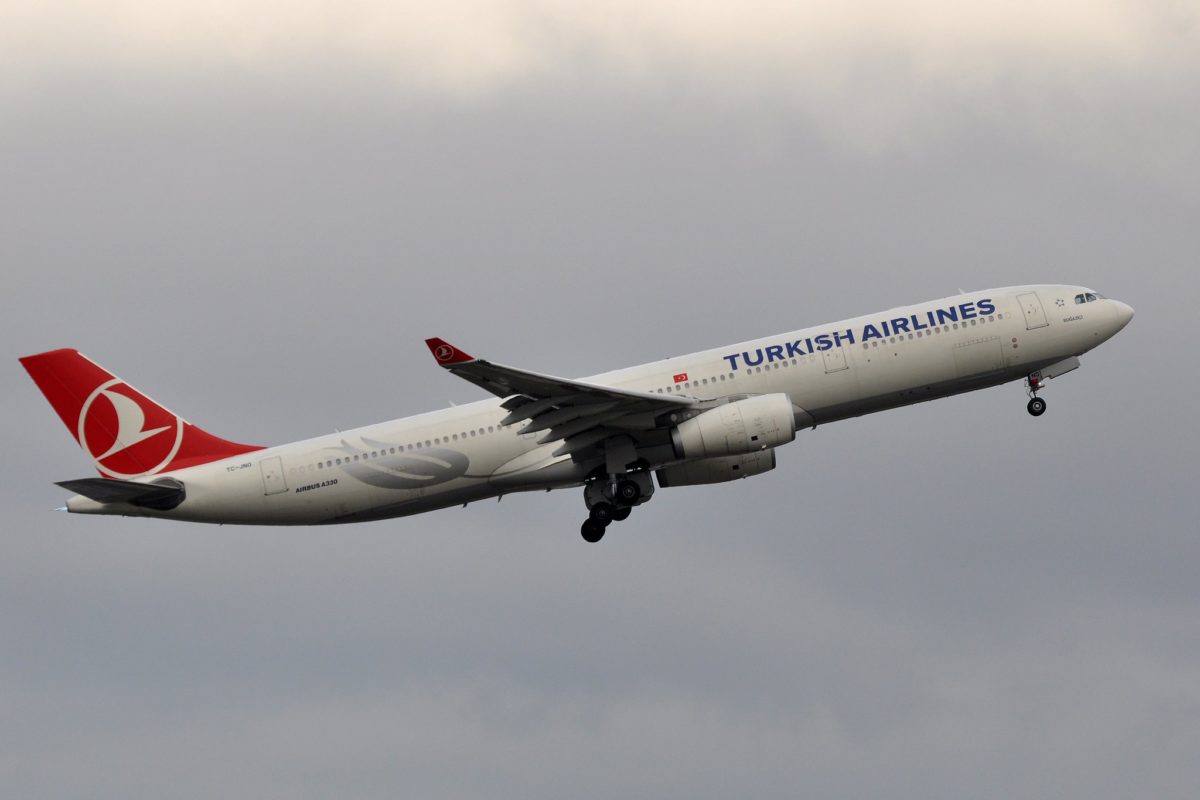 The Court of Appeal has reiterated that a migrant can be regarded as a “persistent offender” for the purposes of deportation law even if he or she has not committed a crime for some time. The case is Binbuga (Turkey) v Secretary of State for the Home Department [2019] EWCA Civ 551.

Mr Binbuga came to the UK aged nine. He had some petty offences to his name by the time he turned 18, which may be why he did not apply for British citizenship in 2010 along with the rest of his family (the deterrent effect of the good character policy in action). In 2013 and 2014, he was convicted of actual bodily harm and burglary, and imprisoned for the latter. The Home Office sought to deport him.

The first of several issues before the Court of Appeal was whether Mr Binbuga was a “persistent offender” for the purposes of Part 5A of the Nationality, Immigration and Asylum Act 2002. The First-tier Tribunal judge hearing the case in March 2016 had decided that he was no longer a persistent offender, since he had committed no crimes since October 2013.

Lord Justice Hamblen held that the “overall picture” is what counts when it comes to persistent offending, rather than the “current position”:

1) It is apparent that the FTJ relied on the use of the present tense in the statute: “is” a persistent offender. This led him to focus unduly on the current position rather than the overall picture. As Chege and SC (Zimbabwe) make clear, a persistent offender is someone who “keeps on breaking the law”. An individual may be so regarded even though “he may not have offended for some time”. In Chege, for example, he was regarded as being a persistent offender, even though he had committed no further offences for two years following release from immigration detention.

He also pointed out that Mr Binbuga had been released from prison just seven months before the deportation decision under appeal had been made:

(3) Whilst rehabilitation is a relevant consideration, it is to be noted that Chege at [60] refers to “an established period of rehabilitation” and keeping out of trouble “for a significant period of time” which “may” lead to the conclusion that the individual is no longer a persistent offender. In any event, the findings made by the FTJ on rehabilitation were not referred to in relation to his conclusion on this issue. That conclusion was expressly based on “the fact that he has committed no offences since October 2013”.

(4) The FTJ was wrong to focus on TB’s lack of offending from October 2013. TB was in prison until February 2015 and so any absence in offending in the intervening period could not be said to lead to the conclusion that TB was no longer a persistent offender.

Hamblen LJ took an even dimmer view of the tribunal’s approach to whether Mr Binbuga was “socially and culturally integrated into the UK”. Pragmatically, perhaps, the judge had cited his past membership of a north London gang as “a good example of his integration into one of the less savoury aspects of UK life”. The Court of Appeal stamped down firmly on this one:

Membership of a pro-criminal gang tells against rather than for social integration. In this context, social integration refers to the extent to which a foreign criminal has become incorporated within the lawful social structure of the UK. This includes various incidents of society such as clubs, societies, workplaces or places of study, but not association with pro-criminal peers.

It also squashed the idea that Mr Binbuga ought to be more leniently treated because he was a “home grown criminal”, which is “is an unhelpful description and is liable to mislead”.

There being no “very compelling circumstances” to exempt Mr Binbuga from deportation either, the appeal was dismissed. It is a melancholy fate for a man who, prison aside, has only ever lived at home with his family and who all witnesses attested to be a reformed character.