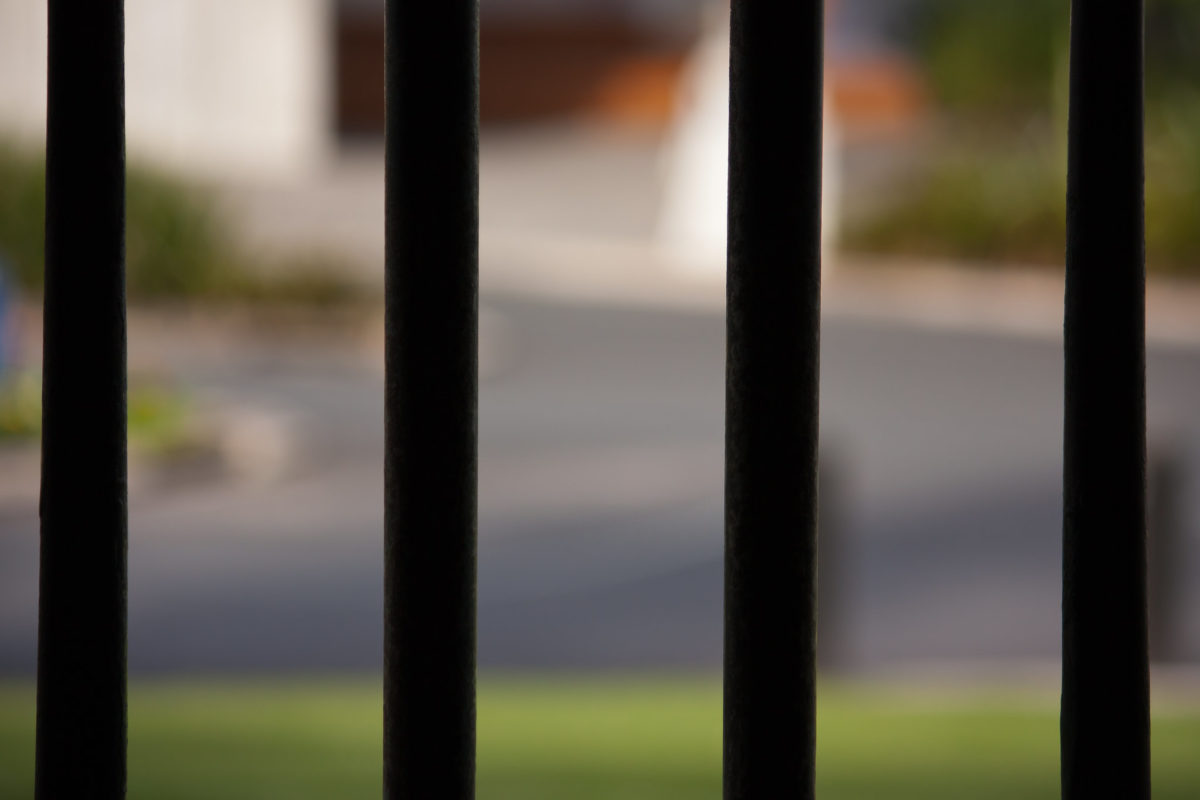 R (SB (Ghana)) v Secretary of State for the Home Department & Anor [2020] EWHC 668 (Admin) is a successful unlawful detention claim in which the High Court was prepared to find a breach of the Hardial Singh principles notwithstanding the claimant’s extremely serious offending history. It is primarily interesting because of the judge’s approach to two different forms of delay which commonly arise in unlawful detention claims.

Firstly, there was serious delay in making an initial asylum decision. In July 2017, while SB was still in prison, his solicitors formally notified the Home Office that he wanted to claim asylum. It took until April 2019 for officials to make a decision on that claim.

The case is an almost textbook example of how delays in asylum decision-making result in the Home Office having to make unnecessary use of detention powers. Nonetheless, John Kimbell QC (sitting as a deputy High Court judge) held that this delay was an administrative failing which did not cross the unlawfulness threshold:

The delays seem to me to fall on the administrative failing side of the line rather than on the illegality side of the line as described in Krasniqi. I am also not persuaded that SB was detained any longer than he otherwise would have been because of the delays. The detention did not become illegal by reason of a breach of HS4 during this period.

The judge did find that SB’s continued detention became unlawful later on. He then had to consider the length of the “grace period” that the Home Office should be permitted to find suitable accommodation before releasing him.

Despite the seriousness of SB’s criminal offence, the judge allowed only a two week grace period, which can be contrasted with the five week grace period permitted by the Court of Appeal recently in R (AC) Algeria v SSHD [2020] EWCA Civ 36.

The judge’s generosity to the Home Office on the delay on asylum decision-making is incongruous with the strict approach to the grace period. If anything, it should be the other way round. The Home Office has complete control over the asylum decision-making process and could invest in making it faster. By contrast, the Home Office might (at least in principle) have legitimate problems in finding accommodation which is approved by the probation service and fulfils safeguarding requirements.

At some point the Court of Appeal should reconsider its decision in R. (Krasniqi) v SSHD [2011] EWCA Civ 1549 and direct the High Court to take a tougher line on slow Home Office decision-making for people in immigration detention.