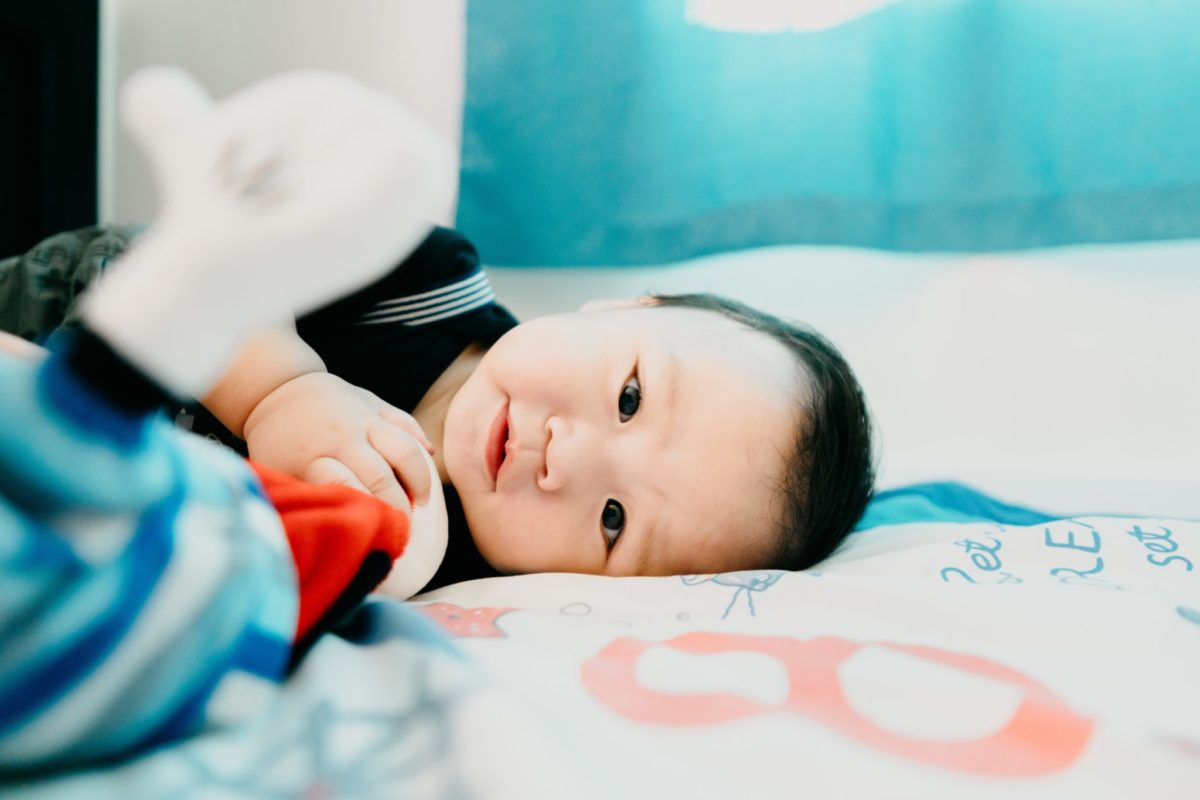 Government subsistence payments to potential and confirmed victims of human trafficking will increase from today, 1 July 2020. The Home Office says that it is:

This follows a legal challenge by the law firm Duncan Lewis, which says that its client relied on charity to supplement the £20.50 weekly payment to support her new baby. A victim of “horrific sexual abuse” at the hands of Chinese traffickers, the previous subsistence rates left her without “basic necessities” such as baby shoes, dummies and blankets.

The Home Office concession brings support payments for trafficking victims who are not claiming asylum in line with asylum support rates. The basic rate of asylum support went up to £39.60 a week on 15 June.

Duncan Lewis had argued that there was “no objective justification” for providing a lower level of support to victims of trafficking who aren’t in the asylum system. Solicitor Shalini Patel said, “I am very pleased that this challenge has resulted in a positive change which will impact so many victims of trafficking who are pregnant or have children”.