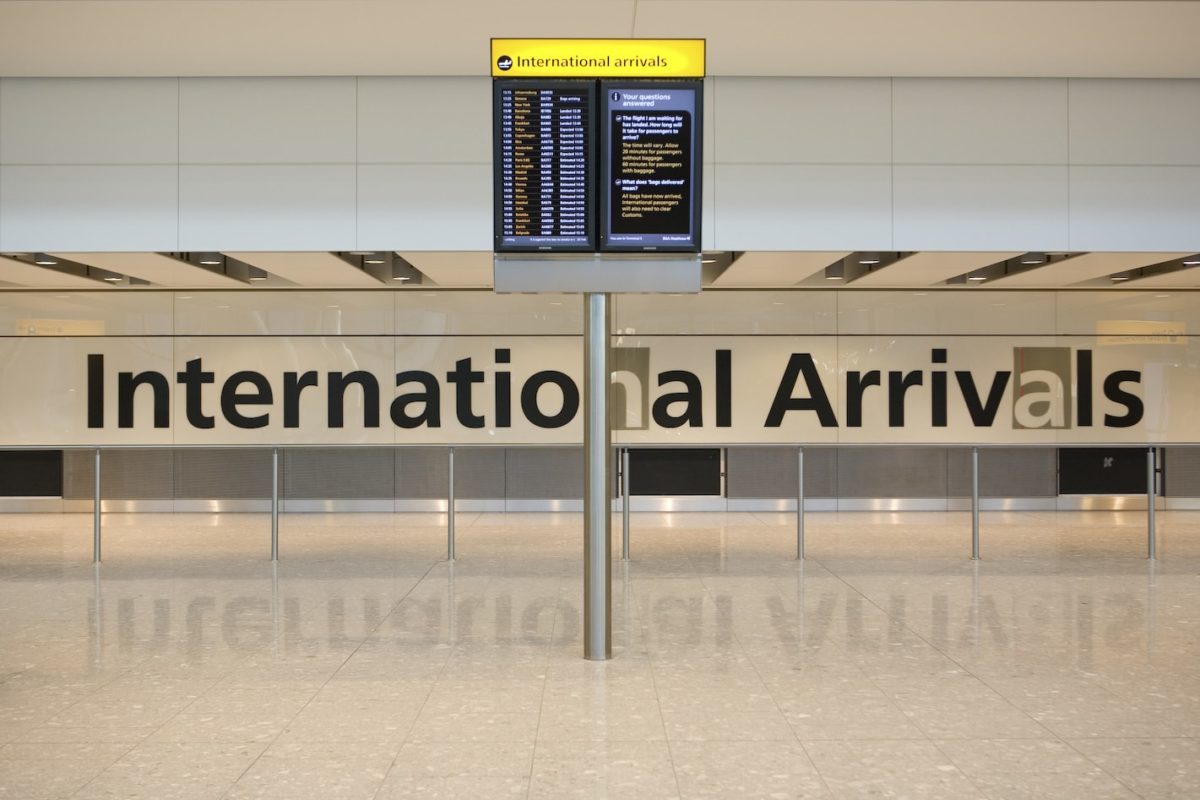 A cross-party group of MPs has published a highly critical report on the Home Office’s treatment of visit visa applicants from Africa. It forms part of an ongoing inquiry into the high level of visa refusals for Africans seeking to visit the UK for professional or business reasons.

The report, published today, has been issued jointly by three All Party Parliamentary Groups: the APPG for Africa; the APPG for Diaspora, Development and Migration; and the APPG for Malawi. I gave evidence to their inquiry back in January 2019 and was asked to review and comment on a draft of the report prior to publication.

Regular readers of this blog will be all too familiar with the practical barriers to submitting a visa application — invariably a result of the outsourcing of the visa application process to “commercial partners”. See Darren’s previous post for further background.

For those applying from Africa, the application process is even worse than usual. There are just two decision-making centres and 32 Visa Application Centres, or VACs, serving a continent of 1.3 billion people across 57 countries. Submitting an application often means travelling hundreds of miles.

There are 24 African countries with no VAC at all, meaning that in order to submit an application to visit the UK it is necessary to travel to (and obtain a visa for) a neighbouring country.

The issue of delays obtaining visa appointments (an all too familiar problem) is also criticised in the report, along with the Home Office’s unwillingness to provide updates on pending applications. The process is described in the report as “arduous, time-consuming and expensive” and liable to put off many who have legitimate and beneficial reasons for visiting the UK.

The report highlights the inconsistent, and often irrational, application of the “genuine visitor” test. There are examples of divergent decisions being taken in effectively identical cases; different decisions being taken when an identical re-application was made; and insignificant discrepancies in the documentary evidence being used to draw the conclusion that an applicant is not genuine. This reduces trust in the process and increases frustration for applicants.

All of these issues will be familiar to anyone who has submitted a visit visa application recently. As I mentioned on this blog last year, often decision-makers simply don’t believe that the person seeking entry is a genuine visitor, instead assuming that they intend to remain in the UK permanently. Judging a person’s future intention is a delicate balance — but it often seems that the Home Office has its thumb on the scales. Extensive evidence is required in order to demonstrate that there is no intention to remain in the UK beyond the six-month visit period. This is an onerous and often off putting requirement.

Potential visitors lack clear guidelines on what is required for a successful application. The report laments that cases are often refused due to failure to provide documents or information which are not actually required, describing the system as “opaque and unfair”.

The Immigration Rules and visit visa guidance are freely available online. But caseworkers are given a great deal of latitude to refuse applications on the basis that they are not, for whatever subjective reason first occurs to them, “genuine”. It can be very difficult to predict what documents will be needed to satisfy officials.

The visit visa guidance permits decision-makers to take into account both the political, economic and security situation of the applicant’s country of nationality, and statistical information on immigration non-compliance from those in the same geographical region, when deciding whether an application is “genuine”. As such, your visit visa could be refused simply on account of your nationality. It is no wonder that the system is perceived as unfair.

The Immigration Rules require applicants to have sufficient funds to cover all reasonable costs during their visit. Many applications are rejected because the applicant does not have enough money, even when all costs have been guaranteed by a sponsor. The report highlights that this has, on many occasions, prevented churches, NGOs, charities, development agencies, academic institutions and cultural festivals from bringing people to the UK to take part in specific events. It effectively amounts to discrimination on grounds of income.

The report criticises the assumption those who are not well off are not genuine visitors, noting that “it is deeply problematic to conflate poverty with presumed criminality without a clear evidence base”. The Home Office is sardonically called upon to publish the evidence establishing the causal link between poverty and visa overstays.

The broad range of grounds for refusal, which are often applied inconsistently, can give rise to the appearance of discrimination. Some respondents to the inquiry observed that female applicants were asked to provide proof of marriage and children, or of owning property, when male applicants were not.

Questionable and sometime highly offensive reasons for refusals are also highlighted in the report, such as the assumption that an African academic would only visit the UK for training rather than to contribute to a conference.

6. Lack of accountability or a right of appeal

As previously highlighted on this blog, the lack of an affordable and effective mechanism for challenging visit visa refusals has led to a marked decrease in the quality of decisions. As there is little oversight or accountability, decision-makers can essentially do what they want, secure in the knowledge that few have the money or wherewithal to challenge their decision.

The report notes that this undermines the fairness of the system and allows prejudiced or inadequate decisions to pass uncontested and uncorrected.  The lack of scrutiny has allowed poor quality decision-making to become institutionally acceptable. Internal mechanisms seem weak and superficial and there is no external quality control.

The report is a damning indictment of the current visit visa system. Although it will contain no surprises for seasoned immigration lawyers, it is useful to have such a detailed examination of the various problems, accompanied by real life examples, in one place. It will also hopefully expose the problems to a wider audience.

The report concludes with a series of recommendations aimed at improving the visa application process for African citizens. They include:

The MPs have stopped short of calling for root and branch reform, or changes that would require primary legislation such as reintroduction of the right of appeal. This is no doubt a sensible approach when so much could be improved through less arduous means. It will hopefully make it more difficult for the Home Office to find an excuse for inaction.

Read the full report on visa problems for African visitors to the UK here: http://www.royalafricansociety.org/analysis/home-office-visa-service-discriminating-against-africans.