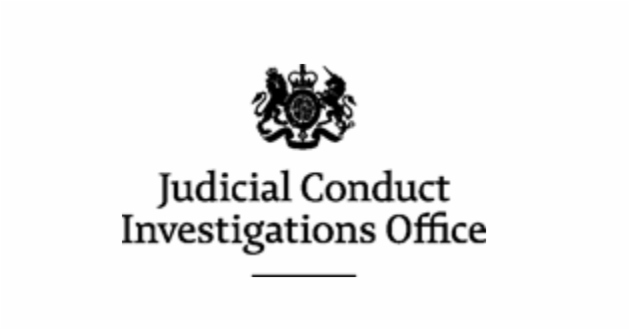 A disciplinary statement from the Judicial Conduct Investigations Office:

The Lord Chancellor and the Senior President of Tribunals have issued Judge Mark Davies of the First-Tier Tribunal, Immigration and Asylum Chamber, with formal advice following a complaint that he made a remark in court which suggested he holds a prejudicial view of Iranian parties.

That’s it. No information about what was said, in what context or exactly how worried Iranian appellants should be if they appear before Judge Davies. We even have to infer that the complaint was warranted: the statement doesn’t explicitly say that the accusation was correct. As the Law Society Gazette points out, “if anything it does a disservice to the judge for us to remain in the dark — and therefore let imaginations run wild — about what has happened.”

This is not the first time that imaginations have run wild in respect of Judge Davies. According to the Daily Mail, he once posed as Mr July for a nude calendar, posing “naked with only a concertina to protect his modesty”. The picture can still be found online but Free Movement is not that kind of blog, thank you very much.

Judge Davies was a part-time immigration adjudicator from 1990 and became a salaried tribunal judge in 2002.