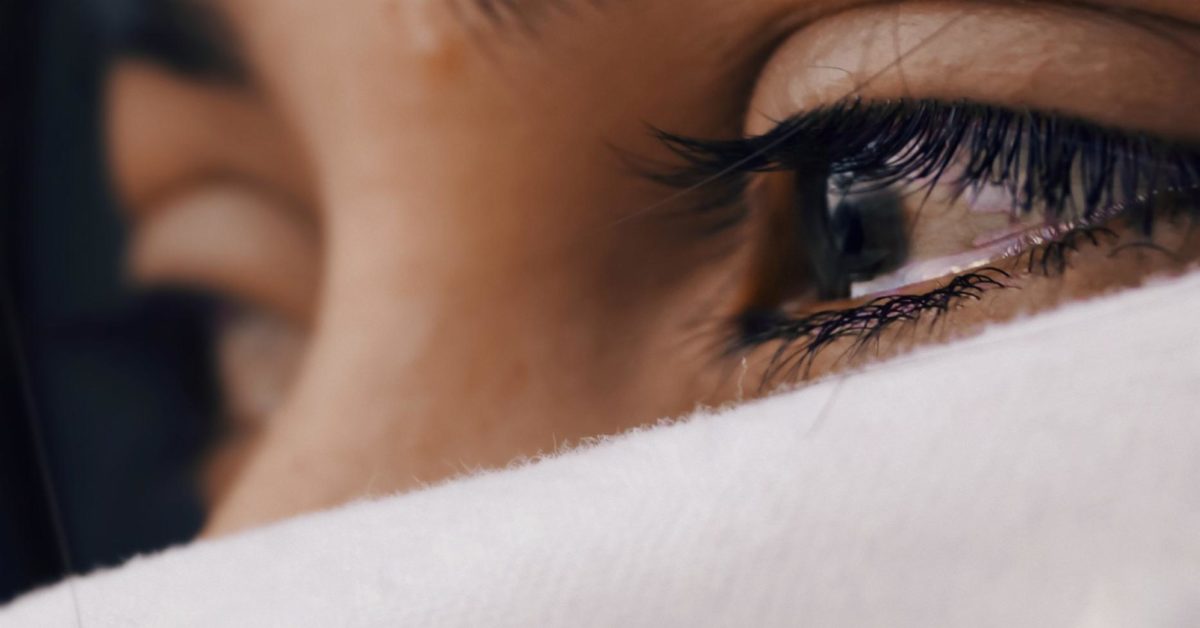 Comment: victims of slavery are trapped in destitution by right to work restrictions

While the UK government boasts of its trailblazing work to tackle the scourge of modern slavery, it is also rightly criticised for its systemic failures to prevent exploitation and protect victims once identified. A number of hostile immigration policies are directly at odds with the UK’s commitment to protect victims and punish perpetrators.

One such policy concerns migrant domestic workers who are in the National Referral Mechanism. The NRM is the framework used in the UK to provide support and protection to people putting themselves forward as victims of slavery and human trafficking while their cases are being considered by the Home Office.

These cases take on average two years to determine. This is a time of extreme confusion and anxiety for victims — especially if denied the right to work in the meantime.

Restrictive immigration policies, however, mean that most cannot work whilst their claims are under consideration.

The right to work while in the National Referral Mechanism

The system works like this. The migrant workers we are talking about will be in UK on an Overseas Domestic Worker visa, valid for six months. After they enter the NRM as a potential trafficking victim, there are two stages to deciding whether they are officially confirmed as a victim or not. First is the “reasonable grounds decision”, which should be made within five working days. If that goes in their favour, the worker must still get a “conclusive grounds decision” to be confirmed as a victim.

The Immigration (Variation of Leave) Order 2016 dictates who can and cannot work in the NRM:

Unsurprisingly those workers who do not have permission to work in the NRM and are made to survive on £35 a week tell us it is not enough to live on. Many resort to food banks to survive.

Migrant domestic workers who are in the NRM remain first and foremost workers. They do not want to identify as victims. After they escape their traffickers, for most their focus is finding new employment and a decent employer who will respect them, treat them fairly and pay them a good wage.

Victims should be allowed to support themselves while in the system

Kalayaan recently interviewed 21 workers in the NRM — 10 who do not have permission to work and 11 who do. The resulting report, Dignity, not destitution, sets out the barriers workers face in getting advice on and pursuing a referral to the NRM whilst their visa remains valid.

Those who do not manage to navigate the system in time and are denied the right to work report feeling worthless, subservient and punished by a system supposed to protect them. Some disclosed they have felt pressurised into entering into informal work with irregular hours and paying below minimum wage because they and their families abroad cannot survive on £35 a week.

Those who were working without permission said they would not report their employer if they did experience any abuse, given that they were working illegally. Since 2016, illegal working has been a criminal offence.

On Anti-Slavery Day 2019, Kalayaan wrote to the immigration minister to ask that she review this policy and the effect it has on this vulnerable workforce. We highlighted the fact that no impact assessment was made when the Order was introduced in October 2016.

We were delighted to have 20+ co-signatories to this letter, coming from individual MPs, trade unions, charities and coalitions. Since then, our list of supporters has grown and we are keen for more people and organisations to add their names.

Kalayaan’s report and our open letter to the Minister, as well as our list of supporters, can be found on our website. If you would like to support us, please send us an email. 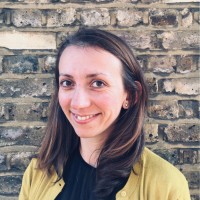 Avril Sharp is Policy and Casework Officer at Kalayaan. She originally trained as an immigration lawyer at Wilson Solicitors, specialising in representing victims of trafficking, torture and gender based persecution. Avril joined Kalayaan in May 2016 as a level 3 OISC advisor providing direct advice and support to domestic workers. She is also leading on Kalayaan’s policy and campaign work to better improve the conditions and protections of domestic workers in the UK.