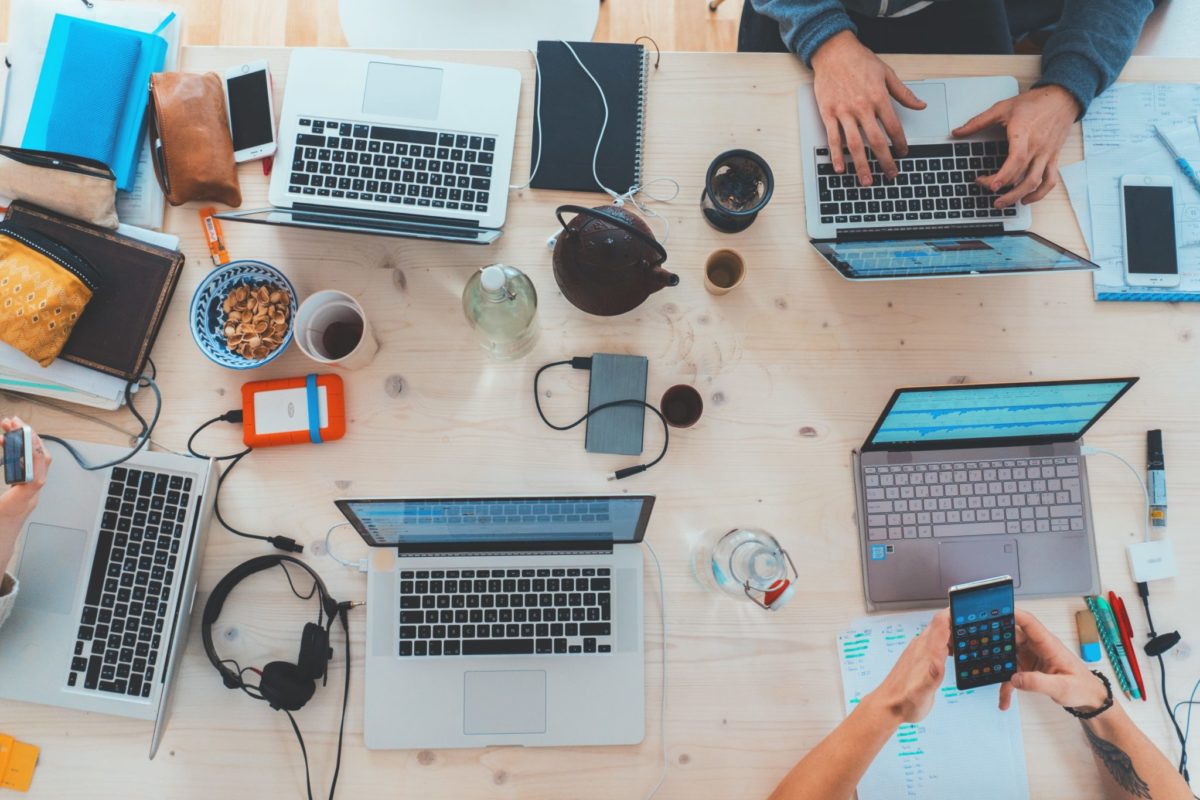 New innovator and start-up visas launch today — but is anybody ready?

All applicants for these visas must now have the endorsement of an organisation certifying that their business is innovative, viable and scalable. Start-up applicants do not however need any funding secured — innovator applicants must have £50,000 lined up — and need only be seeking to break into national as opposed to international markets.

Immigration lawyers were expecting guidance for potential applicants to be published now that it is in theory possible to apply for the new visas. So far there is none, and we are hearing that there will be none. Instead there will be just the rules in the new Appendix W. If correct, that would be in line with the desire to make the system less odiously complex for all concerned, although it does represent a step change for practitioners.

The only further information that has been issued today (that we’ve found so far) is:

One striking feature of the guidance for endorsing bodies is the lack of rules they need to follow.

It will also be interesting to see how many entrepreneurs avail of the new routes. The guidance states that:

We will normally allocate 25 places to a new endorsing body, unless you ask for a different number. If, for any reason, your organisation would prefer to be issued with fewer endorsements, you should let us know and we will issue the preferred number of endorsements.

At the moment, there are 24 endorsing bodies on the innovator list. If they all have 25 endorsement letters, that’s a total of 600 per year. Under the Tier 1 (Entrepreneur) route, around 1,000 visas a year were granted (not including dependants).

The guidance also contains the following sentence which seems to signal that the route is designed only for small numbers:

It remains to be seen how many endorsing bodies use their allocation, or indeed are geared up to grant endorsements in the short to medium term. The new visas may be live in theory, but as Nichola pointed out recently, the Tech Nation endorsing body is not going to be endorsing anyone until September. I’ve been in touch with a few other endorsing bodies today, and while one said that they are “happy to endorse from now” and another thought they might be ready from next month, a third said they were still “toying with the idea” and a fourth was not familiar with the concept of an innovator visa. More on this next week.