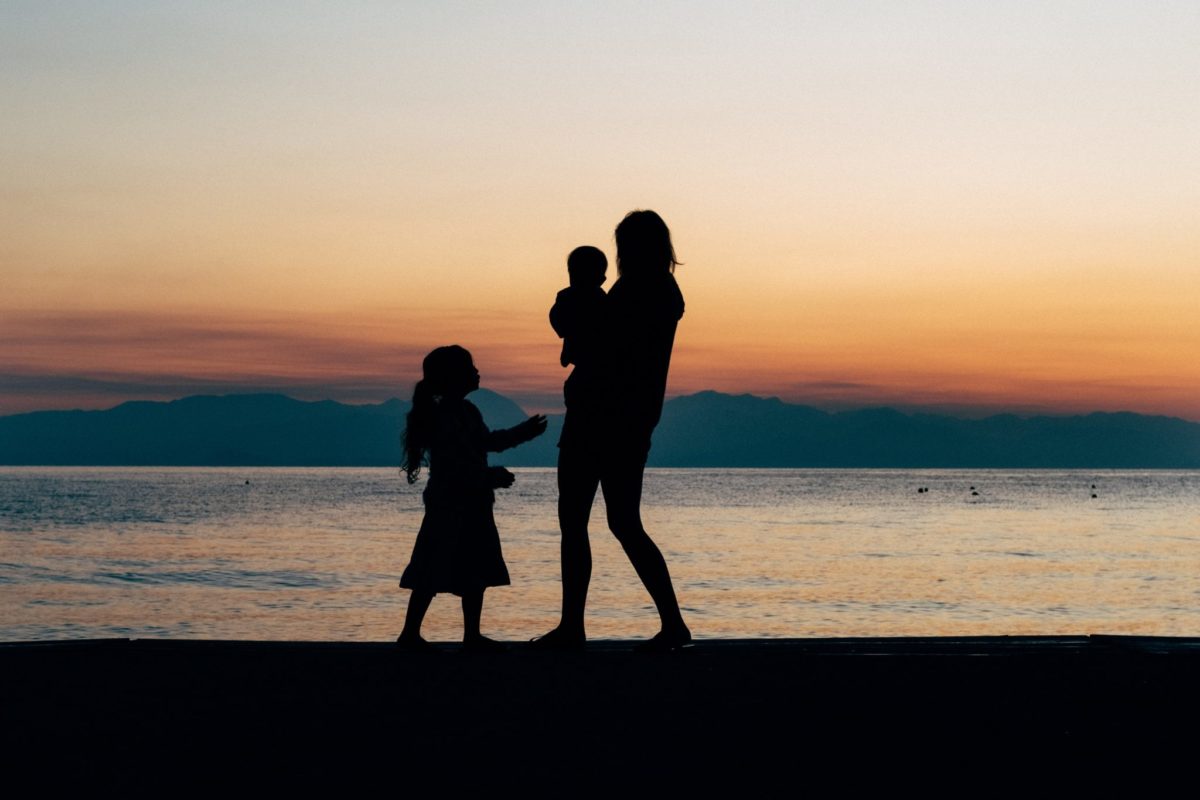 New guidance on intercountry adoptions has finally been published following a lengthy gap that left parents, practitioners and even Home Office caseworkers struggling with this tricky section of the Immigration Rules.

The last in-depth document, written in 2008, disappeared from the Home Office website many years ago – although it still gets cryptic mentions in refusal letters – while the more recent guidance, amounting to just a few paragraphs, has been suspended since 2017. The arrival of Adopted Children and Children Coming to the UK for Adoption is therefore well overdue.

The focus of the lengthy new document is on entry clearance and the Immigration Rules, rather than citizenship, which continues to be dealt with under the Registration as British citizen: children guidance.

In some ways, adoption-based applications have similar requirements to other applications involving children. If the application is for the child alone, it will basically require adoptive parents to show they have a suitable immigration status and can “maintain and accommodate” the child in question once in the UK.

The tricky part has always been the adoption-specific elements – namely identifying which “type” of adoption is taking place and working out what additional evidence this means. The breakdown of the different types of adoptions is summarised in Nath’s extremely helpful and detailed article and there has been no substantive change in the law since we last updated it.

But the new guidance offers a step-by-step overview of the current rules, a few helpful quotes for applications and some genuinely useful information on some of the confusing aspects and terminology of adoption-based immigration applications.

The old: categories and options

While some of the content is not ground-breaking, the new layout and summaries will be helpful to many. The new guidance clarifies that different “types” of adoption do not simply correspond to a different paragraph of the Immigration Rules, and that a variety of applications may be available for different categories. The main categories are as follows:-

1. Intercountry adoptions under the Hague Convention – where residents of the UK adopt a child in another country through an agreed international process. This requires a period of assessment by a UK adoption agency. The adoption can be completed in the state of origin or in the UK. The guidance clarifies that the latter situation arises where the state of origin seeks a 6-12 month fostering period first.

If the adoption is to be finalised in the UK, an application under paragraph 316D of the Immigration Rules grants two years’ entry clearance. This allows the adoption process to be completed in the UK, at which point the child will automatically become British (if one parent is British) or qualify for indefinite leave to remain.

If the adoption is finalised in the state of origin, the child will become British if at least one parent is British and the parents are habitually resident in the UK, under section 1(5) of the British Nationality Act 1981. The guidance does not spell out what application parents should make if neither of them is British but it should almost certainly be an application under paragraph 310 for indefinite leave as an adopted child.

2. Designated adoptions – where the adoption takes place in a country whose adoptions are recognised under UK law. More information can be found here, in addition to the guidance.

3. Adoptions that have taken place in a country not on the UK’s designated adoptions list – entry clearance applications are unlikely to succeed in these situations unless they can be treated as “de facto” adoptions or unless the parents have the time and money to also go through the UK’s overseas adoption process (below). Exceptionally, non-domiciled parents may be able to get the adoption approved by the High Court, although this is not mentioned in the guidance.

4. De facto adoptions – this is an immigration concept allowing children in long-term fostering arrangements or whose adoption would not be recognised in the UK to travel to this country. The family must have lived together for 18 months, including the 12 months before making the application.

5. UK-based overseas adoption process – this is where parents undergo a suitability assessment conducted by a UK adoption agency with a view to bringing a child to the UK for the purpose of adoption

The relevant application is for limited leave to enter under paragraph 316A for a two-year period. This allows the adoption process to be completed in the UK, at which point an application can be made for registration as British, if one parent is British, or for indefinite leave to remain.

Where the guidance really shines, for those who already have some understanding of immigration adoption procedure, is the light it sheds on three key adoption concepts.

The first of these is the Certificate of Eligibility, which receives only fleeting mentions in other adoption literature. This is basically confirmation from the Department for Education that the parents are permitted to proceed with the adoption. In my experience, there has been considerable confusion among Home Office caseworkers over exactly when one of these is required, resulting in incorrect refusals. The guidance includes a detailed table setting out precisely when one of these is needed as well as providing more detailed information about the document itself.

The second of these concepts is the Intercountry Hague Adoption process. The guidance takes a look at exactly what this entails and reminds readers that just because a country has implemented the Hague Convention, “it does not mean that all adoptions in that country will be under the terms of the Convention”. In particular, it explains the need for a “Conformity Certificate” from the relevant overseas authority certifying this is a Hague adoption.

Habitual residence is the third family law concept tackled in the guidance. Its elusive nature makes it impossible to pin down precisely but the document at least explores some of the relevant factors.

An additional element of the guidance to be welcomed is the section on “exceptional circumstances”. This is essentially just the usual, somewhat limited “human rights” approach set out in other guidance documents — but its insistence that entry clearance can be granted (for 33 months) even when the Immigration Rules are not met will force caseworkers to take a closer look at unusual situations involving adopted children.

Helpful additions to future versions of the guidance would include a more detailed explanation of the overseas adoption assessment process in the UK, up-to-date information for EU nationals, and a section clarifying the situation for parents with limited leave that doesn’t automatically lead to settlement (for example points-based migrants).

Despite this, the document is to be welcomed. It does a good job of tackling a very complex area, pulling together a range of family and immigration concepts that should assist anyone engaging with this field, either professionally or personally.