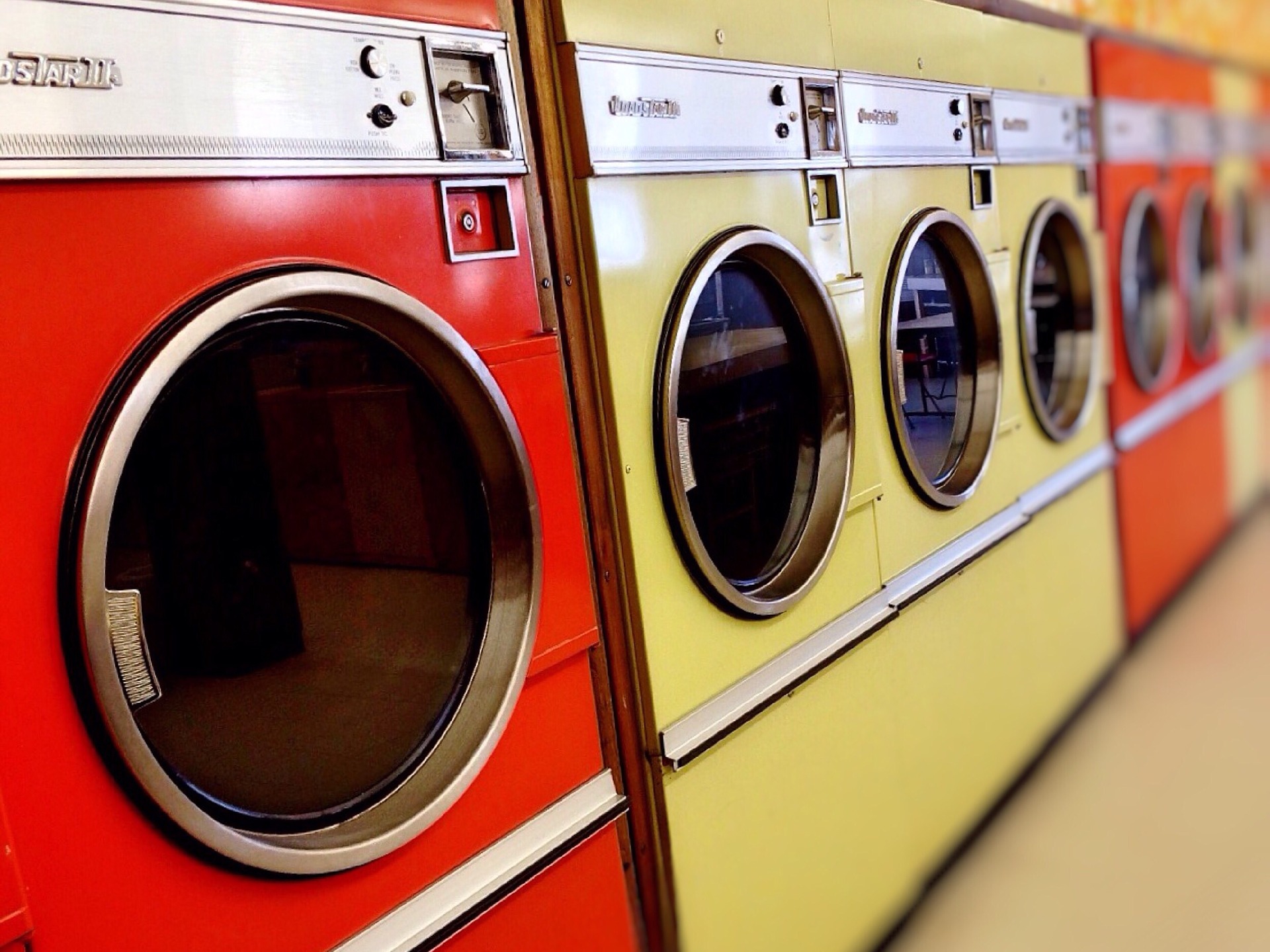 A new report by Transparency International, Gold rush: Investment visas and corrupt capital flows into the UK, suggests that substantial amounts of corrupt wealth stolen from China and Russia are “highly likely” to have been laundered into the UK through the UK’s Tier 1 Investor “golden visa” programme. The report singles out £1.88bn of Chinese and Russian private investment, which has apparently been channelled into the UK. This amounts to 60% of the £3.15bn of total investment flows into the UK since the scheme began in 2008.

These figures were calculated using the minimum investment amount for Tier 1 Investor visas, so the real sums are likely to be substantially higher.

The Tier 1 Investor visa scheme originally required investment of at least £1 million for  period of five years through specified investment vehicles. The minimum amount was increased to £2 million from 5 November 2014. Investors are exempt from normal immigration rules requiring a certain level of English to be spoken and investment of more than the minimum secures access to quicker settlement in the UK.

The group found that scrutiny of the source of funds for Tier 1 Investor visas was poor:

The Tier 1 Investor scheme is open to abuse through the lack of effective, up-front and transparent checks on Tier 1 Investor visa applicants by the UK authorities. If illicit money has entered the UK economy through the golden visa scheme, there are also widespread doubts as to whether  the UK’s system of anti-money laundering checks can be relied on to ensure that suspicions of money laundering of corrupt wealth are reported and acted upon in an effective manner.  According to the Government’s own assessment, the UK’s anti-money laundering system has significant weaknesses in its supervisory structure and in terms of the level of compliance and reporting standards across relevant private sectors.

You can see the informative press release here and the full report here. The report includes 10 recommendations for tightening up the system and improving anti money laundering checks and enforcement.

The report is particularly critical of the regime in place before April 2015, described as the “blind faith” period. At that time a UK bank account could be opened after the grant of a visa, but banks would apparently accept the fact of a grant of a visa as sufficient due diligence testing at the time the account was opened. Since then, Tier 1 Investors have had to open a UK bank account before applying, which imposes a requirement on the bank to conduct anti money laundering checks before the visa is granted.

Immigration lawyers do not get a mention in the report. Nevertheless, the report may raise issues for lawyers dealing with Tier 1 Investor applications given the obligations imposed by the Money Laundering Regulations 2007.