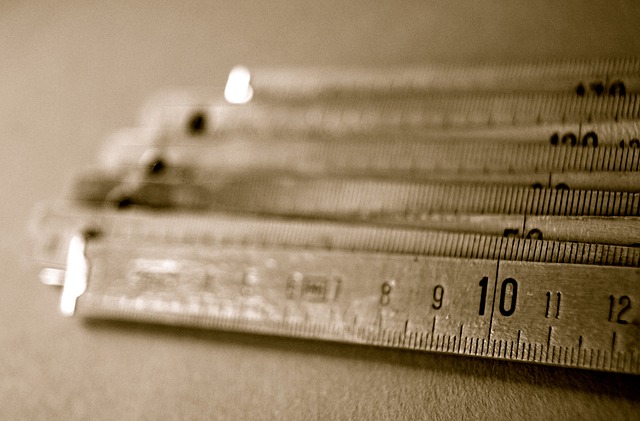 As the second in a series of blog posts on the radical new July 2012 immigration rules we turn now to long residence requirements.

Applications for indefinite leave to remain made under Paragraph 276B(i)(a) of the Immigration Rules which relate to the 10 years continuous lawful leave in the UK will continue to be possible. This rule is, however, subject to the new criminality (i.e. suitability) criteria where the application is decided on or after 9 July 2012, irrespective of the date of application.

An applicant for further leave or indefinite leave to remain who has overstayed by more than 28 days will have interrupted their continuous leave whilst on the 10 year course and will have to recommence the course again (Statement of Intent [64]).

Paragraph 276B(i)(b) of the Immigration Rules, which allows settlement in the UK after 14 years of lawful and/or unlawful residence, is no longer applicable from 9 July 2012.

The new criminality criteria will apply to all applications on which a decision is made on or after 9 July 2012 irrespective of when the application was made.

If the applicant succeeds on the grounds of suitability, the following must be considered as to whether the applicant meets one of the requirements of paragraph 276ADE(iii) to (vi), namely, that the applicant:

(vi) Is aged 18 years and above, has lived continuously in the UK for less than 20 years (discounting any period of imprisonment) but has no ties (including social, cultural or family) with the country to which they would have to go if required to leave the UK.

In order to determine whether the applicant has ties (including social, cultural or family) with the country he would be returned to, factors such as language, cultural background, length of time spent in the country of origin and family friends and social network, are considered. This is not an exhaustive list.

If the applicant does not meet the requirements of the rules, there may be exceptional circumstances which would make refusal and the requirement for the applicant to leave the UK a breach of Article 8. Cumulative factors are relevant for consideration. For instance, where the applicant has family members in the UK but their family life does not provide a basis to remain, and they also have a significant private life in the UK (for example, sibling relationships or an adult child and parent relationship which does not normally qualify as family life under Article 8). Although, under the rules family life and private life are considered separately and are not cumulative, when considering whether there are exceptional circumstances which would make removal from the UK a breach of Article 8, both family and private life should be taken into account.

Following the Supreme Court decision in Alvi, changes were presented to Parliament on 19 July 2012. The relevant part of the Statement of Changes Appendix FM deletes S-LTR.1.7. and substitutes as follows:

S-LTR.1.7. The applicant has failed without reasonable excuse to-

undergo a medical examination or provide a medical report,

when required to do so.

The prescriptive nature of the requirements for long residence under the new Immigration Rules categorise applicants into different age groups with varying demands in order to fulfil the requirements. One draconian change is the increase from 14 year to 20 year long residence. Previously, those with no leave had to wait only four years longer than the period of time required of lawful immigrants under the 10 year rule before they were eligible to claim indefinite leave to remain under the 14 year long residence rule. That gap of four years has now been widened to a period of 10 years to justify what might have been perceived to be an inequality between the two and, no doubt, to deter those who remain here illegally from continuing to do so. The new long residence requirement of 20 years has also been set as a benchmark for establishing private life in the UK.

The seven year rule for minors is re-instated and incorporated within the new Immigration Rules. Some might see this as an improvement, but the use of a bright line rule cannot possibly replace the individual assessment required under Article 8 ECHR and s.55 of the Borders, Citizenship and Immigration Act 2009.

In respect of the requirement that an applicant aged 18 years and above who has lived continuously in the UK for less than 20 years, not to have ties (including social, cultural or family) with the country he would be returned to, is elaborated in the Guidance. The requirement now focuses on the circumstances in the country of origin as opposed to “strength of connections in the UK, etc” previously. The Guidance sets out unreasonable basis upon which an applicant is considered to have ties with the country he would be returned to. As long as an applicant

An applicant who has come to the UK may have integrated within the society and adopted the culture here, but, is unlikely to no longer have any links to his own society and culture such as his native language and local community within the UK. However, that does not necessarily mean that the applicant continues to retain actual ties with the country he would be returned to. This aspect of the Guidance is unreasonable and its effect is, thankfully, negated by the fact that it is not fully incorporated within the rules.

The documentary evidence to show length of residence is set out within the Guidance, as opposed to the rules, making it susceptible to challenge as to its legal effect (see Alvi).

Previously, under the 14 year rule, there was provision for “compassionate circumstances” to be considered. The threshold, it would seem has now been raised to that of “exceptional circumstances”. 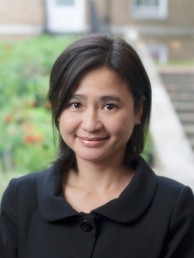 Pearl is a barrister at Mansfield Chambers specialising in immigration law.