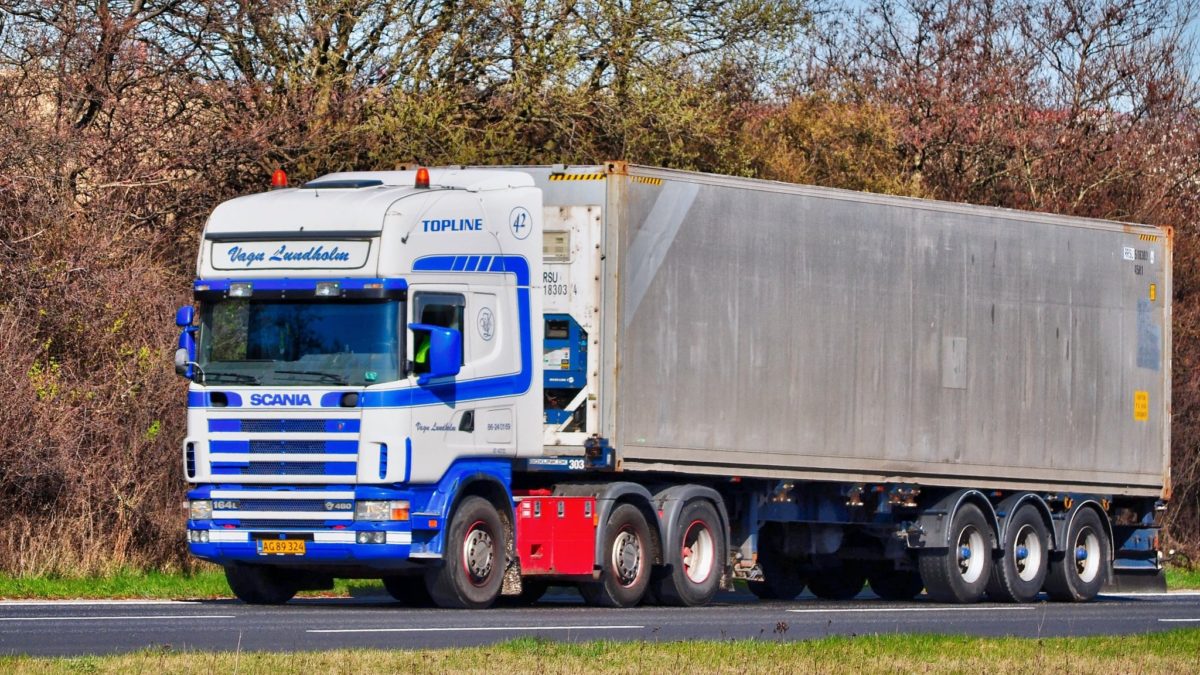 The Home Office has published a short statement of changes to the Immigration Rules. It is to implement the emergency temporary visa schemes for HGV drivers and poultry workers and therefore comes into force at 4pm today. Employers in those sectors will be able to request workers from four named recruitment agencies.

(b) the poultry production sector, which means in one of the following
roles:

(i) in the following role: Large goods vehicle drivers (occupation code 8211); and
(ii) the work involves the transportation of food goods.

The application deadlines for these schemes are in the coming weeks:

SAW 1.3A. If the Certificate of Sponsorship confirms that the role is in the poultry production sector, the date of application must be 15 November 2021 or earlier.

SAW 1.3B. If the Certificate of Sponsorship confirms that the role is in haulage driving involving transportation of food goods, the date of application must be 1 December 2021 or earlier.