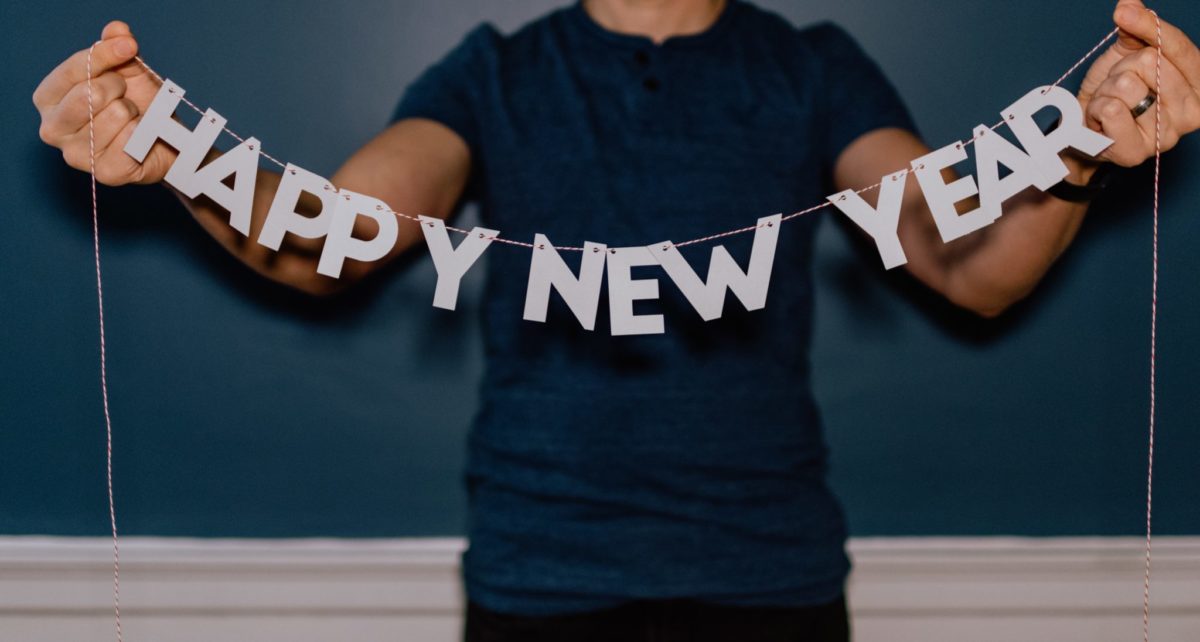 By today, most businesses around the country will have reopened following the festive break. With energy levels topped up and a whole new year to embrace, if the business — large or small — hasn’t already done so, now is the time to put Brexit immigration plans into full swing. As of 31 January 2020, the UK is set to leave the European Union.

Free Movement has covered Brexit developments as they affect individual EU citizens on many occasions. Here I’m going to focus on some of the key things that firms employing Europeans need to do.

Keeping on top of key legal developments may sound obvious. But I often speak to HR staff who are unclear about Brexit and the exact legal status of their EU employees. This is no surprise. Right now, we have two systems in place: one under EU law (free movement) and one under UK law (the EU Settlement Scheme).

Free movement basically happens on an automatic basis: an EU national comes to the UK to work, for example. That’s fine. They and their employer don’t need to do a thing from an immigration perspective (although the employer would be wise to carry out a right to work check to avoid sanctions if it turns out that a passport or ID document is fake).

But even those who have already exercised their free movement rights will have to apply under the EU Settlement Scheme if they wish to stay in the UK. Assuming the UK leaves the EU on 31 January 2020 with a Brexit deal, EU citizens must apply under the Settlement Scheme by 30 June 2021. This is the case even if they have already obtained a document to evidence their free movement rights.

If you’ve not yet embarked on your Brexit immigration planning and feel you need more information, it is possible to get up to speed quickly.

Here on the Free Movement blog you’ll find excellent, accurate information on immigration law developments, including Brexit, pretty much as they emerge (you’re too kind – Ed.). At my law firm, we also update our own Brexit immigration information when significant developments arise and provide briefings to HR teams as needed. Many other law firms do the same.

The government has also published a range of material for employers which can be helpful, although it doesn’t always address in detail some of the practical day-to-day information that is needed.

Resolution 2: Work out who is affected by Brexit

Employers are generally good at keeping records on the immigration status of non-EU staff.

If not already done, now is a good time to audit staff records so employers also know who is an EU citizen or a family member sponsored by an EU citizen. That way, support and information can be provided to them on an individual basis where needed.

Employers will also be able to ask for appropriate evidence of status once the government also applies illegal working legislation to EU citizens (it has said that this won’t be until June 2021, although this could change if there is a no deal).

Of course, the collation of employee data must always be performed in a lawful and non-discriminatory manner. And just to be clear, until the government formally changes its position on the prevention of illegal working, EU citizens should not be asked to provide any evidence of immigration status other than to show that they are indeed an EU citizen. The government’s information on how to carry out checks, including which documents count, is here.

Those who have applied for the EU Settlement Scheme can authorise their employer to check their settled status online, but this is optional. Employers are not entitled to demand it and must not draw any adverse inference if an employee who is entitled to apply under the scheme does not demonstrate that they have done so. Right now, the Settlement Scheme is voluntary.

Knowing who will be affected by Brexit will help employers to support them.

And being supportive is critical in my view.

The Brexit process thus far, in particular the lack of certainty about what will happen and when, has caused huge anxiety amongst many EU citizens. Brexit will continue to be a controversial subject. But at least a clearer way forward is starting to emerge which means that businesses can finally start to implement many of the plans that have been on hold.

Although there is no legal requirement on employers to provide information to their staff, many businesses do give updates about Brexit and its implications for EU staff. Others may arrange for lawyers to come in to discuss it, and/or hold one-to-one sessions on Settlement Scheme applications.

When we visit businesses, we explain exactly what the legal position is, when things need to be done by and why there is no need for EU employees to be concerned about their legal status in the UK. We often have employees come up to us at the end of the session and thank us for explaining what many may assume they would already know.

We also tend to see an immediate lifting of spirits as soon as EU employees are clear about their legal position in the UK and that there is no risk at all to their and their family’s status in the UK (as long as they get that Settlement Scheme application in before the cut-off date).

Finally on this point, I know of numerous instances where employers have acted in ways that really aren’t helpful: disseminating incorrect information, applying “regulations” that just aren’t legally required, taking action that is far more excessive than the law requires if an employee is temporarily unable to provide evidence sought.

There are potentially significant legal sanctions that can be enforced against employers that act in a way that is discriminatory or is otherwise unlawful. And this sort of conduct does nothing to enhance either the employer’s reputation or the reputation of UK PLC as a whole.

Resolution 4: Be prepared for a new cliff edge at the end of 2020

While the manner of the UK’s withdrawal from the EU now appears to be settled, there is still a risk that an agreement on the future relationship — including immigration — may not be reached by the government’s self-imposed December 2020 deadline.

From an immigration perspective, what employers need to remain focused on is the fact that if the UK and the EU are unable to reach an agreement in the future, this will not affect EU staff members who are already employed in the UK. They will still be able to apply to stay under the EU Settlement Scheme. The same applies even if the withdrawal agreement currently before Parliament somehow breaks down — the Settlement Scheme would still be in place, albeit that the deadline for applications would be brought forward by six months.

Again, explaining this to staff really helps to reduce anxiety that something may happen overnight that could remove their ability to live and work in the UK. It won’t.

But if there is no deal on the future relationship agreed by the end of 2020, and no extension of the transition period envisaged by the Brexit withdrawal agreement, then the default is the complete end of free movement. New arrivals from the EU would come under the same visa rules as non-EU workers from January 2021.

Resolution 5: Keep an eye on the new immigration system

Finally, a new immigration system is currently being developed. This will almost certainly bring about changes in how businesses can employ both EU and non-EU nationals from January 2021.

Employers can contribute to the design of the new system by engaging with the Migration Advisory Committee when it asks for evidence and engaging as stakeholders with the Home Office.

We are already starting to see an increase in business clients seeking a Tier 2 sponsor licence — currently needed to sponsor non-EU workers — in preparation for potentially needing one for new EU hires.