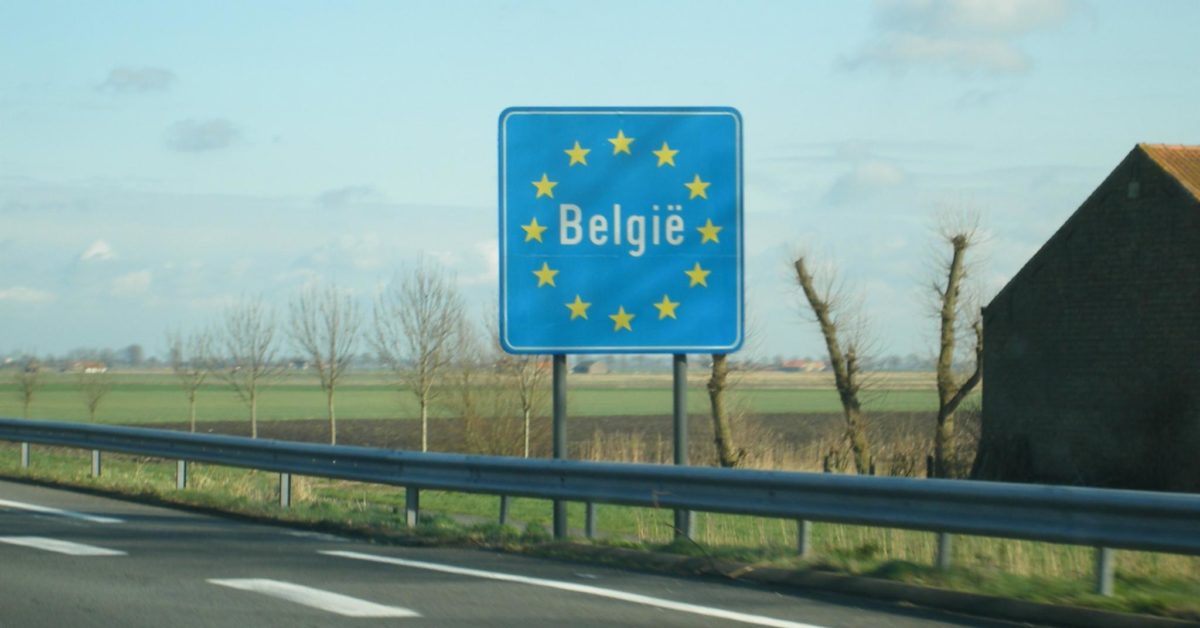 Add to favorites
Hubs / Asylum / No European Convention on Huma ...

The European Court of Human Rights has declined an invitation to extend the jurisdiction of the Convention to cover applications made for a visa to enter a given country and claim asylum. In M.N. and Others v. Belgium (application no. 3599/18), the Strasbourg court ruled that an application brought by a Syrian family living in Lebanon, who had been refused humanitarian visas by the Belgian government, was inadmissible. Therefore the court could not consider their claim that the refusal violated Article 3 ECHR.

This is an important case; the United Kingdom was not even a party but still sent a team of six lawyers including the then Attorney General Geoffrey Cox QC, Sir James Eadie QC and David Blundell QC to defend the Belgian government’s position.

The application of the European Convention on Human Rights is limited to the jurisdiction of the country against which the allegation of breach is brought. This means that states are not liable for breaches of fundamental rights outside their jurisdiction.

Unsurprisingly, the definition of jurisdiction is hotly contested. Governments want to limit their liability and human rights activists want to ensure that there is a remedy for all breaches of human rights, regardless of where they take place.

Jurisdiction under the ECHR is primarily territorial. But making jurisdiction depend entirely on territory would cause problems because states could avoid liability by making sure they breach rights outside of their territory. The Strasbourg court deals with this problem through a series of exceptions.

An early exception, familiar to immigration lawyers, is the application of Article 3 ECHR (and later other rights) in cases about removing migrants from a country. Even though the actual breach of Article 3 would occur overseas, the presence of the person on the territory of a signatory state is enough to engage the jurisdiction of the ECHR.

The Syrian family in this case relied on the effective control exception. This exception covers a situation where a state either exercises effective control over an area of land (such as the UK’s occupation of territory in Iraq) or over a particular person (such as taking them into custody).

The family in this case were unable to convince the court that they fell within this exception, which primarily developed to respond to the problem of military occupations by signatory states. They did not have the authority of the Belgian state thrust upon them; if anything it was the reverse.

Firstly, the applicants are not Belgian nationals seeking to benefit from the protection of their embassy. Secondly, at no time did the diplomatic agents exercise de facto control over the applicants. The latter freely chose to present themselves at the Belgian Embassy in Beirut, and to submit their visa applications there – as indeed they could have chosen to approach any other embassy; they had then been free to leave the premises of the Belgian Embassy without any hindrance.

Even supposing, in the alternative, that an argument can be made from the administrative control exercised by the Belgian State over the premises of its embassies, the foregoing case-law (see paragraph 105) indicates that this criterion is not sufficient to bring every person who enters those premises within Belgium’s jurisdiction.

Problems at the border

In the final paragraph of its analysis the Strasbourg court emphasises that its decision does not prejudice steps taken by signatory states to “facilitate access to asylum procedures at their embassies” and cites the recent decision in N.D. and N.T. v Spain (application nos. 8675/15 and 8697/15). In that case, the court held that mass pushback of asylum seekers by Spain in Mellila (a Spanish territory in North Africa) was lawful because those summarily deported had not made use of facilities provided in Spanish embassies for obtaining humanitarian visas.

The two cases do not sit happily together. On the one hand, the Strasbourg court is saying that that mass pushbacks are fine so long as it is possible for migrants to apply for a humanitarian visa to enter and claim asylum from an embassy. On the other hand, it is saying that refusals of such humanitarian visas do not fall within its jurisdiction and cannot be challenged on human rights grounds.

It is difficult to avoid the conclusion that the most prudent course of action is for a refugee to illegally enter a signatory state, get well away from the border, and then approach the authorities to claim asylum and rely on Article 3.