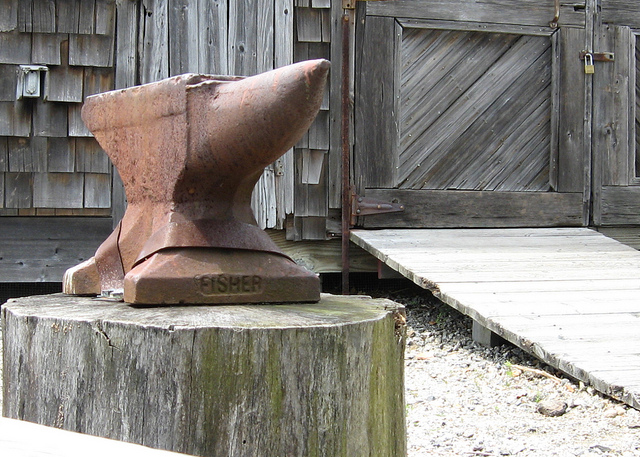 There can be few immigration practitioners who do not presently encounter decisions in relation to applications made on the basis of peoples’ private and family life which do not carry the right of appeal. In recent years the prevailing tendency has become to segregate decisions, where the applicant is an overstayer or illegal entrant, such that refusals to vary leave to remain are made without further steps to enforce removal, leaving migrants without an appealable immigration decision which would gain them access to a merits appeal in the First-tier Tribunal (because overstayers do not enjoy the right of appeal given section 82(2)(d) of the Nationality Immigration and Asylum Act 2002, and absent any duty to make speedy removal directions when refusing applications, see Daley-Murdock [2011] EWCA Civ 161). Numerous considerations arise in these cases as to the remedies available and their scope. 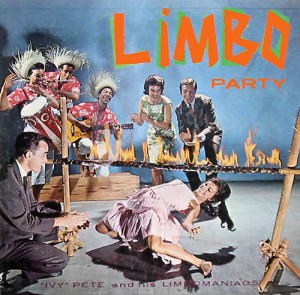 When applications based on personal relationships and UK connections are made to the Home Office in the modern era, they need to be argued firstly under the Rules and secondly outside them, latter arguments being voiced in the language that decision makers find most appealing, i.e. via the Secretary of State’s own policy (Family members under the Immigration Rules), which sets out a dichotomy by which “exceptional circumstances” leading to “unjustifiably harsh consequences” may suggest infringement of Article 8 and thus call for a grant of leave outside the Rules on the ten year route to settlement, whereas “compassionate factors” will indicate the grant of (a different form of) Leave Outside the Rules “which may be unrelated to Article 8 (eg serious ill health)”: though MM (Zimbabwe) [2012] EWCA Civ 279 reminds us that the availability of health treatment may well be relevant in the assessment of proportionality where there are firm family ties here, suggesting that the line between the two classes of case is not an unwavering one.

The remedy upon the refusal of such applications, absent a right of appeal, will necessarily be recourse to judicial review, now brought in the Upper Tribunal. Not every overstayer application misses out on a right of appeal, however, for under the Home Office policy on Requests for Removal Decisions a person who did not receive removal directions together with the refusal of their application for leave should do so if there are dependant children aged under 18 who have lived in this country for more than three years or are British citizens, or where the applicant is being supported from public funds, or where there are “exceptional and compelling reasons” present (though the policy is activated only by an express request in a Pre Action Protocol letter).

Upon judicial review, it may be expected that the Tribunal will apply the law as set out in the extant decisions of the higher courts, both domestic and European, addressing the interpretation of Article 8, though having regard to the clear pointers to proportionality in the average case that may be inferred from the categories of private and family life that Appendix FM and Rule 276ADE themselves recognise, as discussed by Beatson LJ in Haleemudeen [2014] EWCA Civ 558. There are questions of substantive law as to whether the decisions are lawful and compatible with the Applicant’s fundamental rights: e.g. whether there was a two-stage process in which the second-stage consideration (admittedly one which is necessary only where there are sufficiently exceptional or compelling circumstances to warrant the possibility that there would be a different result outside the Rules than within them – see Nagre [2013] EWHC 720 (Admin) and Gulshan [2013] UKUT 640, as confirmed by Shahzad (Art 8: legitimate aim) [2014] UKUT 85 (IAC)); whether the correct legal code has been applied, bearing in mind that Edgehill [2014] EWCA Civ 402 teaches us that applications made before 12 July 2012 should be evaluated on the basis of the then extant Rules; whether the best interests of the child have received appropriate consideration, taking account of the historic recognition by both the executive and judiciary that seven years of residence may well represent sufficient time to have established strong links here; whether private life has been evaluated with respect to the Ogundimu (Article 8 – new rules) Nigeria [2013] UKUT 60 (IAC) guidance which shows that the reality of connections in both country of return and the UK needs to be measured and compared; whether appropriate attention has been given to the degree of precariousness exhibited by the person’s past residence here, taking account of the Strasbourg Court’s tendency to evaluate Article 8 rights borne of legal residence by the yardstick of reasonableness rather than the “insurmountable obstacles” test that applies to those with no firm immigration status (see for example Ahmed [2014] EWHC 300 (Admin)); whether or not the each critical limb of the application has been comprehended by the decision maker and given appropriate attention, including the full diversity of personal, professional and family relationships, mental and physical health concerns, and the actual difficulties that would result from relocation abroad.

Whilst traditionally lawyers are used to arguing judicial reviews via the lens of public law with its particular interest in illegality (including material errors of fact and failures to take account of relevant considerations), procedural irregularities, and irrationality, these cases are different. In Nasseri [2009] UKHL 23, Lord Hoffmann said that when a judicial review alleges infringement of an ECHR right the position was different from normal domestic judicial review proceedings (where the court is usually concerned with whether the decision-maker reached his decision in the right way rather than whether he got what the court might think to be the right answer): in these cases there must be a rigorous audit of the correctness of the decision itself. In A v Chief Constable of Kent Constabulary [2013] EWCA Civ 1706 Beatson LJ stressed (at VIII(i)) that intensive review is nevertheless not a full merits review and explains (at VIII(ii)) that procedural failings may still have some relevance to the review process. And whilst a decision maker who correctly deploys their expertise taking proper account of all material aspects of the evidence before them will deserve a margin of respect, refusal letters which overlook relevant considerations will be more prone to being set aside, as shown by Lord Mance, in Miss Behavin’ [2007] UKHL 19, stating that where:

“The court is … deprived of the assistance and reassurance provided by the primary decision-maker’s ‘considered opinion’ on Convention issues … its scrutiny is bound to be closer.”

The forthcoming hearings in these cases in the Upper Tribunal are likely to be the anvil upon which the relevant principles are to be more precisely forged.

Mark is a barrister at Garden Court Chambers with twenty years of casework experience, he is co-author of the "encyclopaedic... pre-eminent" Asylum Law and Practice and is enthusiastic about all areas of all immigration law, from human rights to commercial cases. Mark is rated as a "real expert" and as "dynamic and brilliant" by Chambers UK 2014.