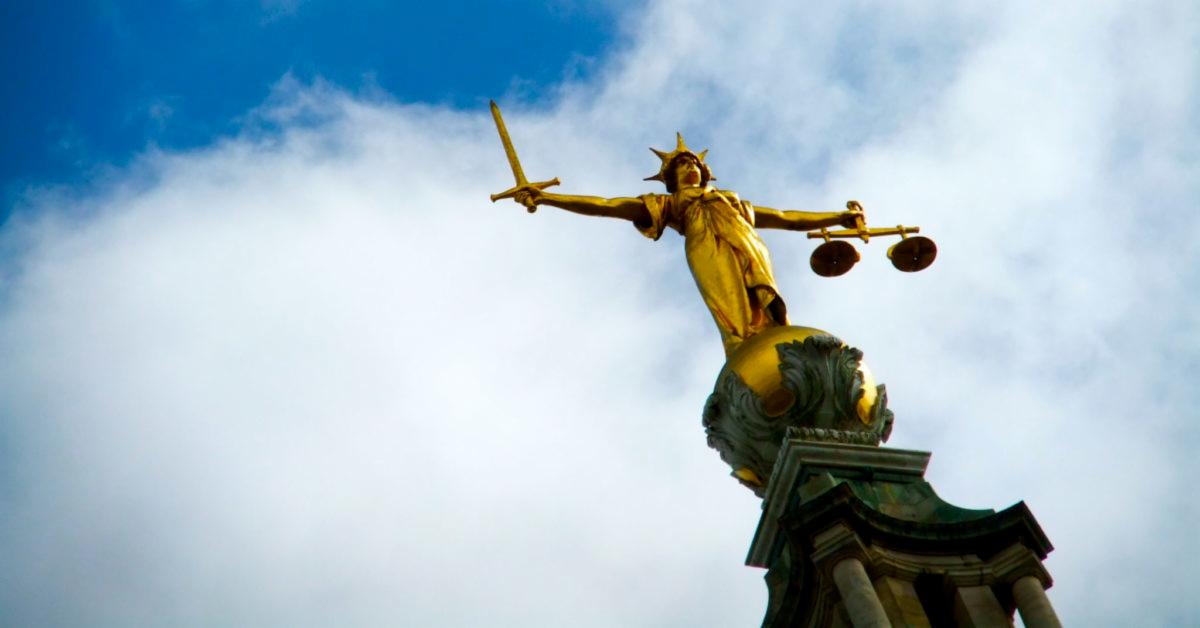 Add to favorites
Hubs / Cases / No special protection against ...

In R v A [2020] EWCA Crim 1408, the Court of Appeal (Criminal Division) has confirmed that the creative use of the abuse of process jurisdiction to protect trafficking victims from prosecution is no longer necessary in light of the Modern Slavery Act 2015. This is bad news for victims of trafficking charged with offences that are excluded from the defence against prosecution provided by section 45 of the Act.

Some context: prior to the Modern Slavery Act, judges had given effect to the UK’s obligations under the European Convention Against Trafficking by ruling that the prosecution of trafficking victims would be an abuse of process where there was a nexus between the offending and the defendant’s experience of trafficking and it was not in the public interest to prosecute. In this way the criminal courts gave effect to the UK’s international law obligations, which had not been incorporated into domestic law.

Defence for slavery or trafficking victims who commit an offence

(1) A person is not guilty of an offence if—

(a) the person is aged 18 or over when the person does the act which constitutes the offence,

(b) the person does that act because the person is compelled to do it,

(c) the compulsion is attributable to slavery or to relevant exploitation, and

(d) a reasonable person in the same situation as the person and having the person’s relevant characteristics would have no realistic alternative to doing that act.

In an earlier case, R v DS [2020] EWCA Crim 285, the Court of Appeal had concluded that the special approach to abuse of process was no longer necessary in light of section 45:

In our judgment, the result of the enactment of the 2015 Act and the section 45 statutory defence is that the responsibility for deciding the facts relevant to the status of DS as a Victim of Trafficking is unquestionably that of the jury. Formerly, there was a lacuna in that regard, which the courts sought to fill by expanding somewhat the notion of abuse of process, which required the Judge to make relevant decisions of fact. That is no longer necessary, and cases to which the 2015 Act applies should proceed on the basis that they will be stayed if, but only if, an abuse of process as conventionally defined is found. By way of summary only, this involves two categories of abuse, as is well known. The first is that a fair trial is not possible and the second is that it would be wrong to try the defendant because of some misconduct by the state in bringing about the prosecution.

That brings us to the latest decision, which concerned an Afghan trafficking victim convicted of aggravated burglary. The Court of Appeal adopted the same approach as in R v DS:

it was for Parliament to decide how to give effect to those international obligations. In any event, neither article 26 of ECAT nor article 8 of the Directive require member states to provide blanket immunity from prosecution for victims of trafficking who commit criminal offences and neither require that a statutory defence be available, still less in all cases. So much is clear from the express words of Recital 14 and article 8 of the Directive, and article 26 of ECAT themselves.

The court went on to consider, in light of new evidence available to support the appellant’s claim to be a victim of trafficking, the CPS would have taken the decision to prosecute:

In our judgment, knowing what we know now and even accepting as we do that the applicant was historically a victim of trafficking and was both vulnerable and traumatised, we are unable to conclude that the decision to prosecute might have been different in this particular case. First, the aggravated burglary offence is very serious. It was planned and premeditated. Weapons, including an axe and a hammer, were taken by a gang of young men into a home in the early hours of the morning where children were present. Doors were kicked in and the occupiers were threatened. It must have been terrifying. The applicant, a member of the gang responsible for this well-planned operation, was found with the stolen money in his possession very soon afterwards. His culpability was high. That being so a very high level of compulsion would be necessary to extinguish his culpability or criminality or diminish it to a point where it would not have been in the public interest to proceed with the prosecution.

Lady Justice Simler concluded by emphasising that even in cases such as this one where the prosecution of a trafficking victim is appropriate, the defendant’s history of exploitation will be a strong mitigating factor when sentencing.