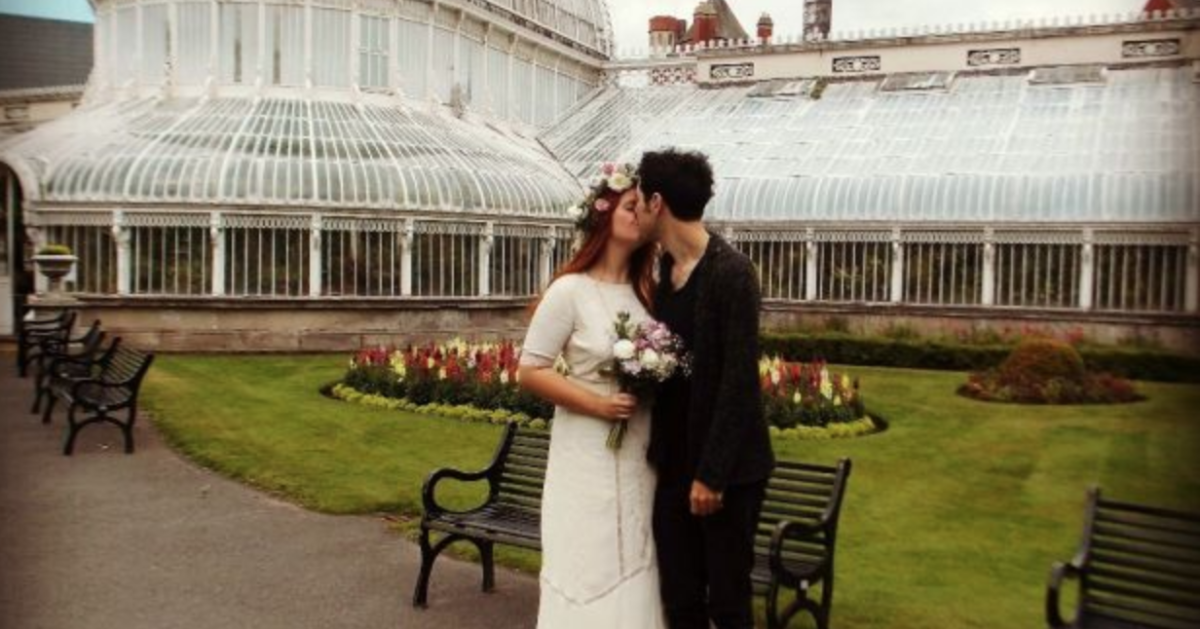 A woman from Northern Ireland who refuses to identify as British in order to facilitate her husband’s immigration application has succeeded in her First-tier Tribunal challenge against the refusal of a residence card.

The Home Office had told Emma DeSouza, who is from Magherafelt and holds an Irish passport, that as a British citizen she could not use more generous EU free movement laws to sponsor her American husband Jake DeSouza. The essence of the tribunal decision in the couple’s favour is that, due to the Good Friday Agreement, people from Northern Ireland can be Irish citizens only and so eligible to use the more liberal EU sponsorship rules. As mentioned in our latest media round-up, the case has already been reported in the Irish press.

13. It is the view of some that ppl in NI can no longer rely on their Irish passport to make an application for a non eea family member-

This was underpinned by the Court of Justice of the European Union decision in C-434/09 McCarthy (not to be confused with C-202/13 McCarthy). The court held in the earlier McCarthy case that EU free movement laws could not benefit

a Union citizen who has never exercised his right of free movement, who has always resided in a Member State of which he is a national and who is also a national of another Member State.

Ms DeSouza was told by the Home Office that she could renounce her British citizenship and apply again, but refused. She argued that renunciation would constitute an acknowledgment that she had been British, which was inimical to her strongly held sense of Irish identity and contrary to the Good Friday agreement.

As these unusual circumstances suggest, the case may immediately affect only a narrow class of people. It concerns people from Northern Ireland who were born Irish citizens, have only Irish passports and identify only as Irish. But it raises important issues of nationality law in Northern Ireland.

Una Boyd of MSM Law, who represented the DeSouzas, told us that

as an immigration practitioner in Belfast, I get frequent queries from people who believe that they can apply under the EEA regulations as someone who identifies as a solely Irish national. They are often shocked to hear that the Home Office will consider them a dual national. It is common for these people to consider renouncing their British citizenship but with Brexit looming we have no idea what impact renouncing could have. For others they feel that they are being asked to renounce a citizenship they have never claimed.

The decision may yet be appealed by the Secretary of State. More details of the reasoning in the case will be available when the appeal deadline has passed.

The HO have two weeks to appeal. After that we will be sharing our judgement in full. Our firm MSM are happy to assist w/ enquiries into the ruling the meantime #equality #WeAreIrish #gfa 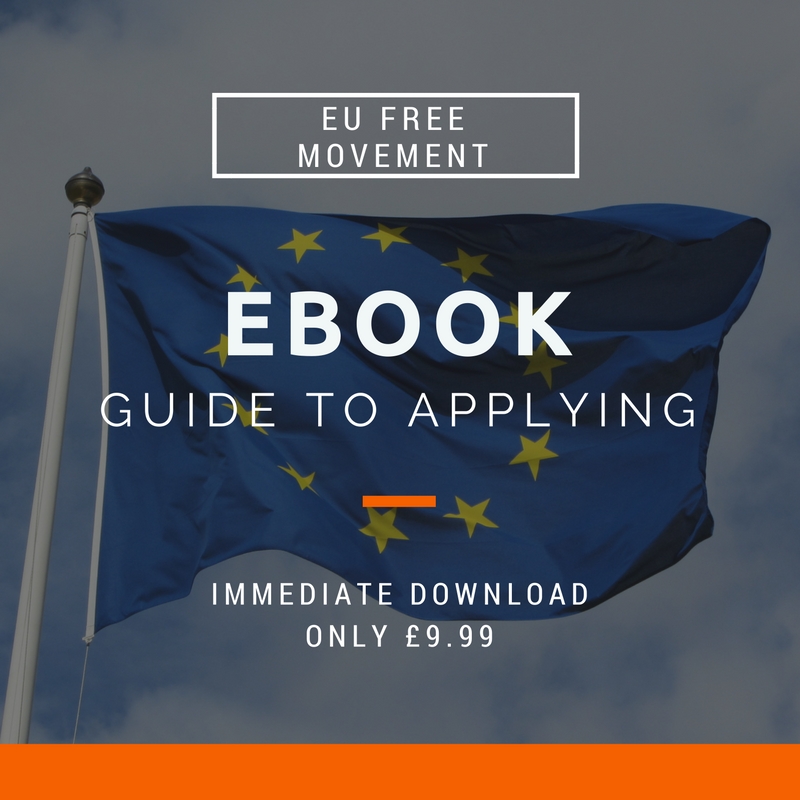