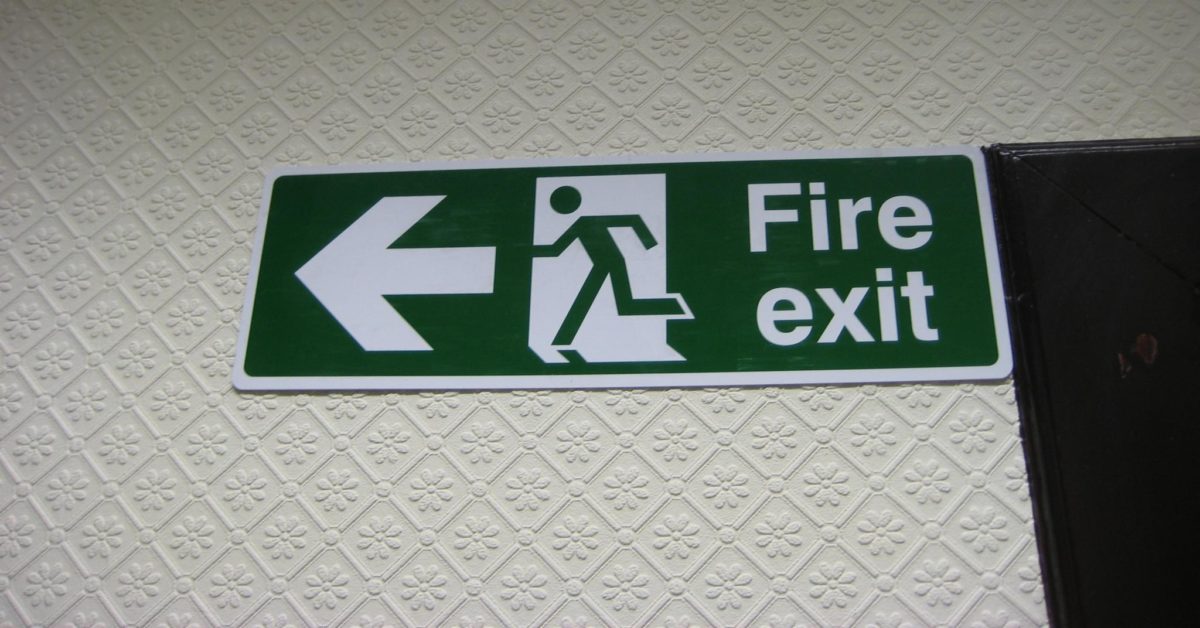 Arshad Bano’s appeal for leave to remain in the UK on human rights grounds was listed for 13 December 2018, with documents to be submitted no later than five days in advance. She provided a statement on 10 December, a couple of days late.

In response, the Home Office sought to file a copy of a different immigration application Ms Bano had made in 2009, which officials said was inconsistent with her new statement. This took place on 12 December, a day before the hearing.

Ms Bano’s representative was Mr Liaquat of LKW Solicitors. At the hearing the next day, he took exception to the 2009 application being produced, saying that it was unfair to unveil new evidence at this late stage. He refused the offer of a three-hour adjournment, asking instead for 40 days.

When the immigration judge refused, Mr Liaquat “withdrew from acting”. The hearing went ahead without him and Ms Bano’s appeal was dismissed.

Ms Bano appealed, complaining that “the respondent produced new evidence during the hearing” and that the judge had denied her a fair hearing by pressing on while she was unrepresented. The appeal judgment is reported as Bano (procedural fairness, withdrawal of representatives) [2019] UKUT 416 (IAC).

The Upper Tribunal described the basis of appeal as, variously, “disingenuous”, “inaccurate” and “absurd”. The 2009 evidence was not produced with no warning at all, but a day before the hearing, and only that late because the appellant had been late in filing her own statement. Refusing to allow it in would reward the appellant who “conceal[ed] her hand until late in the day”.

Mr Liaquat appears to have been hard done by, in the sense that “through no fault of his own” he was suddenly faced with evidence unhelpful to his client. Ms Bano “knew what the documents meant for her case. If she kept her representative in the dark in the hope that her self-contradictions would not emerge, that was her choice”. Nasty surprises of this nature are not unknown in immigration cases.

Nevertheless, the Upper Tribunal held, the three-hour adjournment offered was “enough for an ordinarily competent representative to regroup and be ready to proceed”. On the fairness of the hearing after Mr Liaquat withdrew, the tribunal found that Ms Bano could have muddled through with the help of her family and supporting witnesses: “all they needed to do was tell the truth”.

(1) Fairness means fairness to both sides: it does not mean favouring the appellant at the expense of the respondent.

(2) Tribunals must ensure appellants have a fair hearing, but they should not be intimidated by unjustified withdrawal of representatives.

(3) Unless unfairness has resulted in there being no proper consideration of their case at all, appellants who allege procedural unfairness may find it difficult to have a decision set aside, without showing that they may have suffered prejudice through inability to present a better case.