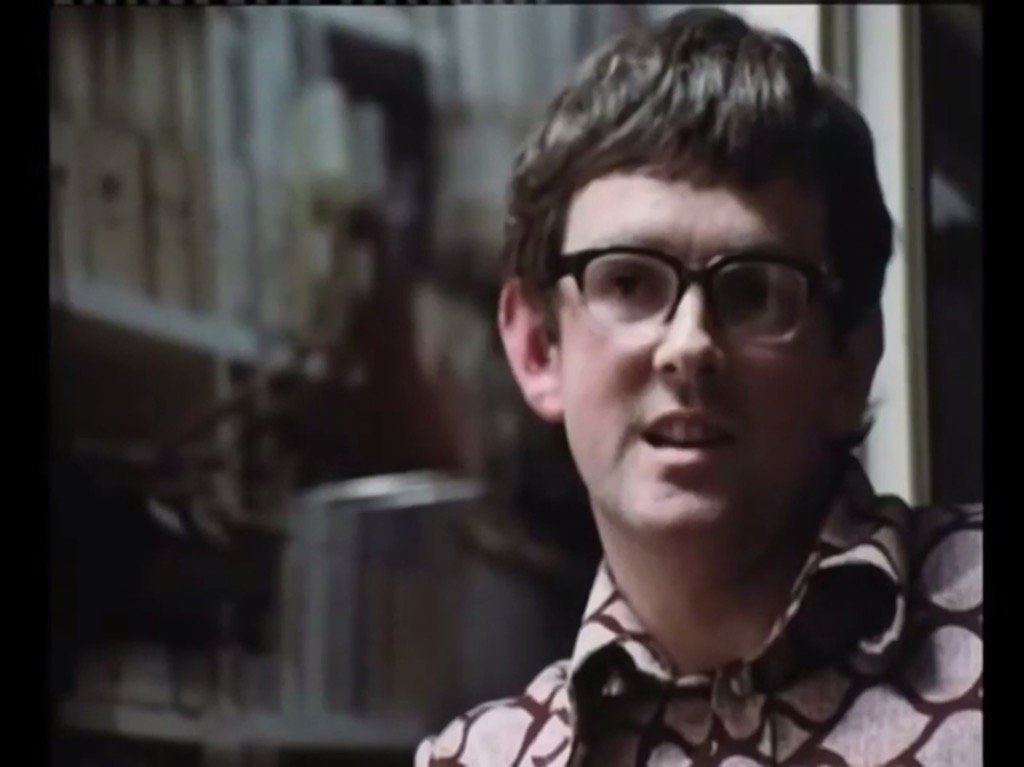 Ian Macdonald QC has passed away. He was the founder and father of immigration law in this country. He literally wrote the book when in 1983 he published the first edition of the now legendary Macdonald’s Immigration Law & Practice. It is now in its ninth edition.

Ian Alexander Macdonald was born in Glasgow in 1939 and was called to the bar by Middle Temple in February 1963. He was one of the great radical lawyers who came of age in the 1960s and 70s, along with legends including Stephen Sedley, Geoffrey Robertson, Helena Kennedy and Michael Mansfield. They were “a loose but identifiable band of brothers and sisters”, as the late Marcel Berlins memorably wrote in a poignant piece in 1999, “fearless in putting their often unpopular views across, and it was their badge of honour to be criticised intemperately by others in the legal system.” Arguably, they won; the causes they championed are now effectively mainstream, if rather looked down upon by some. There is undoubtedly still plenty of work to be done but it is no longer considered beyond the pale to be doing it.

One of the lasting legacies of that generation is Garden Court Chambers, which Ian rushed to join on its formation in 1974. He was joint head of chambers for many years with Owen Davies and he recently held his 80th birthday party there. There has been an outpouring of grief and some lovely anecdotes behind the scenes at Garden Court. There was iron in Ian’s soul, and fire, but he was gentle and generous as well.

He was active in anti-racism campaigning from the fight against the Commonwealth Immigrants Act 1962 and was the founding president of the Immigration Law Practitioners’ Association.

It followed from Ian’s radical outlook that he was not interested solely in pure immigration work. He wasn’t just an immigration lawyer; he worked to defend immigrants. He was very active in criminal defence work, notably including the 1970 trial of the Mangrove Nine. His application for the black defendants to be tried by a black jury reportedly lasted two days. He headed the Macdonald Inquiry into Racism and Racial Violence in Manchester schools following the murder of Ahmed Ullah at Burnage High School. The findings were published as Murder in the Playground in 1989. Ian took silk in 1988 and defended unpopular terrorism cases well into the 2000s, leading many grateful juniors at Garden Court in their first taste of the senior courts.

Ian was among the first barristers appointed as a Special Advocate to the Special Immigration Appeals Commission, SIAC, in 1997, but he resigned in 2004 in protest at indefinite detention of terrorism suspects without trial, calling it “fundamentally flawed and contrary to our deepest notions of justice”. He was Special Advocate to a client of mine at the time and had done his darnedest to help us without actually breaking the rules. We just did not know what the evidence was against us, making the whole thing a mockery of a trial from the client’s point of view. To take a stand on a point of principle was classic Ian Macdonald.

We leave you with a clip of a young Ian talking about the suppression by the British state of attempts within the black community to organise following the trial of the Mangrove Nine (starting at 11.19).