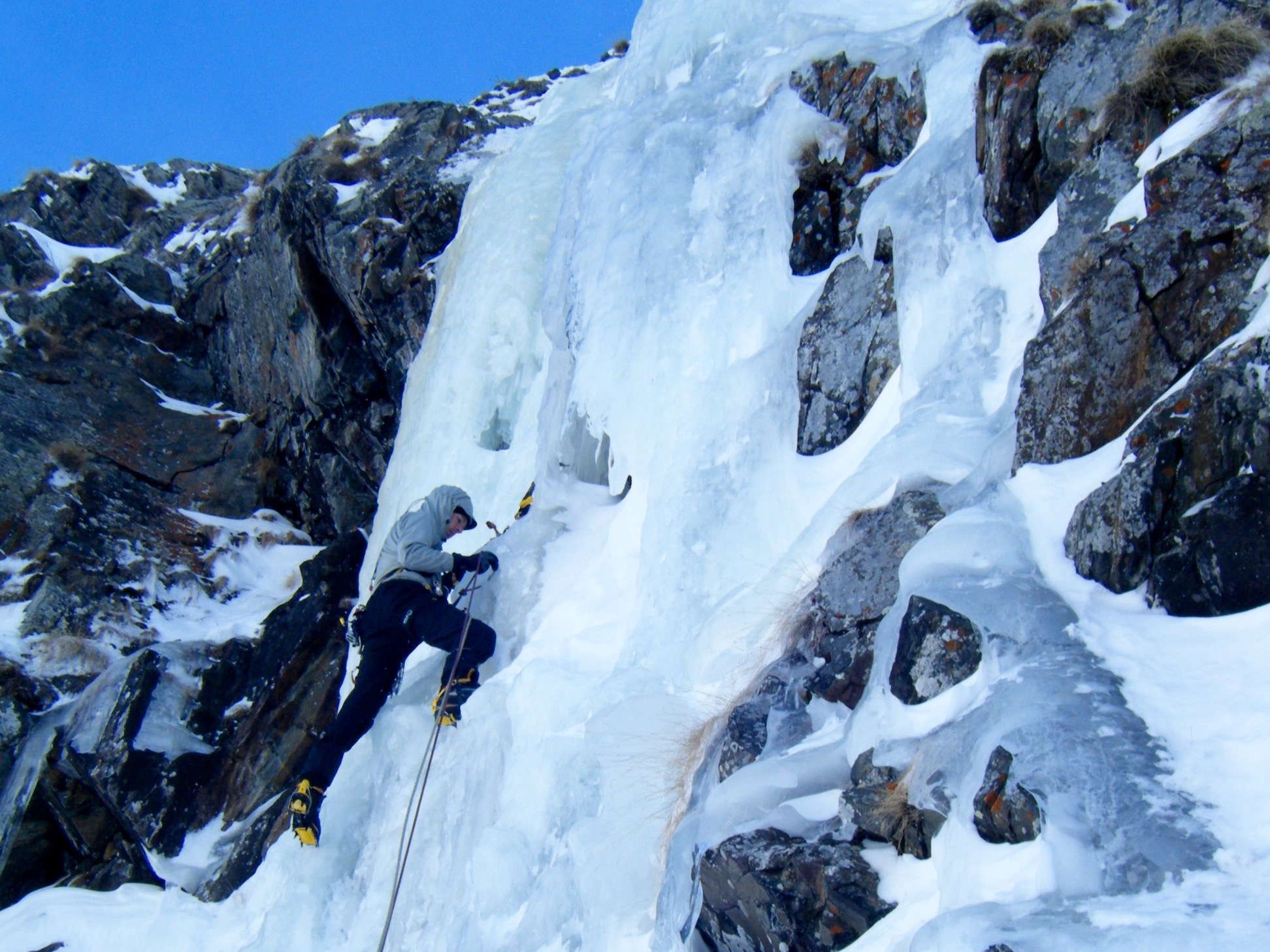 One party is more equal than others in the Upper Tribunal

Seasoned public law lawyers have felt for some time that it is far harder to succeed in immigration judicial review applications in the Upper Tribunal than it ever was in the High Court. Cases that would have been very likely to succeed will not only now fail but will be certified as “totally without merit”. Costs decisions are… unpredictable. The litigation conduct of the Government Legal Department has if anything declined even further yet criticism is directed principally towards applicant lawyers.

The final straw, though, that reveals the ugly truth of the situation, is the recent introduction of automatic and instant strike out of cases against applicants for judicial review for failure to observe time limits.

This has been done by the simple expedient of amending the judicial review application forms and as a matter of judicial policy. There has been no change to the actual procedure rules themselves and no consultation.

This strict approach to enforcement against applicants contrasts markedly with the bend-over-backwards leniency shown towards the systematic procedural failings of the respondent to judicial review applications, the Home Office. Disgracefully and utterly inexplicably given the strict approach now taken to applicants, the Home Office is able routinely to ignore time limits without any real litigation or costs consequences.

Along with the Kumar case, which was supposed to be temporary but is plainly now permanent (see Turay), this is in effect a unilateral amendment to the Upper Tribunal procedure rules that has been done without proper consultation, which obviously favours one party over another and which has not gone through the Tribunal Procedure Committee. Its lawfulness is highly questionable and it destroys the tribunal’s institutional reputation for impartiality between the parties.

This further unofficial amendment to the procedure rules creates a significant hurdle for access to justice for the clients of larger firms, particularly when there is a charter flight. Given that it is inherently difficult for detained clients to access lawyers, that detention often occurs with no notice shortly before removal and that the Home Office will routinely string along lawyers who hope for resolution without the need for an injunction application, this is deeply problematic.

The institutional bias in the Upper Tribunal is no doubt unconscious, but with the new one-sided approach to enforcing the procedure rules it is absolutely unmistakable.