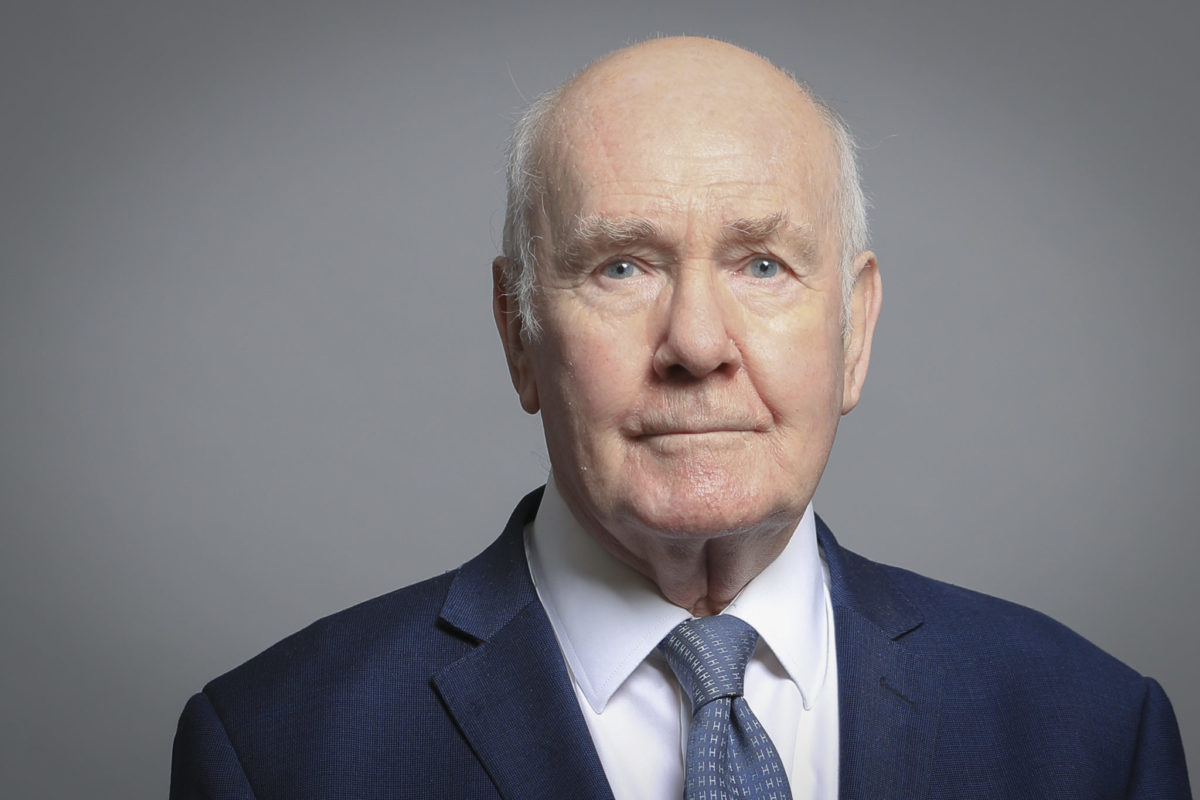 Oh dear, another crackdown has been announced by the good Dr Reid. Read all about via the Home Office press release, or here if you prefer the BBC version. I won’t bother with links to the major papers, they are easy to look up. The press release is moderately worded and stresses positive contributions by immigrants and immigration. In contrast, the Marxists at the BBC lead with some rather intemperate and unfortunate language by Reid: “It is unfair that foreigners come to this country illegitimately and steal our benefits, steal our services like the NHS and undermine the minimum wage by working.” Reid must know that these sorts of phrases will end up in the headlines, as opposed to the less sensationalist positive contribution stuff. It’s so damaging in the long term. The public is being trained to associate immigrants with crime, benefit fraud and illegal working, just as they have been trained to associate asylum seekers with terrorism. The juxtapositioning of these distinct issues, whether it is accidental or deliberate, inevitably forges links in people’s minds. I often wonder what the statistics are on the proportion of immigrants against natives who commit crimes and defraud the public purse, and terrorism seems be more of a problem with home grown nutters than asylum seekers.

Returning to the crackdown, there can be no doubt that the Home Office has consistently proven absolutely hopeless at removing overstayers or illegal entrants. But there is a difference between the two groups.

Overstayers come here legally but then overstay their visas, sometimes more or less by accident, sometimes cynically. The Home Office does not keep records of who has left the UK as there are no exit controls at UK borders. These were abolished in the 1990s, although the Home Office plans to reintroduce them in the next few years alongside biometric passports and the like. If an immigrant overstays his or her visa, therefore, the Home Office will simply not know, nor can they know at present. Some immigrants will need to inform the Home Office of their planned address in the UK or may even need to report to the police or immigration authorities, but most do not have these conditions attached to their permission to enter the UK. The Home Office is also therefore ignorant of their address.

Illegal entrants come to the UK illegally in the first place. Many asylum seekers are illegal entrants. There is no such thing as an ‘asylum visa’ to permit or authorise travel to the UK to claim asylum and most countries that produce asylum seekers have had visa requirements imposed on them, meaning that a national of that country needs to apply for a visa before travelling. A refugee suffering persecution is therefore faced with an invidious choice: try and lie one’s way to a visa by pretending to be a visitor or student, or break the immigration laws and face prosecution on arrival by seeking to evade immigration control entirely.

If an asylum seeker’s claim is unsuccessful, government support and accommodation is automatically withdrawn after 14 days. This makes the asylum seeker homeless. The intention is presumably that this will encourage the asylum seeker to return to his or her home country voluntarily, without the fuss, bother and expense of a forced removal. Very, very few failed asylum seekers will actually follow this course, however. Instead, they are effectively forced to disappear from the radar, relying on illegal working or friends, family or charity to sustain themselves. Once kicked out of their accommodation, the Home Office of course has no idea where the person is, making forced removal all but impossible. They could try and call round on failed asylum seekers within the 14 day period, but I guess this is too resource intensive or organisationally beyond the Immigration and Nationality Directorate.

It is no surprise to note that there’s no acknowledgement that the root cause of the ‘problem’ is that the Home Office simply can’t keep track of either overstayers or illegal entrants because their systems are so hopeless.