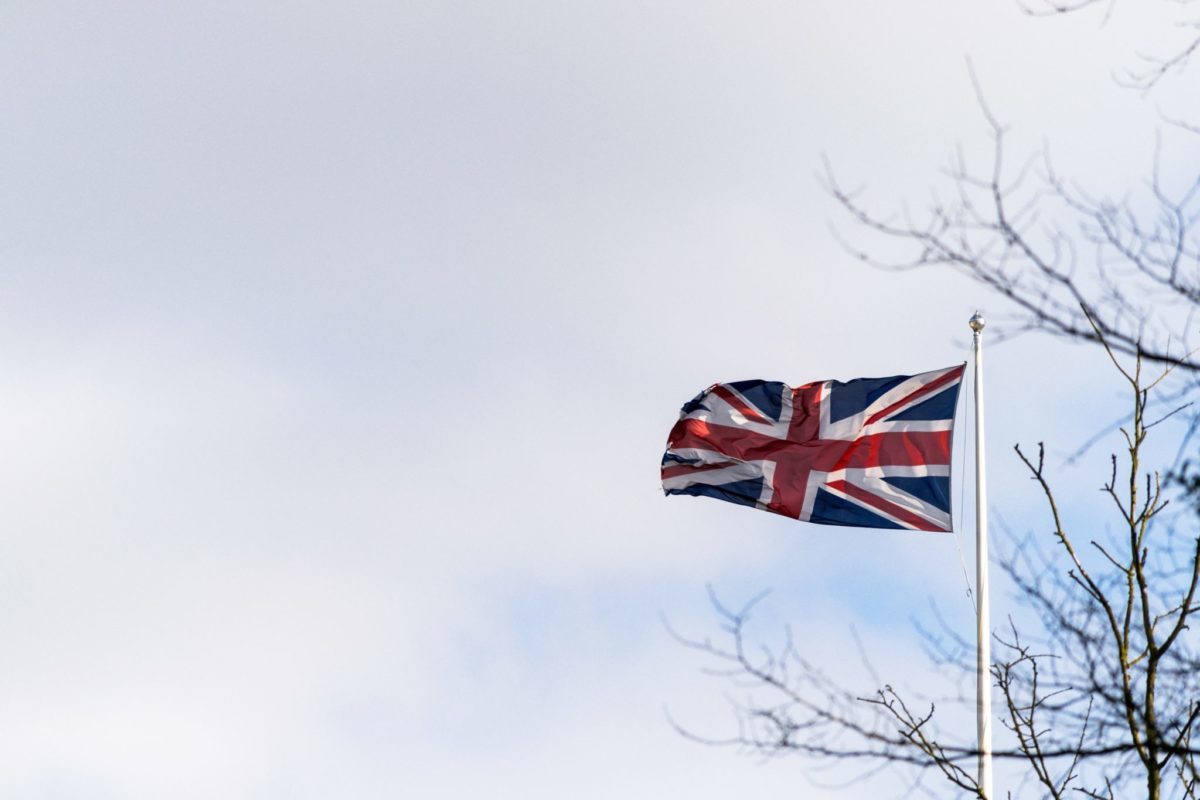 A recent change in the Home Office’s good character policy for citizenship applications is set to have a significant impact on people with a history of overstaying.

The department expressly states for the first time that any overstaying in the last ten years will see an application for British citizenship refused, with some minor exceptions.

The new policy appears in the Good Character Requirement guidance. This was published in January 2019 but has received comparatively little notice amid the wider upheaval in the UK’s immigration laws of late.

The 53-page guidance has already been considered in previous blog posts, here and here, but the few lines on overstaying merit particular attention given the number of people likely to be affected.

The new version now makes absolutely clear that where someone has overstayed at any point in the ten years before the application, they will be refused British citizenship. The only exception will be if this is the “sole adverse factor weighing against the person’s good character” and one of the following is true:

• the person’s application for leave to remain was made before 24 November 2016 and within 28 days of the expiry of their previous leave, or

• the person’s application for leave to remain was made on or after 24 November 2016, and the application did not fall for refusal on the grounds of overstaying because an exception under paragraph 39E of the Immigration Rules applied, or

• the period without leave was not the fault of the applicant, for example where it arose from a Home Office decision to refuse which is subsequently withdrawn or quashed or which the courts have required the Home Office to reconsider.

Anyone familiar with “permitted” overstaying is likely to be surprised that refusal would even be considered in the first two scenarios. These reflect existing and historic provisions in the Immigration Rules allowing out-of-time applications. It would be extremely harsh (although certainly not unprecedented for the Home Office) to permit behaviour in one context and then penalise someone for exactly the same behaviour in another context.

The third scenario, where “the period without leave was not the fault of the applicant” is more open-ended. This is most likely to benefit those who have successfully challenged the Home Office in some capacity, for example by way of judicial review (to which the protections of section 3C of the Immigration Act 1971 don’t apply).

It is difficult to envision many other situations in which people could successfully argue that an extended period of overstaying was not their “fault”.  The only obvious example that comes to mind is where the applicant was a child at the time of the overstaying and the guidance does in fact state elsewhere that applicants should not be penalised for this. Another example might be where the applicant was in an abusive relationship and prevented from extending their leave by their partner.

The fact remains that this point is likely to have limited application. Most people who have overstayed will be refused.

This development is the culmination of several years of progressive hardening in Home Office attitudes in this area. Until December 2014, the position was:

The decision maker will not normally refuse an application where the person has a history of evading [immigration] control themselves, particularly where there is no other evidence to cast doubt on their character.

In December 2014, this was amended to state that illegal entry in the last ten years would be a ground for refusal, as well as that:-

(a) failed to report

(c) been detected working in the UK without permission.

This radical change caught many unawares and the Home Office practice of refusing applications in these circumstances, even where the application had been submitted before December 2014, was particularly controversial.

Anecdotally, the most common reason for refusal on this basis was where someone had been “detected working”. This was either because the Home Office knew of the working in some other context or because the applicant declared it on the form.

But after a while, the Home Office upped the stakes. Applicants with any period of overstaying in the previous ten years were sent a questionnaire requiring them to explain how they had managed to support themselves during the time in question. In exceptional cases where they were able to provide rock-solid evidence – for example, having been in receipt of local authority support – such applications were allowed.

In most cases however, such evidence was not available or was deemed not comprehensive enough. Nine times out of ten, the Home Office would refuse on the basis “we are not satisfied that you have been able to maintain yourself without access to employment or public funds”. These refusals were particularly infuriating because there simply was no evidence of the alleged wrongdoing and so no way to contest it.

Consistency, at the expense of fairness

In this sense, the new guidance is to be welcomed. At least it provides clarity. Applicants know exactly where they stand and, in most cases, can now be advised not to apply until ten years have passed.

Yet in a broader sense, this still feels exceptionally unfair. The British Nationality Act 1981 expressly states that applicants must not have been in “breach of immigration laws” during the qualifying period of three or five years before the date of application (depending on whether it is made under s6(1) or (2)).

Surely if Parliament had intended the qualifying period to last ten years, it would have said so? However, legal challenges on this point have made no headway to date. The courts accord the Secretary of State a very wide margin of discretion on what constitutes good character and so, for the time being, this latest change seems here to stay.