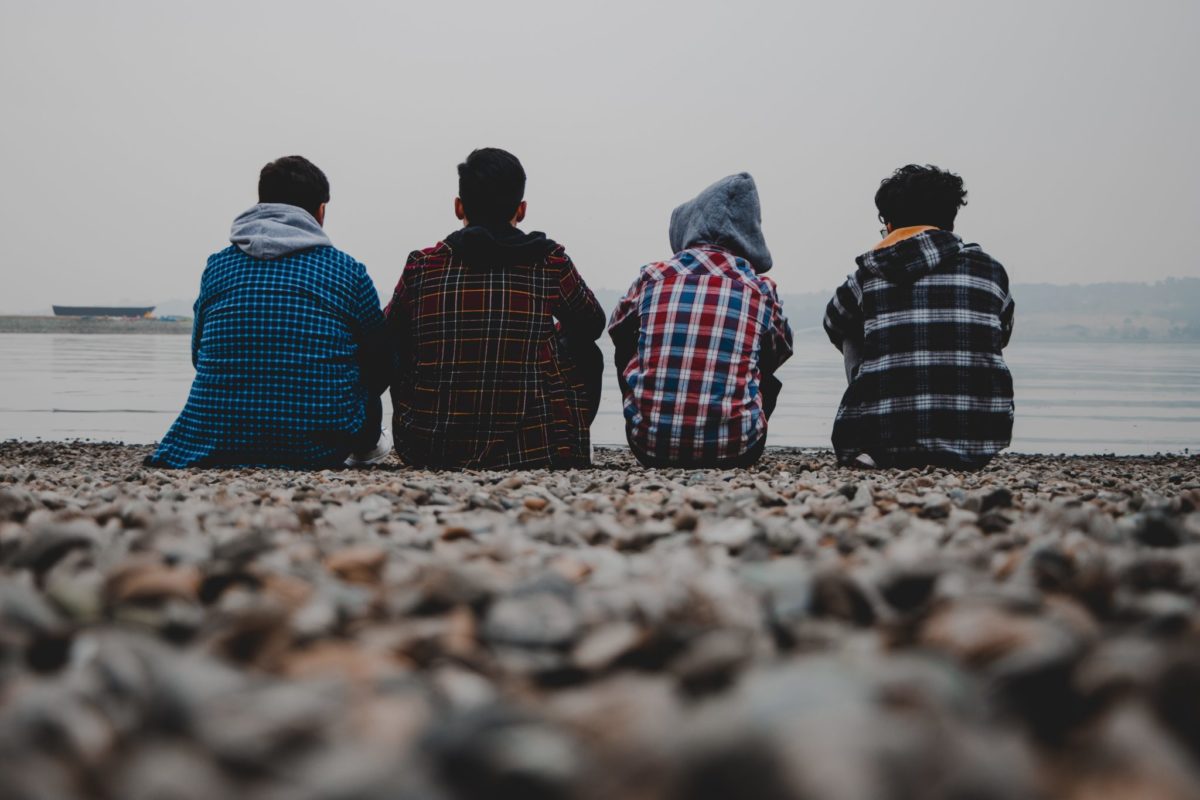 Hundreds of refugee children denied reunion with family in the UK may be able to challenge that decision following a ruling that Home Office policy on “Dublin III” transfers is in part unlawful. The case is R (Safe Passage International) v Secretary of State for the Home Department [2021] EWHC 1821 (Admin).

The case was about EU law on family reunion for asylum seekers under the Dublin III Regulation. The UK government’s policy on Dublin III transfers changed significantly in April 2020, as highlighted for us at the time by Safe Passage lawyer Cate Franchi. Among the “shocking” changes was to do with the two-month deadline for deciding whether to accept an unaccompanied child. Essentially, caseworkers were instructed to refuse the transfer request if they hadn’t worked out within the deadline whether the child qualified or not, so as to avoid being deemed to accept by default under Article 22(7) of the regulation.

The charity challenged the policy’s lawfulness, and that of two updated versions published later in 2020, by way of judicial review. The case focused on the impact on unaccompanied child asylum seekers specifically.

Lord Justice Dingemans found that the policy was “erroneous in law” in two respects. First, the April 2020 version said that councils in contact with a refugee family should only be asked for information after the person asking for a transfer into the UK had proved their relationship to that family. This was wrong:

I agree that it would not be in every case that a local authority would need to be involved before a family relationship had been established, but in my judgment the guidance misstated the law when it said (at page 44) that “The European Intake Unit (EIU) will work with the local authority in which the family member, sibling or relative of the child is residing. Local authorities will be requested to undertake an assessment with the family or relative(s) once the family link has been established …” (emphasis added).

That unlawfulness was corrected in later versions of the policy, though, so this finding was limited to the version in force between 30 April and 14 August 2020.

More importantly, the policy was also unlawful when it came to the two-month deadline:

… the advice set out in this part of Policy v.3 was erroneous in law because it provided for TCR’s [take charge requests] to be rejected where inquiries had not yet established whether the family link existed or whether it was in the best interests of the child to have the asylum claim considered in the UK…. the Secretary of State should have carried out sufficient investigations so that it could be said whether the family link existed or did not exist.

This time, the amendments to the policy did not fix its unlawfulness: “the guidance which was erroneous in law in this respect was in Policy v.3, v.4 and v.5”.

The court granted declarations of unlawfulness on those two grounds. It rejected challenges to other aspects of the policy.

What is the practical impact of all this? Not much, at a systemic level. Dublin III no longer applies in the UK, thanks to Brexit, and new requests for a Dublin transfer are no longer possible. But Safe Passage says that the over 500 children who had transfer requests refused last year “can now ask for their cases to be re-examined by the Home Office”. For at least some lone children, this could be a very important case indeed.