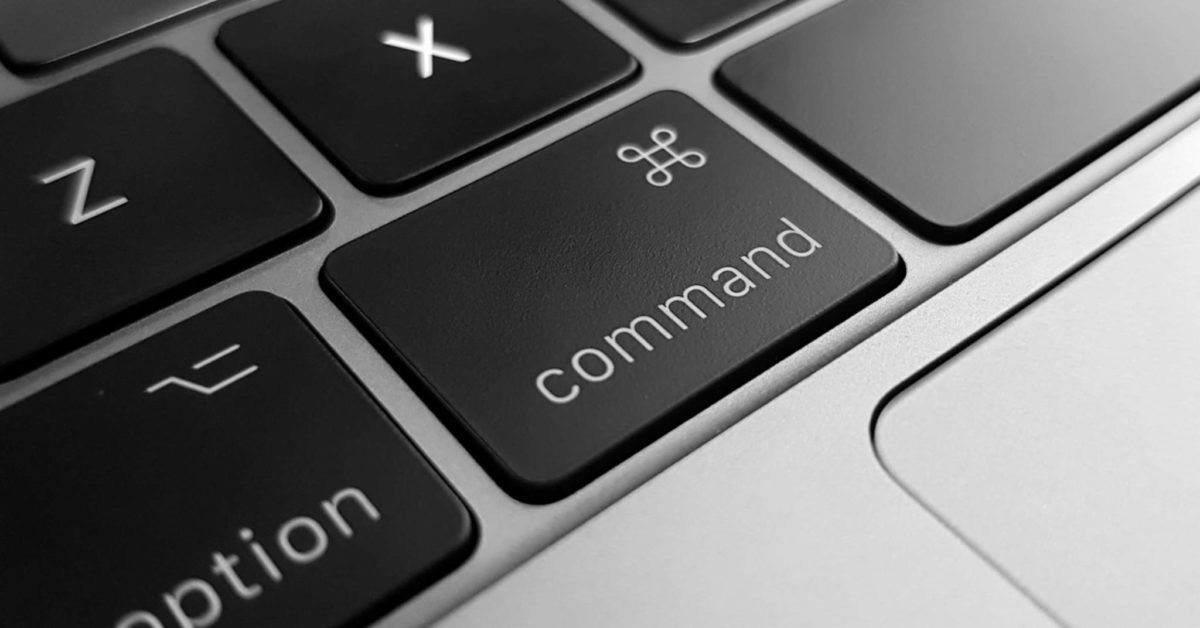 People can now be deprived of their British citizenship by email

Some amendments to the British Nationality (General) Regulations 2003. From the explanatory notes:

Regulation 2 amends regulation 3 of the 2003 Regulations, as a consequence of the amendment made by regulation 4 of these Regulations, and requires applicants for registration as a British citizen, British Overseas citizen or British subject or for a certificate of naturalisation as a British citizen to comply with the provision introduced by regulation 4(3), if that person seeks a waiver from the knowledge of language and life in the UK requirement on the basis of their physical or mental condition.

Regulation 3 substitutes regulation 10 of the 2003 Regulations, updating the methods by which service of a notice proposing to deprive a person of citizenship under section 40 of the British Nationality Act 1981 (the Act) can be effected.

Regulation 4 amends Schedule 1 to the 2003 Regulations, and introduces a further Schedule to those Regulations. The amendment makes provision that, where a person seeks a waiver of the requirement for applicants for naturalisation as British citizens to demonstrate that they have sufficient knowledge of language or life in the UK, an application must be accompanied by written confirmation (in the form introduced to the 2003 Regulations as Schedule 6) from a registered medical practitioner that the waiver applies and how.

The “updates” on methods of service of a proposal to deprive a person of their citizenship in fact enable service by email or fax to an address/number previously provided, or to a legal representative (whether it is actually received or not). It also enables “service to file” (meaning “not served”, in truth) where service cannot be effected.

These changes are made in the British Nationality (General) (Amendment) Regulations 2018 (SI 2018 No. 851) and come into force on 9 August. I’ve written more on deprivation of citizenship in The rise of modern banishment: deprivation and nullification of British citizenship.