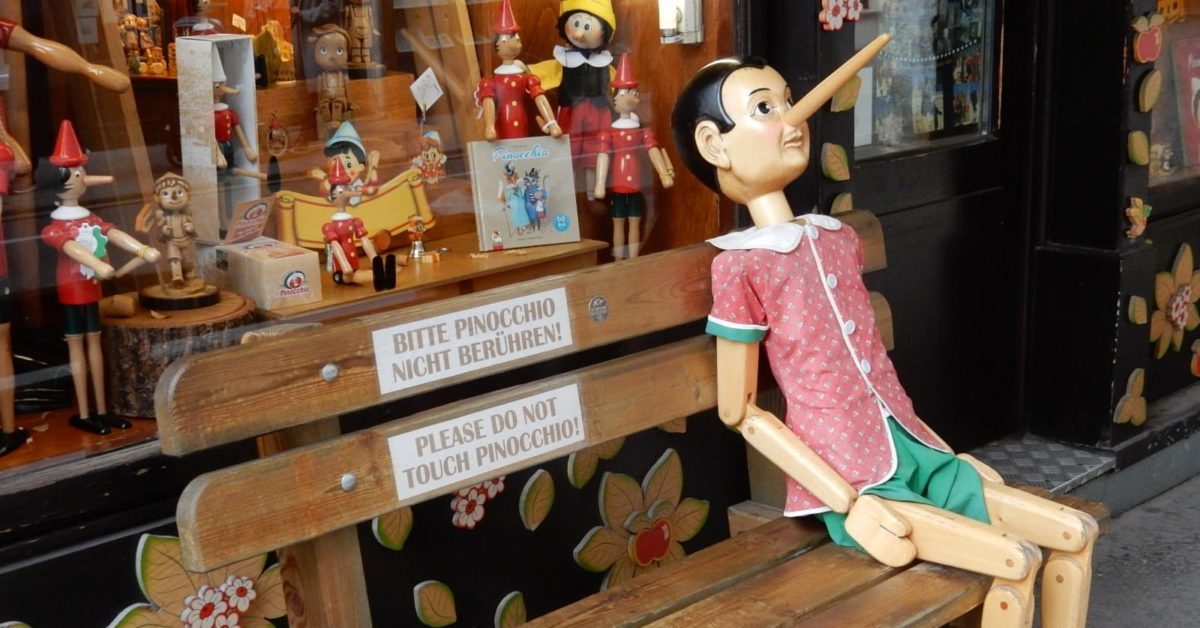 Add to favorites
Hubs / Cases / People who lie to the Home Off ...

Last year, in the important case of Balajigari [2019] EWCA Civ 673, the Court of Appeal ruled that, before refusing a settlement application on the basis that the person applying has been dishonest, the Home Office must:

In the new case of R (Mansoor) v Secretary of State for the Home Department (Balajigari – effect of judge’s decision) [2020] UKUT 126 (IAC), the Upper Tribunal has found that

The process required by the Court of Appeal in Balajigari may be carried out by the Tribunal in effect applying that guidance, such that the Secretary of State’s failure to do so is rendered immaterial.

The tribunal also reiterated that a person can be allowed to remain in the UK despite dishonesty, although it would be “surprising” for the Home Office to grant them indefinite leave.

When can tax discrepancies be forgiven?

Mr Mansoor appealed against the refusal. The First-Tier Tribunal also found that he had been dishonest. But the judge went on to decide that he shouldn’t be removed from the UK: he had a British wife and son, and it was in the son’s best interests to remain in the UK.

The Home Office proceeded to grant Mr Mansoor leave to remain in the UK for 30 months. Mr Mansoor challenged this decision by way of judicial review, arguing that he should have been granted indefinite leave to remain.

In his challenge, Mr Mansoor argued that the process set by Balajigari was not followed. The Upper Tribunal disagreed: Mr Mansoor had had the opportunity to explain the discrepancies between his tax returns and Home Office applications at the First-Tier Tribunal. The tribunal, in turn, considered those reasons and still found him to have been dishonest.

There will, though no doubt only exceptionally, be cases where the interests of children or others, or serious problems about removal to their country of origin, mean that it would be wrong to refuse leave to remain (though not necessarily indefinite leave to remain) to migrants whose presence is undesirable.

The application for judicial review was therefore refused.