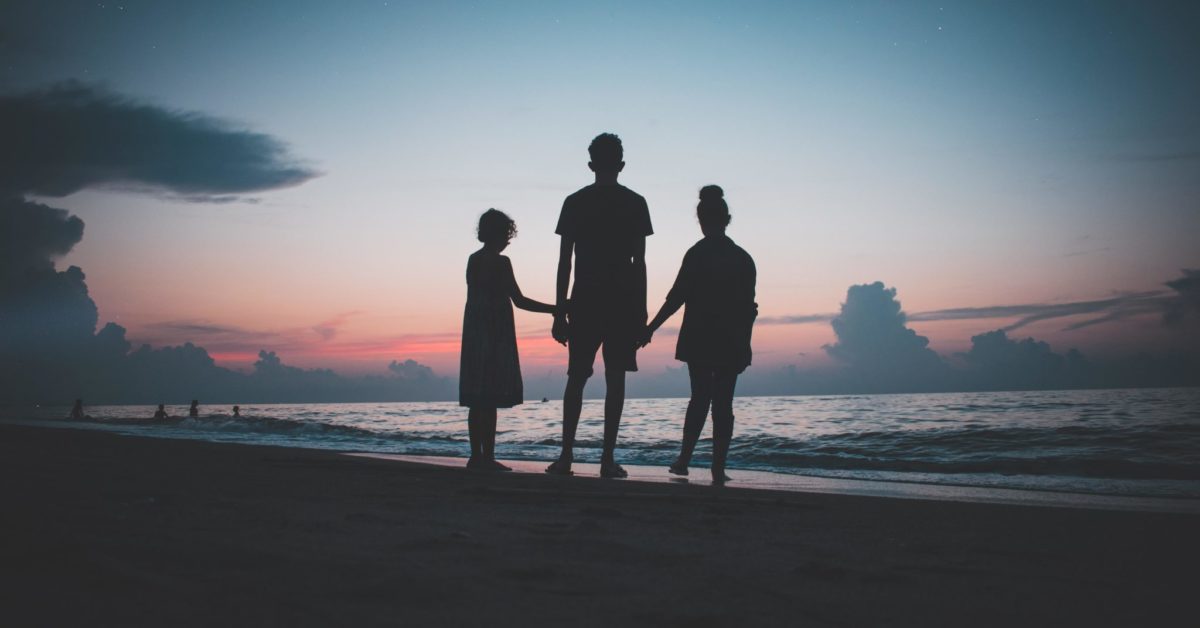 Since 31 December 2020, the list of people who can sponsor a family member under Appendix FM to the Immigration Rules has included those who are “in the UK with limited leave under Appendix EU, in accordance with paragraph GEN 1.3(d)”.

As the name suggests, GEN 1.3(d) is found in the “General” section of Appendix FM. It says:

Condition 1 of paragraph EU14 of Appendix EU is what people have to satisfy to be granted pre-settled status under the EU Settlement Scheme. The upshot is that people with pre-settled status can now use Appendix FM to sponsor family members. This applies to all family visa categories covered by Appendix FM, even “parent of a child” applications, as pre-settled status is now a qualifying status for the child’s other parent where the child does not live with the applicant.

There are also sponsorship provisions for Turkish workers and businesspeople granted limited leave under Appendix ECAA Extension of Stay, but only for partner visas.

Nath did flag these changes at the time, but they were overshadowed by all the Points Based Immigration System changes that were made at the same time, so we thought it was worth highlighting again.