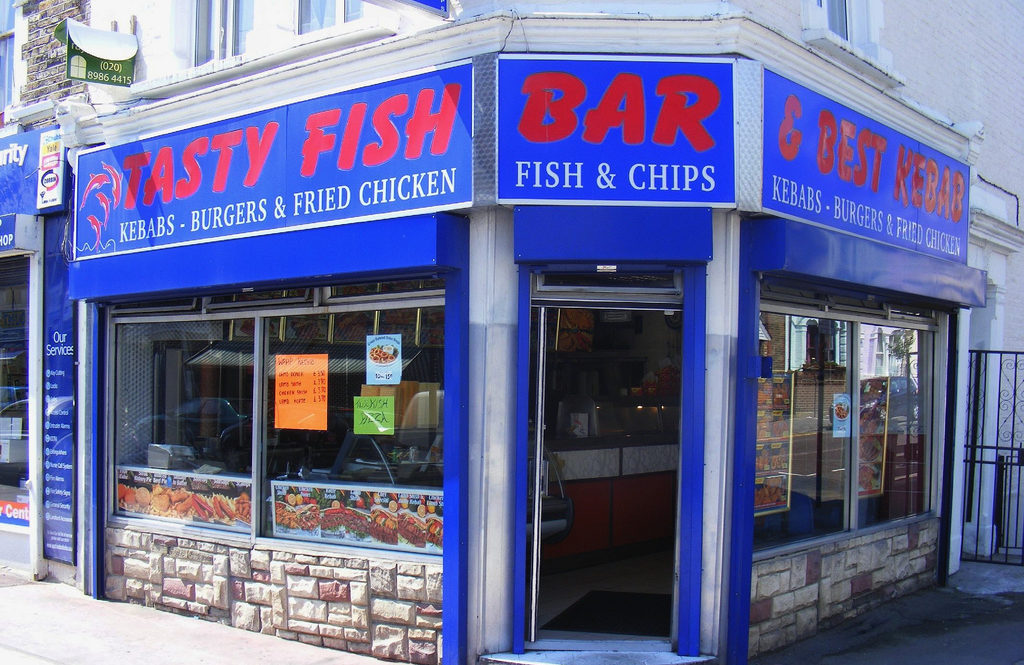 Add to favorites
Hubs / Cases / Permanent residence through in ...

Permanent residence through incapacity to work: no UK derogation

The claimant in SSWP v NZ (ESA) [2017] UKUT 0360 (AAC) is a Polish national who worked in a chip shop. On 4 September 2017, the Upper Tribunal released a third interim decision in the case, relating to a very specific issue: had the UK derogated from Article 17 of Directive 2004/38 by the Accession (Immigration and Worker Registration) Regulations 2004?

The claimant’s employment had been registered belatedly under the Worker Registration Scheme, with effect from December 2006. She continued working until March 2007, when she went on maternity leave. After that she had been unwell for a while and made unsuccessful attempts to return to work, but her employment was terminated in November 2007. Ten days later, she experienced acute psychosis and was sectioned under the Mental Health Act 1983.

workers or self-employed persons who have resided continuously in the host Member State for more than two years and stop working there as a result of permanent incapacity to work.

If such incapacity is the result of an accident at work or an occupational disease entitling the person concerned to a benefit payable in full or in part by an institution in the host Member state, no condition shall be imposed as to the length of residence.

Three issues need to be addressed:

Issue 3 had been decided by Judge Ward in a decision of 20 June 2017, when he ruled that the claimant had become permanently incapacitated to work on an unknown date between 1 April 2007 and 11 November 2007.

Issue 1 is what this hearing related to. Was the claimant a worker?

The Secretary of State’s position was that the Accession (Immigration and Worker Registration) Regulations 2004 meant that the claimant was not a worker for the purposes of Article 17(1)(b).

The 2004 Regulations imposed some restrictions on workers coming from the so called “A8 countries”, eight of the ten countries which joined the European Union in 2004, including Poland. Workers from the A8 countries had to register on the Worker Registration Scheme within one month of joining a new employer. After having worked legally for at least 12 months, they effectively had the same rights as other European nationals, including the ability to claim some social security benefits.

The claimant, the Secretary of State argued, could not show 12 months’ work under the Worker Registration Scheme.

However, Judge Ward found that the UK did not derogate from Article 17 by the 2004 Regulations. In other words, the claimant can rely on this article despite not having worked in registered employment for 12 months.

The case was then stayed pending the Court of Appeal’s decision in Gulbeldaze. As mentioned above, it will decide whether she also needs to show two years’ legal, rather than actual, residence to rely on Article 17.