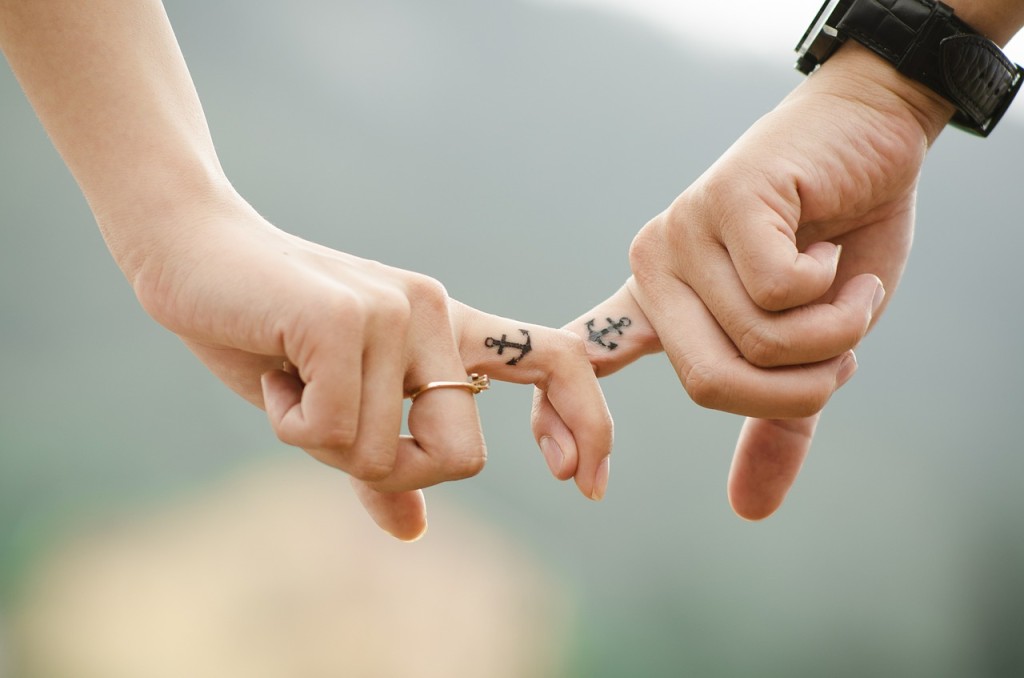 Add to favorites
Hubs / EU Free Movement / What is the position of EU spo ...

What is the position of EU spouses of British citizens following Brexit?

The 2016 referendum sent shockwaves through the European community in the UK, but now that the dust has settled, the picture is far less alarming than appeared at first.

Various groups who seemed particularly vulnerable in the wake of the vote, including European spouses of British citizens, no longer need to worry. Following a prolonged period of uncertainty, most will now find they can now secure their right to reside in the UK without too much difficulty.

The legal position of EU citizens before Brexit

For years, most EU citizens lived peacefully in the UK without ever giving any thought to the legal position underlying their residence. That ended with the referendum, which forced many to confront the realities of their immigration status for the first time.

Legally, EU nationals were meant to be working, self-employed, students or financially “self-sufficient” in order to reside here long-term. Alternatively, they had to be the family member of someone in one of those categories. Controversially, students and the self-sufficient also needed either private medical insurance or a foreign European Health Insurance Card, as discussed in Colin’s previous version of this article.

But the reality was that people only ever became aware of these requirements if applying for optional residence documentation confirming their right to stay here — which most never bothered to do. That all changed with the EU referendum, as people rushed to protect their status and discovered the strict legal position.

There was particular outcry over the status of EU citizens supported financially by British spouses.  Many had lived here for years, if not decades, and raised British children. Yet most did not qualify as “self-sufficient” due to a lack of sickness insurance, and so were refused residence documentation.

In the months following the vote, the UK government made several vague promises that all EU citizens here would be protected after Brexit but it was only last year that concrete proposals became public. March 2018 saw the publication of the first draft of a proposed deal, known as the Withdrawal Agreement, containing legal protections for UK citizens in Europe and EU citizens in the UK. This was followed in August by a UK-specific system for granting EU residents “settled status”. This has gone through various developments but, unexpectedly, has always been more generous than the Withdrawal Agreement itself.

The only requirement for EU nationals applying for residence documentation is to be living in the UK by a certain date, subject to criminality checks. In other words, employment, self-sufficiency, medical insurance and so on are now completely irrelevant.

This means the stay-at-home European spouses of British citizens will be treated exactly the same as all other Europeans — although their marriage provides no additional protection.

They must be living here by the end of 2020, unless the UK leaves without a deal, in which case the cut-off date is Brexit day.

Applicants who have lived in the UK for five years will be eligible for the full settled status. This gives the right to reside here permanently and can only be lost after five consecutive years of absence.

People who have lived here for fewer than five years can apply for pre-settled status instead. After living in the UK for five consecutive years, they will qualify for settled status.

All EU citizens wishing to remain here will eventually need to hold residence documentation issued under this ‘EU Settlement Scheme’ although there is no immediate obligation to apply. The deadline for applying will be 30 June 2021 if the UK leaves the EU with a deal or 31 December 2020 if there is no deal.

The process involves an initial enrolment through an app able to read electronic ID documents. In the second stage, applicants complete a very brief, online form. Applicants are then issued with electronic confirmation of their status rather than a physical document, as under the old scheme.

While there have been criticisms of the scheme, it is straightforward and very easy to use by (admittedly low) Home Office standards. Following early complaints, the government has even abolished the £65 application fee.

The only tricky elements are working out which documents to provide as proof of residence, and how to upload supporting documents within the 60MB limit — although these can be sent by post if need be.

Those applying for pre-settled status need only provide a single document dated in the last six months, such as a bank statement, a utility bill, an NHS letter, or a travel ticket confirming entry to the UK. Pre-settled status documentation is issued regardless of whether someone has resided in the UK for one year or four years. As such, it seems there is no benefit to proving longer periods of residence that fall short of five years.

Those applying for settled status need to show they have “have lived in the UK, the Channel Islands or the Isle of Man for at least 6 months in any 12 month period for 5 years in a row”, as the Home Office website puts it.

Stay-at-home spouses will find this harder than people who have been in employment but the Home Office list of example documents suggests that a wide range of evidence will be accepted.

It is certainly arguable that EU nationals living here for decades should not be subject to any kind of residence documentation process, but in a post-Brexit world this was never a politically realistic option.

Criticisms can also be made of the Settlement Scheme itself — for example, that settled status is not “backdated” for citizenship purposes as permanent residence was, or that EU citizens should not be subject to harsher criminality checks than existed previously.

As such, there are some people who benefit little from the scheme, while others will undoubtedly be better off applying under the old provisions while they remain in force.

But for stay-at-home EU spouses who had no protections before, the new scheme is a blessing. The Home Office has been surprisingly generous, meaning that most of those who have made this country their home should now be able to secure their future here with minimal fuss.

A previous version of this article was published in January 2017 by Colin Yeo. The current version is correct as of the new date of publication.