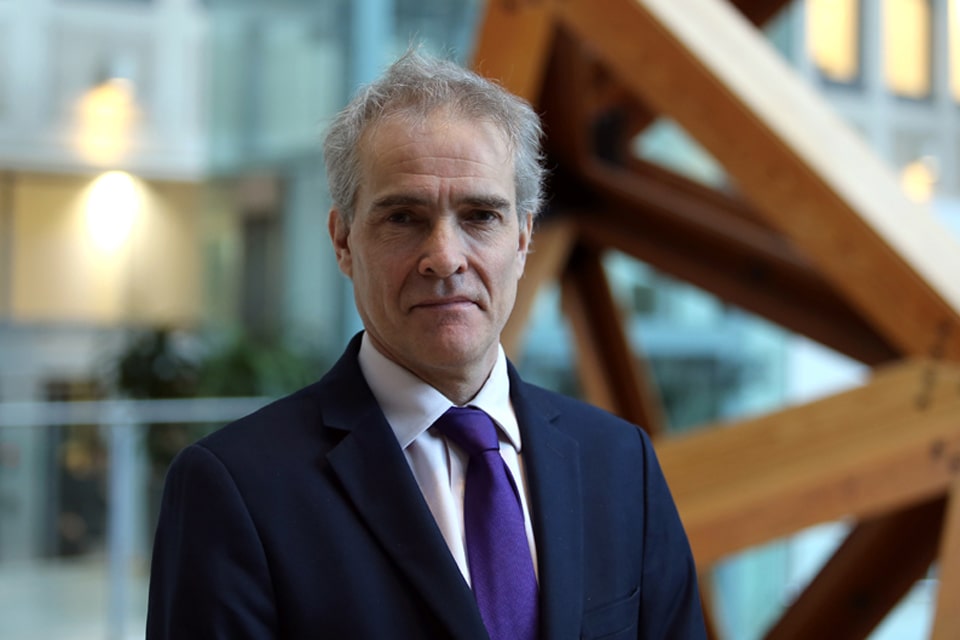 The UK’s immigration removal centres did reasonably well during the coronavirus pandemic, the prisons inspector has found.

The annual report of HM Inspectorate of Prisons, the remit of which includes removal centres, is broadly positive about the four locations visited in 2020/21. The number of people detained fell sharply, which likely “helped to prevent the spread of the virus in these establishments”. The authorities organised extra activities for those remaining and “levels of self-harm were generally low”.

On the other hand, there was “inadequate leadership and management of detention” in short-term holding facilities.

Some people held under immigration powers are in prisons, where the coronavirus picture is far bleaker:

keeping the worst excesses of the virus at bay has been achieved at significant cost to the welfare and progression of prisoners, most of whom have spent the pandemic locked in their cells for 22.5 hours a day.

A recent report by Medical Justice and Bail for Immigration Detainees documents the effect of this prolonged solitary confinment:

A separate report on conditions in the asylum camps at Napier and Penally will be published on 22 July. The annual report gives a flavour of what to expect: the chief inspector, Charlie Taylor, says he was “shocked as much by the shambolic governance and haphazard commissioning of the site by the Home Office as I was by the totally unsuitable accommodation”.

This article was updated on the day of publication to correct an error: the Napier/Penally report is due out on 22 July, not 21 July.