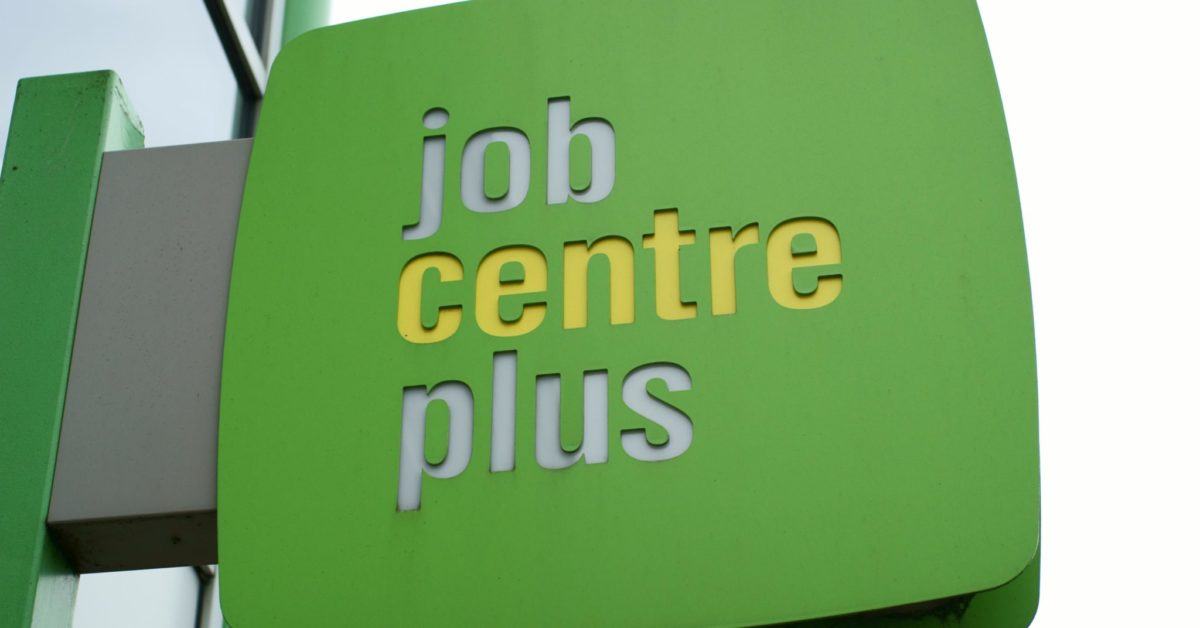 The High Court has rejected an argument that the regulations making it difficult for Europeans with pre-settled status to access most public funds are discriminatory on the ground of nationality. The case is Fratila and Tanase v SSWP [2020] EWHC 998 (Admin).

Ms Fratila and Mr Tanase are both EU citizens living in the UK who were, at least initially, refused Universal Credit. Ms Fratila subsequently obtained full settled status and was thus indisputably eligible to claim benefits, but the case proceeded with Mr Tanase as the claimant.

Mr Tanase suffers from a number of health problems and came to the UK to be cared for Ms Fratila, his friend. Several months after arriving in the UK in January 2019, he applied for and was granted pre-settled status. He then applied for Universal Credit. His application was refused on the ground that he did not have a right to reside in the UK and so could not pass the habitual residence test.

Habitual residence and right to reside

People are only entitled to Universal Credit if they are, among other things, “in Great Britain”.

Regulation 9 of the Universal Credit Regulations 2013 specifies who can and can’t be treated as being in Great Britain. A person cannot be treated as being in Great Britain if they aren’t “habitually resident” in the UK. In turn, a condition of being habitually resident is having a “right to reside” in the UK. There are some exceptions under regulation 9(4), which lists categories of immigration status that allow the holder to skip the habitual residence test altogether.

EU citizens who are not covered by regulation 9(4), including those with pre-settled status, have to first show that they have a right to reside. Only then will they be considered under the habitual residence test.

…a right to reside does not include a right which exists by virtue of, or in accordance with—

(c) a person having been granted limited leave to enter, or remain in, the United Kingdom under the Immigration Act 1971 by virtue of—

An EU citizen with pre-settled status can still evidence their right to reside as a qualified person under the EEA Regulations (showing that they are a worker, self-employed etc). But this makes claiming benefits more of a hassle, and was anyway of no assistance to Mr Tanase, who was not a qualified person for these purposes.

The claimants argued that excluding pre-settled status for the purposes of the right to reside test was discrimination on the basis of nationality, contrary to Article 18 of the Treaty on the Functioning of the European Union (TFEU).

The question must be whether the exclusion of pre-settled status gives rise to a situation in which all non-United Kingdom EU nationals are excluded from making claims for Universal Credit. A rule that pre-settled status is a right of residence that does not count for the purpose of establishing habitual residence does not have that effect: it excludes only some members of the class of non-United Kingdom EU nationals. Other members of the class are able to satisfy the conditions to obtain Universal Credit… As such, the discrimination that arises by reason of regulation 9(3)(c)(i) is indirect discrimination, which will be unlawful only if not objectively justified.

The question then became whether the discrimination could be justified.

The Department for Work and Pensions argued that excluding people with pre-settled status from benefits was not really a change:

Regulation 9(3)(c)(i) of the Universal Credit Regulations… serves to maintain the status quo prior to the introduction of pre-settled status – i.e. that the exclusion of pre-settled status from the list of rights of residence that count for the purposes of the habitual residence test is in pursuit of the generic objective of protecting the social security system from claims by persons not sufficiently economically integrated into, or insufficiently closely connected with the United Kingdom.

… the only persons advantaged by a grant of pre-settled status are those whose position under the EEA Regulations would not permit them to meet the requirements of regulation 9 as they stood prior to the amendment made by the 2019 Social Security Regulations. In this way the amendment made by those Regulations does, as the Secretary of State submits, maintain the status quo. More significantly for the purposes of the justification argument the restriction that applies to pre-settled status serves to maintain the prior rationale for the regulation 9 habitual residence requirement, as explained in Mr Malcolm’s witness statement.

Finding that the indirect discrimination was justified, Swift J dismissed the claim. The Child Poverty Action Group, representing the claimants, says that it will appeal.

A curate, a bishop and an egg walk into a bar

At paragraph 28, Swift J throws in a reference that dates back to the Victorian era:

Reading this judgment in Patmalniece, I cannot help but feel like the curate asked by the bishop whether his egg was good or bad.

For anyone unfamiliar with this obscure reference, the joke is that a curate (junior priest) was asked by a bishop whether the spoiled egg that he served him was good or bad. Not wishing to offend his superior, the curate replies along the lines of “some parts of it are rather good”. 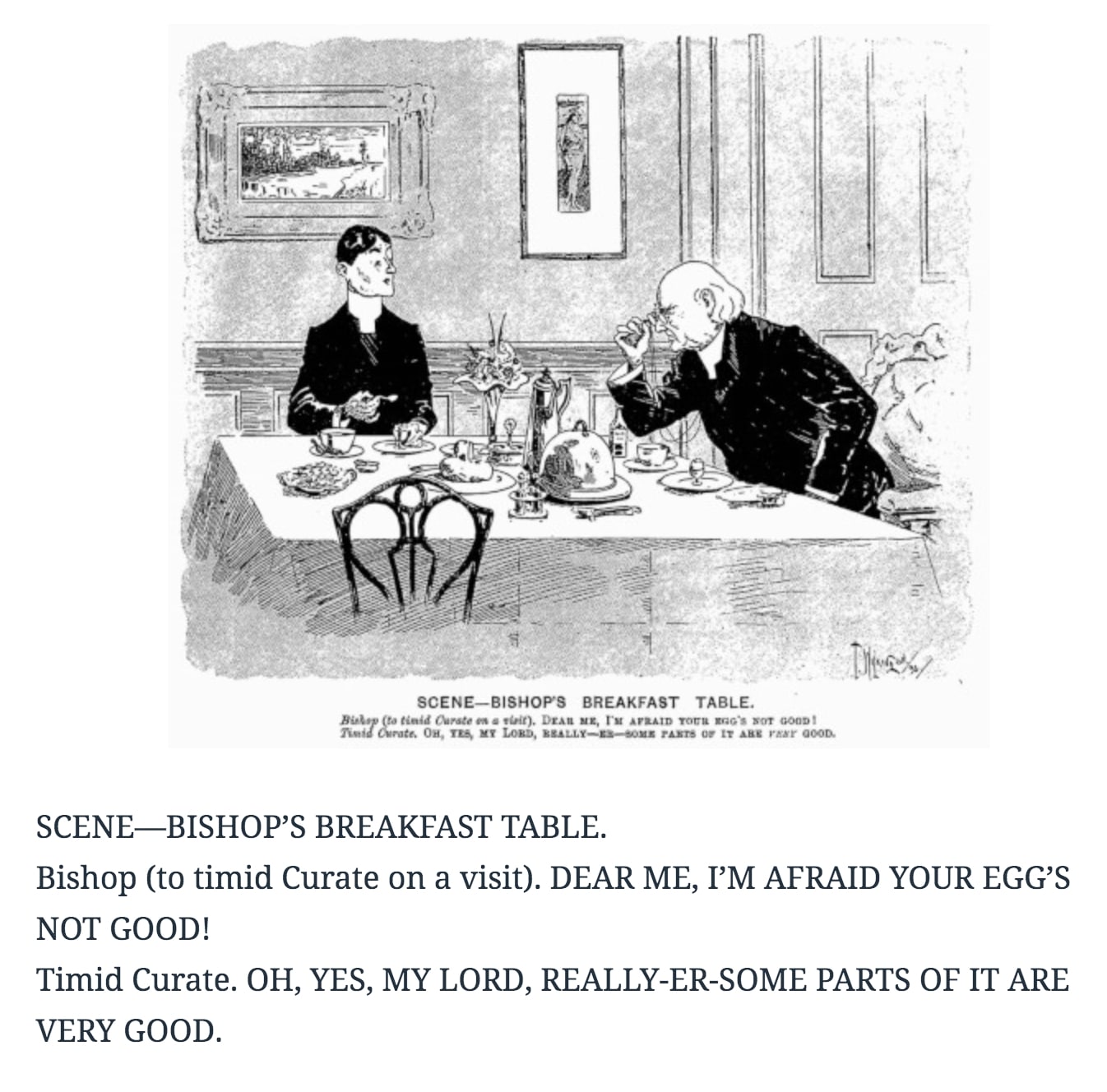 It is debatable whether this is the most helpful way of explaining legal issues, but it certainly keeps things colourful.