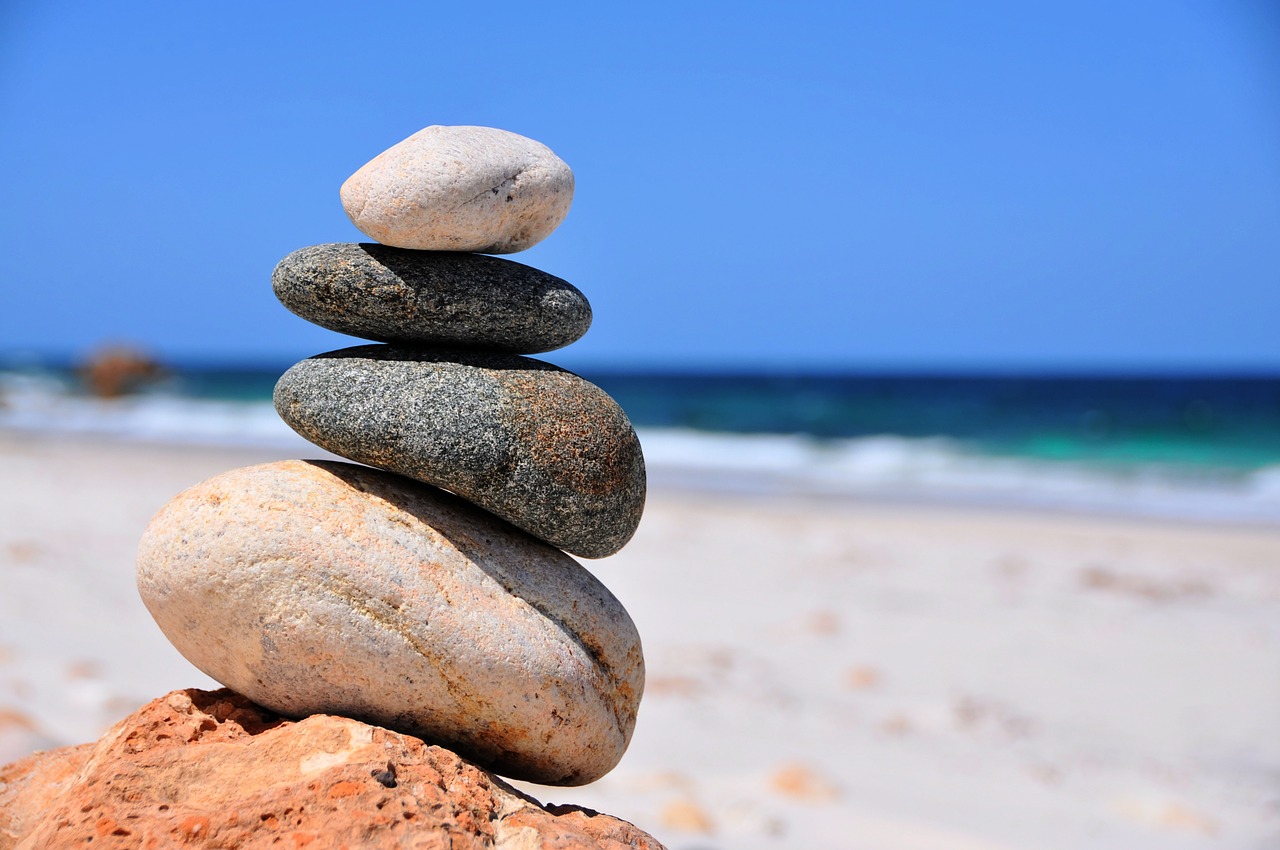 The Upper Tribunal has promulgated long-awaited guidance on the interpretation of section 117B Nationality, Immigration and Asylum Act 2002.
The headnote of AM (S 117B) Malawi [2015] UKUT 260 (IAC) provides:

(1) The statutory duty to consider the matters set out in s 117B of the 2002 Act is satisfied if the Tribunal’s decision shows that it has had regard to such parts of it as are relevant.

(2) An appellant can obtain no positive right to a grant of leave to remain from either s117B (2) or (3), whatever the degree of his fluency in English, or the strength of his financial resources.

(5) In some circumstances it may also be that even a person with indefinite leave to remain, or a person who has obtained citizenship, enjoys a status that is “precarious” either because that status is revocable by the Secretary of State as a result of their deception, or because of their criminal conduct. In such circumstances the person will be well aware that he has imperilled his status and cannot viably claim thereafter that his status is other than precarious.

(6) When the question posed by s117B(6) is the same question posed in relation to children by paragraph 276ADE(1)(iv) it must be posed and answered in the proper context of whether it was reasonable to expect the child to follow its parents to their country of origin; EV (Philippines). It is not however a question that needs to be posed and answered in relation to each child more than once.

The Tribunal’s interpretation of what amounts to a precarious immigration status will be of particular concern to migrants (because, under section 117B(5), little weight should be given to a private life established by a person at a time when the person’s immigration status is precarious).

It is difficult to conceive of a less favourable interpretation. Indeed, on the Tribunal’s interpretation, it is difficult to conceive of a situation where an individual seeking to rely on Article 8 ECHR would have an immigration status that was not precarious.  In short, any form of limited leave will amount to a precarious immigration status (including, for example, leave to remain following a grant of refugee status or humanitarian protection).

Further, even British citizenship or indefinite leave to remain may be rendered precarious where that status is revocable due to having been obtained by deception or because of the criminal conduct of the individual.

In coming to its interpretation, the Tribunal conducted a brief analysis of domestic and Strasbourg jurisprudence between [20] and [22] of the determination. The Tribunal cited no authority that directly supported its interpretation of the term precarious, finding instead that that the term has been used to describe a wide variety of situations, often to describe an individual without lawful status.  In such circumstances, it would appear to be at least arguable that the assessment of whether an individual’s immigration status has been precarious ought to be fact-sensitive.  It would thus be open to a judge to find, for example, that an apparently precarious period of limited leave ceased to be so due to inordinate delay by the Secretary of State (on EB (Kosovo) v SSHD [2008] UKHL 41 principles).  It is not clear from the determination whether such an argument was canvassed before the Tribunal.

While the this element of the Tribunal’s interpretation will be troubling for those seeking to rely on private life only, it is important to remember that section 117B(5) does not apply to family life cases.

A second noteworthy feature of the determination is that the Tribunal held that sub-sections 117B(2) and (3) (ability to speak English and financial independence, respectively) can be relied upon by the Secretary of State as public interest factors weighing against the applicant in all cases unless the applicant can demonstrate fluency, or financial independence, to the level of the requirements set out in the Immigration Rules.

For interest rather than as an authority, it seems Supreme Court Justice Lady Hale disagrees: 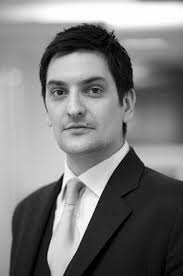 Bijan is a barrister practicing in public law and human rights at Garden Court Chambers. He undertakes work in all areas of immigration, asylum and nationality law.