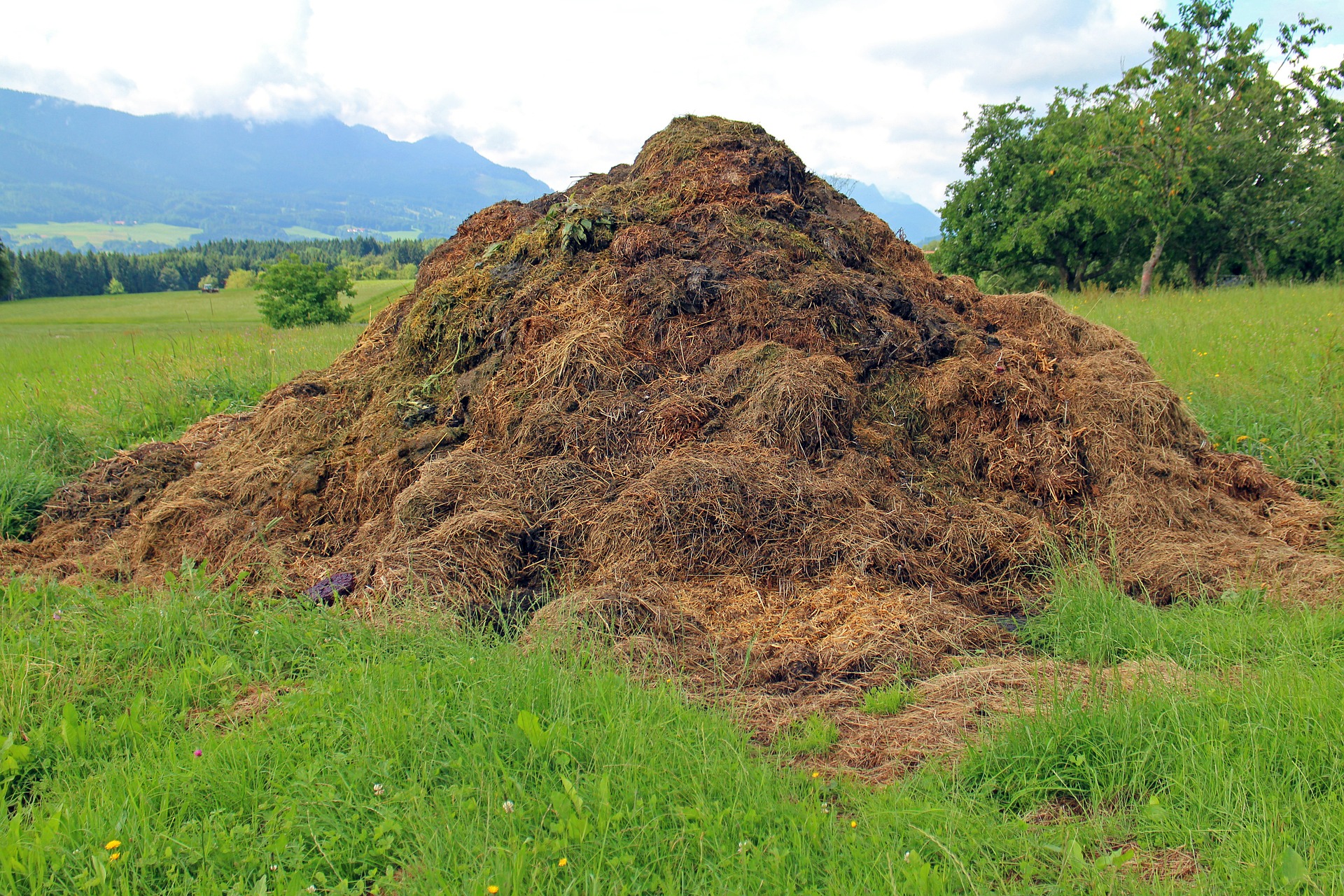 President McCloskey certainly isn’t wrong when he says of the immigration rules on human rights introduced in 2012:

These provisions of the Rules have generated much jurisprudence during the last two years.

In this latest contribution to that ever growing jurisprudential midden, Treebhawon and others (section 117B(6)) [2015] UKUT 674 (IAC), the President examines section 117B(6) of the Nationality, Immigration and Asylum Act 2002 as amended by the Immigration Act 2014. This provides:

(6) In the case of a person who is not liable to deportation, the public interest does not require the person’s removal where—

(a) the person has a genuine and subsisting parental relationship with a qualifying child, and

(b) it would not be reasonable to expect the child to leave the United Kingdom.

(ii) Section 117B (4) and (5) are not parliamentary prescriptions of the public interest. Rather, they operate as instructions to courts and tribunals to be applied in cases where the balancing exercise is being conducted in order to determine proportionality under Article 8 ECHR, in cases where either of the factors which they identify arises.

The case confirms that where there is a “genuine and parental relationship with a child” (whatever that means) who is British or who has been resident in the UK for seven years and where it would not be reasonabl to expect the child to leave the UK, there is no public interest in the removal of the adult concerned.

The case is also interesting for the President’s interpretation of the way in which Part 5A of the amended Nationality, Immigration and Asylum Act 2002 works. The list of factors at section 117B all have to be considered but the “little weight” considerations at subsections (4) and (5) go further than that:

We further consider that, properly construed, section 117B(4) and (5) are not Parliamentary statements of the public interest. They are, rather, Parliamentary instructions to courts and tribunals, to be applied in the balancing exercise, that little weight should be given to the matters specified where relevant. Thus analysed, the function of the court or tribunal concerned is not simply to have regard to these factors, in cases where they arise. Rather, they must be considered and given little weight. This is in contrast with the classic public law case whereby the decision maker, having discharged the primary duty of identifying all relevant facts and considerations, is free to accord to these such weight as he rationally considers appropriate.

If that interpretation is correct then the Immigration Act 2014, which wrought these changes, is a clear infringement of the principle of the independence of the judiciary.

It is also obviously incompatible with the European Convention on Human Rights. In a case of a person whose long residence since childhood was not lawful, for example, if Parliament has mandated that little weight must be attributed to that residence this cannot possibly be compatible with proper respect for private and family life.