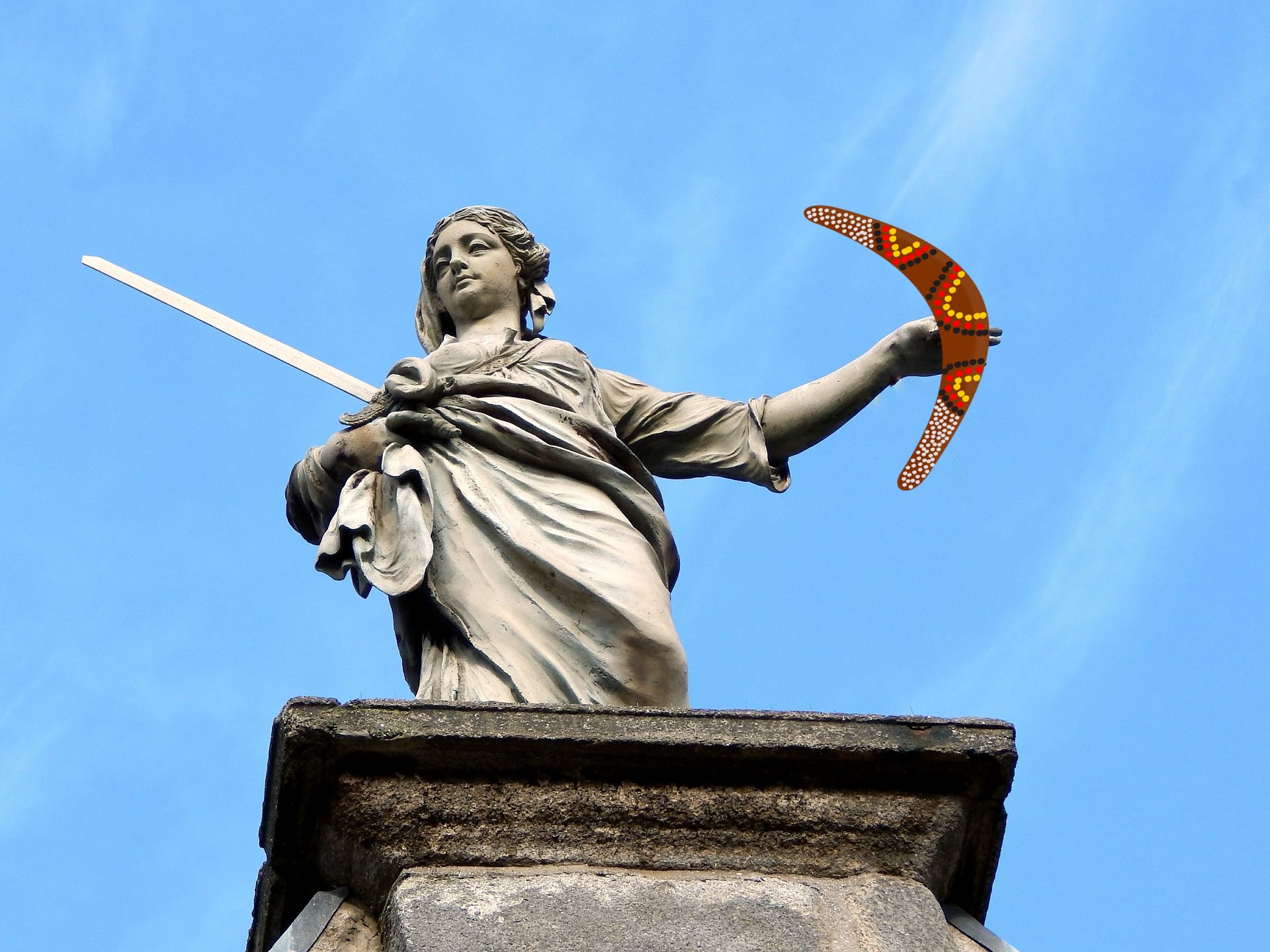 Presidential Guidance on the Boomerang of Proof

Where an application for leave to remain in the United Kingdom is refused under Section S-LTR.1.7 of Appendix FM of the Immigration Rules on the ground of the Applicant’s failure without reasonable excuse to comply with a requirement to provide information, the burden of establishing a reasonable excuse rests on the applicant and the standard of proof is the balance of probabilities.

This relates to the Jane Austen-esque “suitability” requirements of the new-style non-sequential immigration rules for family members and visitors. This issue prompts some deep musing on the part of President Bernard “Ratio” McCloskey on the issue of the burden of proof in immigration cases. He laments the growing complexity of immigration law (which some might say is due in small part to the barrage of reported determinations characterising his Presidency) and goes on:

This may be linked to another question, which to my mind is not yet finally settled, relating to the essential character of immigration and asylum appeals, resorting to the conventional taxonomy, are these adversarial? Or inquisitorial? Or a combination of both? Or of some other species? Furthermore, in considering all of these questions, what is the influence of the public law overlay in this sphere? I consider that when questions of burden and standard of proof arise in immigration and asylum appeals they cannot be isolated from this broader context.

This passage brings to mind the other great Austin of British culture, Powers, who at one point loses the power of internal monologue during the unfreezing process.

This decision is illustrative of the moderately complex exercise required of tribunals from time to time. Here the Upper Tribunal held, in harmony with established principle, that in certain contexts the evidential pendulum swings three times and in three different directions:

(a) First, where the Secretary of State alleges that an applicant has practised dishonesty or deception in an application for leave to remain, there is an evidential burden on the Secretary of State. This requires that sufficient evidence be adduced to raise an issue as to the existence or non-existence of a fact in issue: for example, by producing the completed application which is prima facie deceitful in some material fashion.

(b) The spotlight thereby switches to the applicant. If he discharges the burden – again, an evidential one – of raising an innocent explanation, namely an account which satisfies the minimum level of plausibility, a further transfer of the burden of proof occurs.

(c) Where (b) is satisfied, the burden rests on the Secretary of State to establish, on the balance of probabilities, that the Appellant’s prima facie innocent explanation is to be rejected.

A veritable burden of proof boomerang!

Strewth. I’ve heard of the Scales of Justice, the Simple Sword of Truth and even the Trusty Shield of British Fair Play. Now we have the Boomerang of Proof.

Reading on, we can see that the headnote barely scratches the surface of the determination. The President conducts a full scale review of the tension between the adversarial and inquisitorial approaches to immigration appeal determination, concluding that “there is scope for further development of the law on this subject.”

It is fascinating reading and amounts to an invitation for submissions on this issue in future cases, although it should be said that wont of submissions has not so far been considered a barrier to this President going on to tackle major legal issues. See, for example, Mostafa (Article 8 in entry clearance) [2015] UKUT 00112 (IAC) and Osoro (Surinder Singh) [2015] UKUT 593 (IAC).

Finally, the President remarks on the fact that under the general grounds for refusal of the Immigration Rules a mere “failure to provide information” leads to mandatory refusal of an application even though it may be an entirely innocent and immaterial omission whereas “failure to disclose material facts” does not lead to a mandatory refusal, only a discretionary one.

Solemnly and utterly without irony stating that “we received no argument on this issue“, the President goes on nevertheless to find:

There appears to be scope for the contention that an inappropriate invocation of the former ground could, in certain contexts, constitute an error of law. In particular, it must not be capricious. Furthermore, if a Tribunal were to conclude that, in the real world of decision making, there is slavish adherence to the former ground, to the exclusion of the latter, this would be unsustainable in law on the basis of a series of interlocking and overlapping legal errors: fetter of discretion, inflexible policy, improper motive, misconstruction of the applicable legal rules et alia.

Again, this is a clear invitation to make the argument in future.