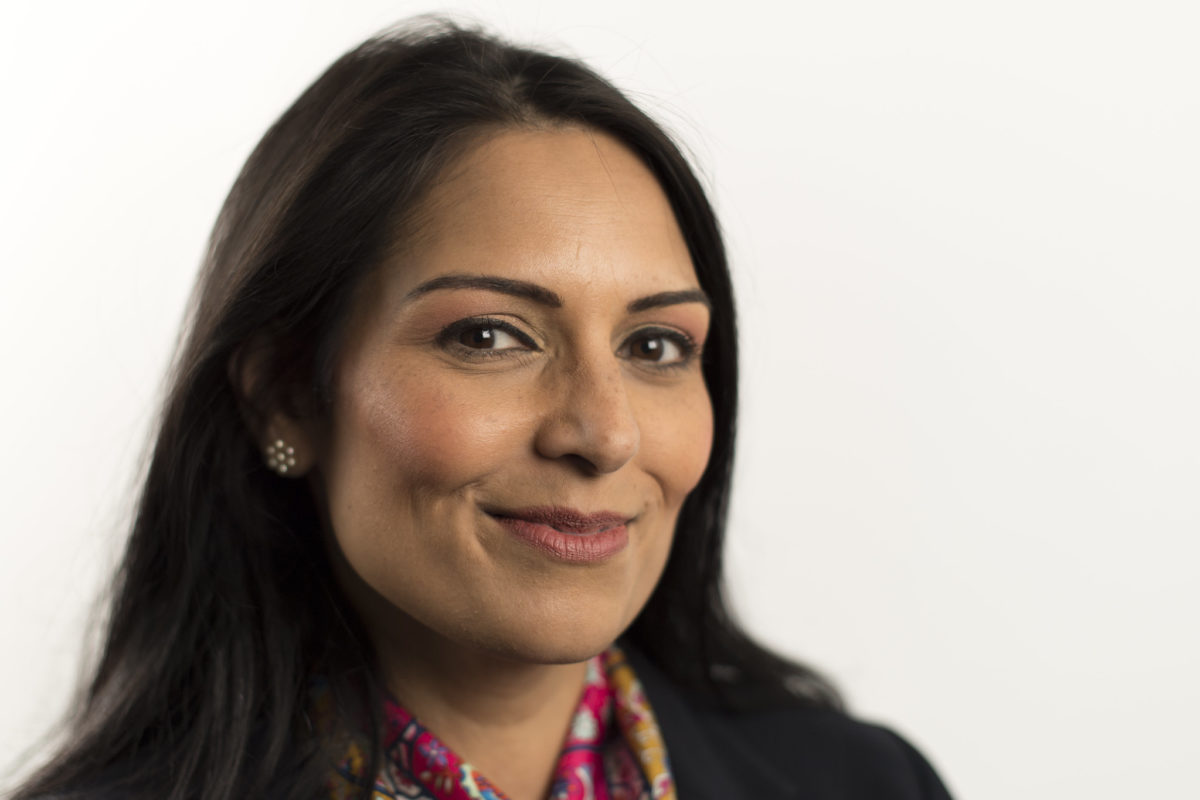 Home Secretary Priti Patel has proposed nothing less than a revolution within the Home Office in response to the Windrush Lessons Learned Review by Wendy Williams. In a statement to the House of Commons yesterday, which should be read in full, Patel outlined a five-pronged approach which, if actually implemented, would fundamentally transform the way the Home Office has operated in the past.

Having read the debate in full, my own view is that scepticism is appropriate but not cynicism. Patel certainly talks the talk:

Urgent and extensive work is taking place across the Home Office and beyond on all the recommendations. Together, the permanent secretary and I are reviewing every aspect of how the Department operates, its leadership, the culture, policies and practices, and the way it views and treats all parts of the communities it serves. My ambition is for a fair, humane, compassionate and outward-looking Home Office that represents people from every corner of our diverse society, which makes our country great. That means confronting Wendy Williams’ findings head-on to deliver lasting change.

The five themes to reforms are said by Patel to be:

Many of us familiar with the Home Office will be sceptical that Patel or senior officials at the Home Office are serious about change. Patel has a hardline anti-immigration reputation and senior and middle managers within the department have promised change in the past and signally failed to deliver. I feel like Charlie Brown for suggesting it, but perhaps this time they are serious.

The early signs have not been auspicious. There have been serious delays to the Windrush compensation scheme, here comes the ‘new’ points-based system, just like the old points-based system, the EU Settlement Scheme is still on track to render tens or hundreds of thousands of EU citizens unlawfully resident in less then 12 months’ time, some British citizens are still considered more equal than others and Patel has promised to be tougher, not more compassionate, towards refugees and migrants who commit criminal offences.

It is also open to doubt whether the reforms Patel suggests will really get to the heart of the problems at the Home Office. For example, training all Home Office staff is all very well, but immigration functions are increasingly carried out by third parties, from private contractors to detain and remove migrants to ‘street level bureaucrats’ deputised to enforce the hostile (or compliant) environment as employers, landlords, banks, local authority staff, registrars, doctor’s receptionists and more. It was this uncontrolled delegation of immigration control to third parties that caused the Windrush scandal to bubble to the surface.

Putting people first sounds good but one of the things I write about in my book Welcome to Britain is the pseudo-automation of decision-making at the Home Office under ‘automatic’ deportation rules and the Points Based System introduced by Labour and then in effect entrenched and expanded to family immigration by Theresa May in 2012. This was coupled with byzantine complexity, high costs and utterly disproportionate penalties for the slightest mistake. The avowed purpose was to make decision making ‘objective’ but in reality it purged positive discretion from case working at the Home Office. Reversing this long standing trend in decision making seems unlikely to me, although I would very much welcome it and the ongoing simplification project certainly provides an opportunity for change.

It seems very unlikely that we will really see fundamental reform of the hostile or compliant environment laws and policies. Theses are embedded in multiple Acts of Parliament, countless statutory instruments and, perhaps most damagingly, in cultural and administrative practices across the country. It is also little understood that Brexit in effect requires some sort of in-country immigration checks to be carried out, at least by employers. EU citizens will in future be able to enter without a visa but they will not be allowed to stay beyond six months or to work. This approach is completely unenforceable at the border alone. In Welcome to Britain I advocate a system in which penalties are imposed for failure to conduct mandatory identity checks on all employees rather than for employing or offering services to a person who lacks permission, as at present. This would at least stop encouraging employers, landlords and others to racially discriminate, which is the effect of the current system. But this change of approach would require some serious legal reforms to implement.

Patel is careful to draw a Blunkett-esque distinction between “those here to illegally flout the rules” and “those whose status should have been assured.” The problem is that there is no sign as yet that the illegalisation of considerable numbers of migrants over the last twenty years will be addressed. I bang on about this in Welcome to Britain repeatedly: researchers estimate there may be as many as 1.2 million unauthorised migrants living in the UK and they obviously cannot be — nor should they be — detained and removed. As experts have repeatedly warned, the EU Settlement Scheme will inevitably increase the size of this population by leaving tens or even hundreds of thousands of EU citizens unlawfully resident when the deadline passes. We need a significant immigration amnesty, law reform to prevent illegalisation and proper routes to lawful status to be introduced.

To end on a positive note, the hostile environment policy was forced through by a small team working across government who were profoundly uninterested in race discrimination or the real world consequences of their ideas. It was a policy based on values not evidence or impact and has become a case study in public policy disasters. If Patel is serious about her reforms to external engagement and to policy making, these are very much to be welcomed.