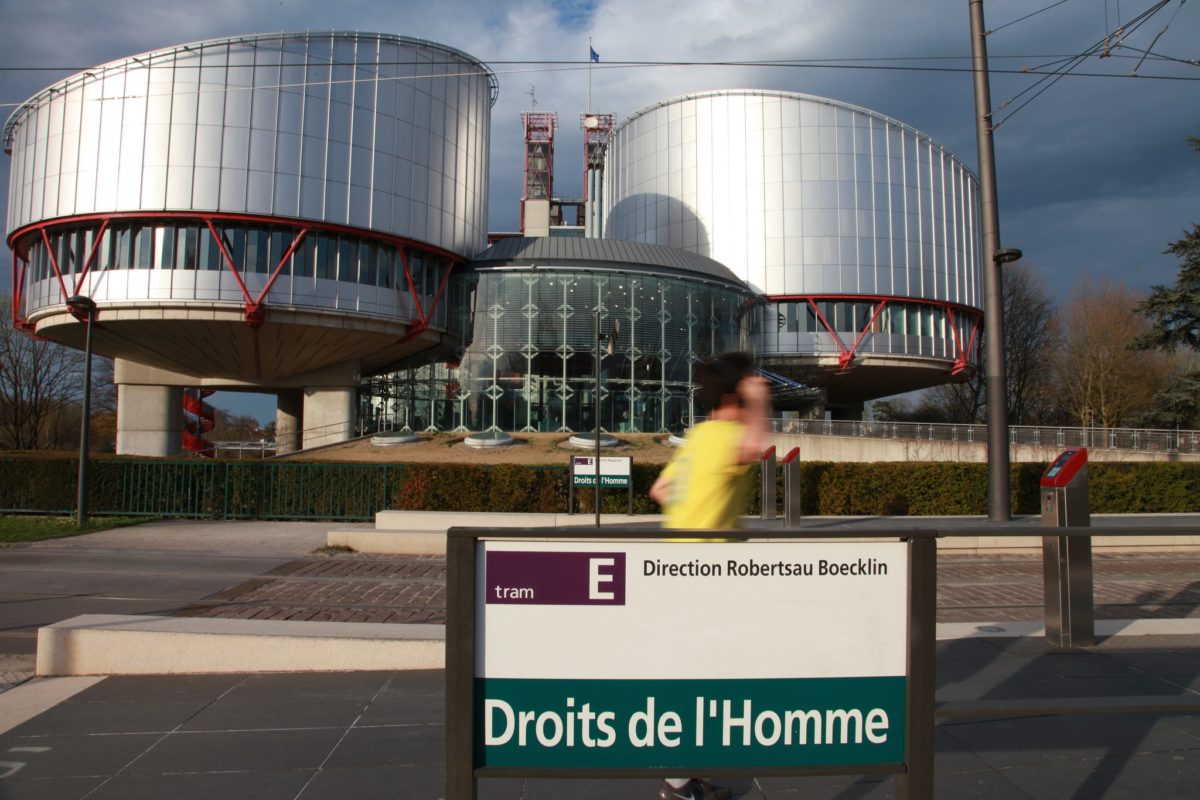 In the case of Feilazoo v Malta (application no. 6865/19), the European Court of Human Rights has held that detaining migrants in a Covid-ridden former military barracks constitutes inhuman and degrading treatment contrary to Article 3 of the human rights convention.

The specifics of the situation are different from the Covid-ridden former military barracks here in Blighty. The court noted that “the applicant was held alone in a container for nearly seventy-five days… without any access to natural light or air, and that during the first forty days… he had had no opportunity to exercise”. Still, it is probably just as well for the government from the perspective of losing human rights litigation that it is closing Penally asylum camp in a few days’ time.

Rumours abound of the sister camp at Napier closing too. But the Home Office said yesterday that it will “remain in operation in accordance with current needs”. The department has conceded that it is arguable (in a judicial review sense) that conditions there breach human rights standards and a hearing is scheduled on the issue next month.

There have also been reports this week of planned new “reception centres” to house those crossing the Channel in small boats for up to six months, although they would at least be purpose built.