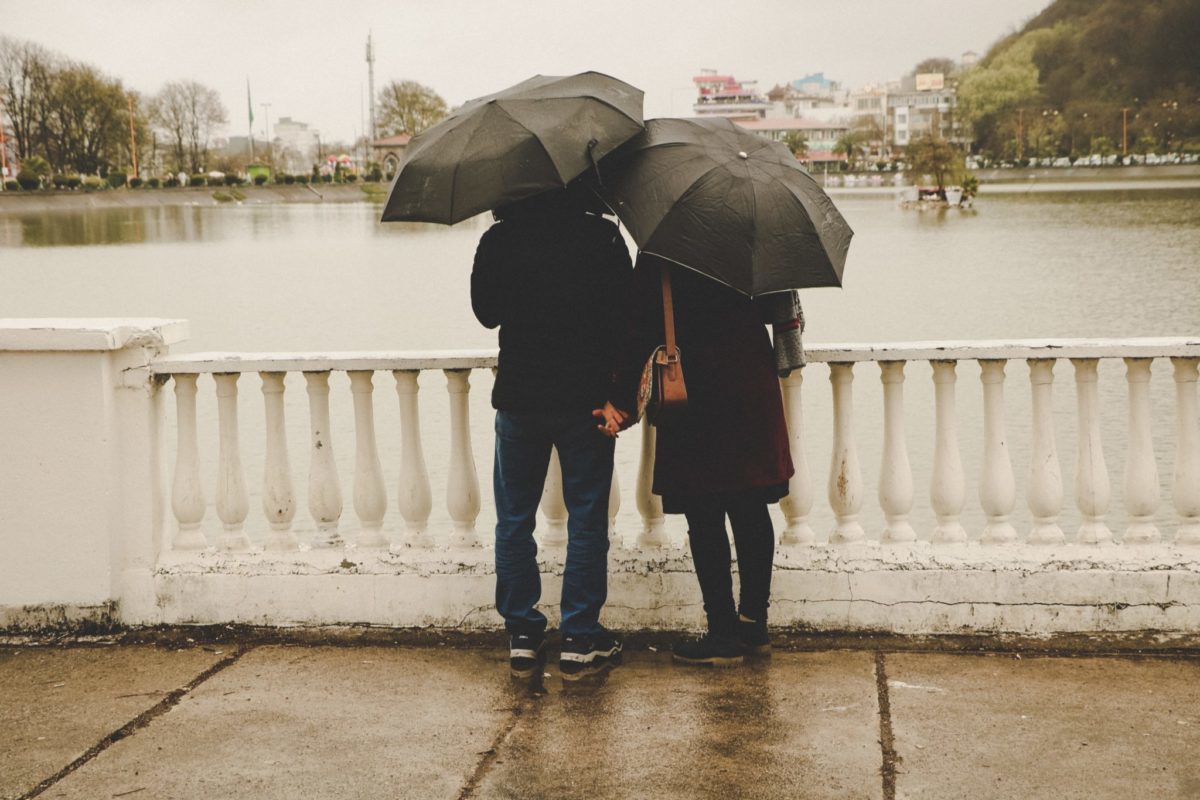 We’ve received the following enquiry about the rules on settled status for EU citizens and their families after Brexit:

Can the third country national spouse of a dual EU/British national apply for the EU Settlement Scheme?

“Third country national spouse” is immigration lawyers’ jargon for a non-European husband or wife. So, for example, a French man living in the UK might be married to a Moroccan woman. She is entitled to apply for pre-settled or settled status along with her husband under the EU Settlement Scheme.

But this question is about where the non-EU spouse is married to a dual citizen of the UK and an EU country. Say our French fellow also has British citizenship. Can his Moroccan wife still use the EU Settlement Scheme, or does she have to settle in the UK under the much more onerous and expensive process that the spouses of British citizens have to use?

In some cases, spouses (and other family members) of dual nationals can actually use the EU Settlement Scheme. This is hard to spot from the formal rules of the Scheme, but is more clearly explained in Home Office guidance:

Well, perhaps not that clearly explained. But what it’s basically saying is that there are certain EU citizens who get to keep their EU law rights, and whose family members are therefore covered by the EU Settlement Scheme, even though they have become British citizens.

That is because of a Court of Justice of the European Union case called C-165/16 Lounes.

Which dual nationals can have their family members avail of this Lounes idea? As the guidance says, it’s essentially those who didn’t have dual nationality before they moved to the UK to exercise their free movement rights, and kept their original European citizenship after becoming British.

Our hypothetical French man might have moved to London in 2004, become British in 2010, but kept his French citizenship. In that case, he is a Lounes dual national and his wife can apply for settled status. It is, however, essential that he was exercising free movement rights when he moved, and very helpful if he still has a permanent residence certificate from before he naturalised.

The situation would be different if the person had dual nationality from birth. Or they might have given up their original citizenship when they naturalised as British — as is often the case for Dutch citizens, for example, who can be stripped of their Dutch nationality if they become the citizen of a second country.

Our Settled Status Handbook aims to cover most common queries about EU settled status. If you have a more complicated situation, you might need legal advice.

You can now get an EU Settlement Scheme application form online

How do Covid-related absences from the UK affect EU pre-settled status?