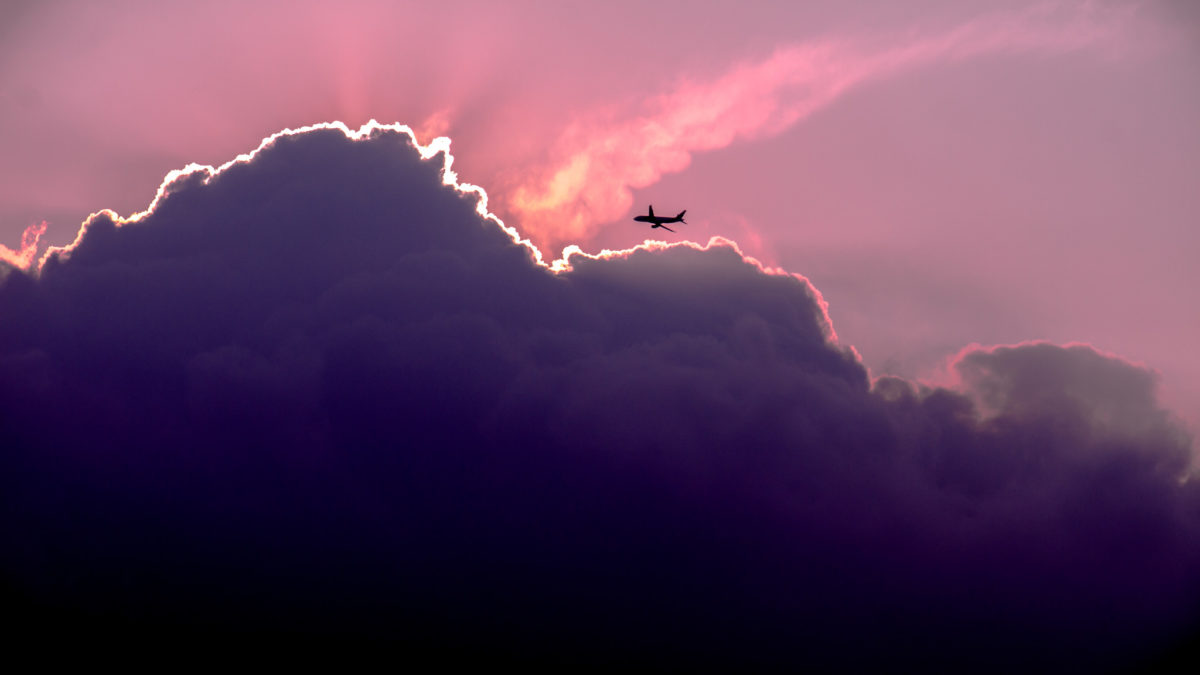 Last year saw a “significant reduction” in charter flights to remove migrants from the UK, a watchdog reported this week — but those so removed are still physically restrained more often than is necessary.

In the latter respect, the 2019 annual report of the Independent Monitoring Boards Charter Flight Monitoring Team is similar to last year’s (Too many migrants still physically restrained on charter flights). But its conclusions have become more critical: 2018’s “Returnees were generally treated fairly” has become “Some returnees were treated fairly” in 2019, while a similar qualifier appears in answer to “Are returnees treated humanely?”.

Over half the 100 people being removed on the charter flights observed were under some form of restraint. In fairness to the staff, some went to “extreme lengths” to resist. The monitors judged that the use of restraints was “reasonable, necessary and proportionate in many, but not all, instances… calm attempts to de-escalate were not deployed”.

The report also cites plenty of good practice examples, from which the authorities could benefit.

Comment: if MPs won’t halt Right to Rent discrimination, the Supreme Court must