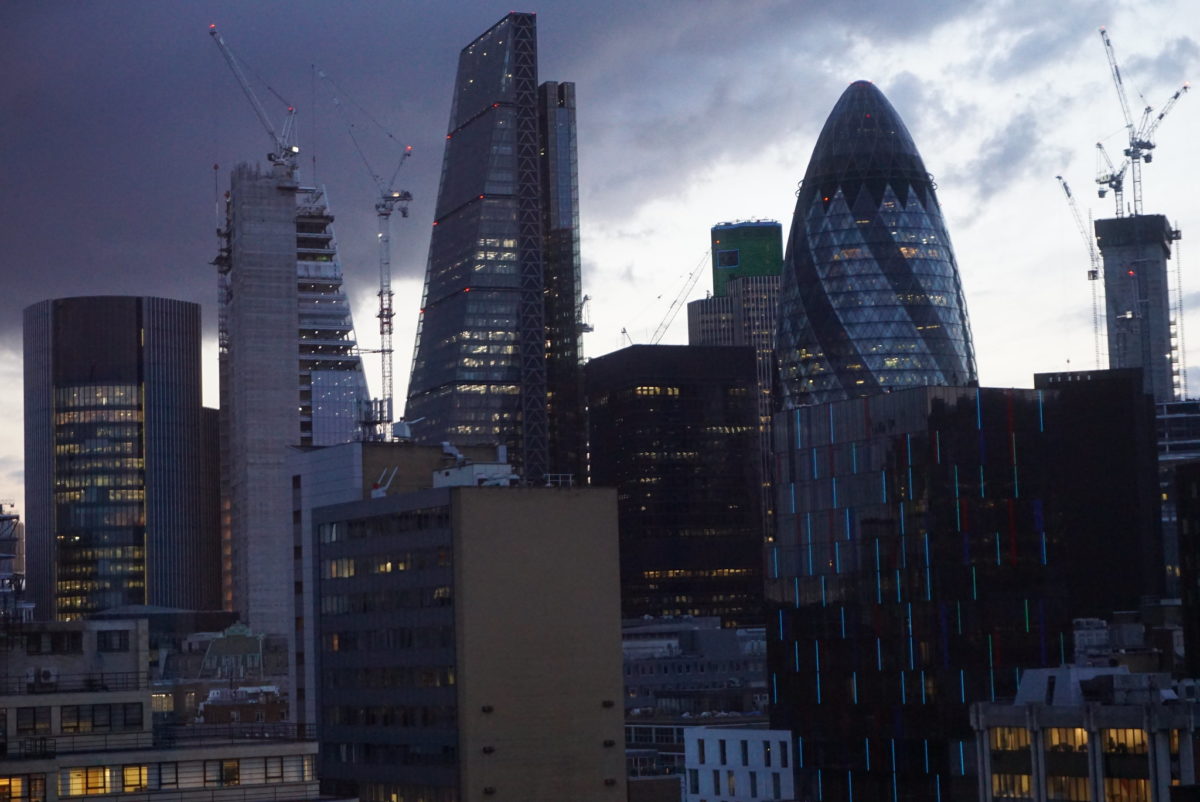 Add to favorites
Hubs / Points Based System / What is a representative of an ...

There is something reassuringly self-explanatory about the representative of an overseas business visa. Compared to the crop of new visas that have emerged over the last year, with their irritatingly zeitgeisty names such as “innovator” and “global talent”, it is a visa that does exactly what it says on the tin. In short the aim is to allow overseas businesses to transfer an employee into the UK to represent and further their business aims.

The visa has been around for a long time but has been rather overshadowed over the years by the work categories of the Points Based System. It came to attention in May 2020 when the Home Office made a number of changes to the visa rules and guidance, enabling its caseworkers to have more scrutiny of — and more scope to refuse — applications.

So why the sudden scrutiny? Well, as the Tier 1 (Entrepreneur) visa has now closed and the complexity of the start-up and innovator categories is putting off applicants who want to start a business in the UK, there seems to have been a surge of interest in representative of an overseas business visa as a possible alternative. A bit of good news, you would think — a potential sign of inward investment that the government desperately wants to stimulate.

Not in the eyes of the Home Office, which has taken this as a sign that the visa route is being abused by bogus applicants. In an effort to reduce the numbers of applicants, it has made the visa requirements more stringent and beefed up its powers to refuse applications by introducing a “genuineness test”.

With the representative of an overseas business visa enjoying its moment in the spotlight, now is as good a time as any to become acquainted with this Cinderella of the work based visa categories. This article will take you through the key points you need to know.

The first type is for media employees who work for a newspaper, news agency or broadcasting organisation based overseas. They can apply for a visa if they are being sent on a long-term posting to the UK.

Part 5 of the Immigration Rules contains a number of work visa categories which were never brought under the Points Based System. One of the main reasons for this is that they are not “sponsorship” visas: an employer does not require a sponsor licence in order to employ a foreign national under Part 5, nor does the job have to meet any particular skill or salary thresholds. The sole representative visa is one of these.

This does not mean that the sole representative visa is any easier to get. In many ways the bar for a sole representative visa is higher than for a sponsored work visa, as the applicant and their employer have to convince the Home Office that they are able to achieve the goal of setting up a business entity in the UK. The application therefore involves a detailed analysis of both the applicant and the business.

Requirements include seniority in the parent company, and no controlling stake

Front and centre of a sole representative application is an assessment of the sole rep themselves: who they are and whether they have the skills and the experience necessary to set up the entity in the UK.

The sole representative cannot be just any employee of the overseas company. The Home Office expects that the applicant will be a senior employee, recruited outside the UK, who can demonstrate that they have experience of setting up branches or subsidiaries, if they are being specifically hired to undertake this role. Crucially, the person must also have the authority to take the necessary operational decisions that will be required to get the UK branch or subsidiary set up.

The rules state that they must work full time for the company and not intend to do any other work or service any other business interest than for the company concerned. They cannot have a majority shareholding in the business — this prevents people using the visa to start their own business in the UK, rather than the offshoot of a parent company overseas. The Home Office has also tried to limit the scope for an applicant to get around this by offloading their shareholding on their spouse: a family member who owns a controlling interest in the company is also barred from making an application as a dependant.

The Home Office is very prescriptive about who it expects the sole rep to be and the evidence on which they will base their decision. Guidance stipulates that caseworkers will want to see the following:

Thanks to the recent changes to the route in May 2020, an applicant must now show that they ‘genuinely” meet the requirements. In other words, if the Home Office is still not satisfied that the person has the skills and authority necessary, officials can request further evidence and can even now demand that the applicant attend an interview.

The guidance indicates this should not be needed in the majority of cases and only if there is some other reason to doubt an applicant’s eligibility. An applicant should also be given a “reasonable opportunity” to address any genuineness concerns before the application is refused. Whilst this is reassuring, we have been here before with the Tier 1 (Entrepreneur) visa. A genuineness test was introduced in 2013 that Home Office caseworkers used arbitrarily and inconsistently, leading to large numbers of refusals. We will have to wait to see if history repeats itself.

Less controversially, the applicant needs to meet an English language requirement via either their nationality, a degree taught in English or by sitting an English language test. The applicant will also need to submit some payslips and bank statements to demonstrate that they can maintain themselves and any dependants without recourse to public funds.

The overseas company itself will also come in for scrutiny

The Home Office will also want to delve into the background to the company which is employing the sole rep.

The company needs to show that it is actively trading and intends to keep its main headquarters and centre of operations outside of the UK. It must not have any presence already in the UK — the premise of getting the visa is that a representative is needed to get one going — and show a clear intention to establish and operate a wholly owned registered branch or subsidiary in the UK. The branch or subsidiary will need to trade in the same business as the parent company.

The Home Office also wants to be sure that the establishment of the UK entity is not an exercise simply to facilitate the applicant’s entry to the UK.

Again the Home Office will expect to see a significant breadth of evidence to show that the company can meet these requirements. This includes;

The Home Office is clearly concerned that the sole rep route is being used by self employed applicants who want to set up businesses in the UK rather than expand an enterprise based abroad. The Home Office guidance sets out a number of scenarios which could raise suspicions and lead to refusal: for instance, if the company has only a small presence abroad and has only recently been set up. Caseworkers will also have doubts if the company has no real track record of international expansion or the business plan to set up in the UK looks unrealistic.

If the applicant is successful, they will be granted a visa of up to three years. They can then apply for an extension of two years once they reach the three year point. At the extension stage they will need to show that they are still working for the company as a senior employee and that they still have full authority to take operational decisions. They also will need to show that they have achieved the goal of setting up the entity in the UK and some evidence of the business this has generated. The company should also have retained its main base overseas.

The sole representative can then apply for indefinite leave to remain after five years in the UK.

It is important to remember that there can only be one sole rep for a company (the clue’s in the name). If it wants to transfer more employees into the UK then the entity in the UK will have to obtain a Tier 2 sponsor licence and consider a Tier 2 (General) or a Tier 2 (Intra Company Transfer) visa.

The sole representative visa, then, is no easy ride. The requirements are rigorous and the Home Office now has an armoury of options to refuse an application. The concern is that assessing the viability of a business plan for international expansion is not an area of expertise for the Home Office. This is likely to lead to poor decision-making and a high rate of refusals.

With the start-up and innovator visas the Home Office has sensibly outsourced the assessment of the business plan to independent endorsing bodies which have the skillset to fully analyse its potential success. If the government is intent on attracting foreign business to the UK, a similar framework may need to be adopted for the sole representative visa to limit the impact of obtuse Home Office decision-making. Let’s just hope the visa avoids the usual annoying zeitgeisty rebrand.

Jo discusses how to apply for a representative of an overseas business visa on the Free Movement podcast.