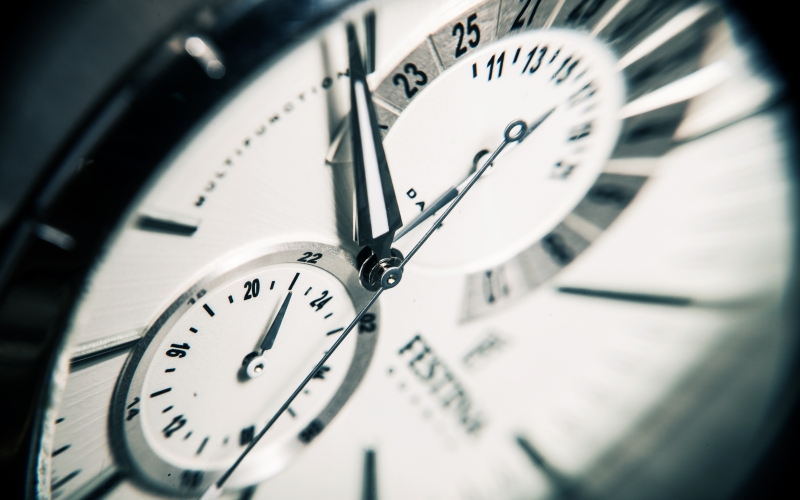 Where a person is subject to a deportation order but wishes to remain in the UK, they must apply for the order to be revoked.

The case of FH v SSHD [2020] EWHC 1482 considers this process and the applicable rules.

The rules on revocation

The Secretary of State has the power to revoke a deportation order under section 5(2) of the Immigration Act 1971. The Immigration Rules set out the process that decision-makers are expected to follow:

390. An application for revocation of a deportation order will be considered in the light of all the circumstances including the following:

(i) the grounds on which the order was made;

(ii) any representations made in support of revocation;

(iii) the interests of the community, including the maintenance of effective immigration control;

(iv) the interests of the applicant, including any compassionate circumstances.

390A Where paragraph 398 applies the Secretary of State will consider whether paragraph 399 or 399A applies and if it does not, it will only be in exceptional circumstances that the public interest in maintaining the deportation order will be outweighed by other factors.

Paragraph 390A ensures that applications for revocation are considered in the same way as claims that deportation would breach someone’s Article 8 rights.

Broadly, if a person has been sentenced to fewer than four years in prison, the public interest in their deportation may be outweighed if they meet strictly drawn exceptions regarding their family ties or integration in the UK.

If sentenced to more than four years, they will need to show very compelling or “exceptional” circumstances if the public interest in their deportation is to be outweighed.

When can an application for revocation be made?

An application for revocation is treated in the same way as any other (attempted) fresh human rights claim under paragraph 353 of the Immigration Rules:

When a human rights … claim has been refused or withdrawn … and any appeal referring to that claim is no longer pending, the decision maker will consider any further submissions and, if rejected, will then determine whether they amount to a fresh claim.

(i) had not already been considered; and

(ii) taken together with the previously considered material, created a realistic prospect of success, notwithstanding its rejection

This paragraph does not apply to claims made overseas.

If the Home Office accepts that an application for a revocation amounts to a fresh claim, the person will usually be entitled to appeal against any decision to refuse the application.

The case of FH

FH was an Iranian national, who had arrived in the UK from Iran in 1979 at the age of 24. He remained in the UK until his conviction for a number of offences in 2005, and following which he was sentenced to over four years in prison.

FH appealed the move to have him deported, and this was dismissed in 2009. A deportation order was signed in February 2009. Although detained pending deportation, he could not be removed to Iran and was eventually released.

In 2012 he made further submissions. These were deemed not “significantly different” to the case previously advanced, and were not therefore considered as a fresh claim.

The process was repeated in July 2019 with several sets of representations made but again rejected as not “significantly different” to what had come before. FH was removed to Iran on 1 August 2019.

Following his removal, FH challenged the Home Office decisions of July 2019 to refuse to accept his representations as a fresh claim, thereby denying him a further right of appeal against the original decision to deport.

The issue for FH was that, other than the passage of time, not much appeared to have substantively changed about his life and circumstances since the dismissal of his appeal in 2009.

His main argument centred on the delay in effecting deportation action – ten years from the signing of the order to enforcement – relying on SSHD v MN-T Colombia [2016] EWCA Civ 893 and SSHD v Garzon [2018] EWCA Civ 1225.

But his application for judicial review was dismissed. Upper Tribunal Judge Markus QC, sitting as a judge of the High Court, distinguished MN-T and Garzon in the absence of the significant rehabilitative efforts which had existed in those cases. He also pointed to the lack of clarity about who was responsible for the delay:

… The deportation order was made promptly. The Claimant was in immigration detention from the signing of the deportation order until 2012. There was little evidence before me as to what had occurred while he was in detention or thereafter but the Claimant’s skeleton argument did not advance a case that the cause of delay was relevant (indeed the case was made “irrespective of the cause of the delay”). Some explanation was provided by Mr Evans at the hearing, and not contested by Mr Lee, namely that between February 2009 and June 2012 it had not been possible to remove the Claimant to Iran due to the state of diplomatic relations and it was possible that this situation persisted up until 2019.

Where there has been significant delay in effecting deportation, and where this delay is attributable to the immigration authorities, the urgency of the public interest argument for deportation is reduced.

But FH confirms that, without clear evidence that responsibility for any delay lies with the Secretary of State, it will be difficult to make good this argument.