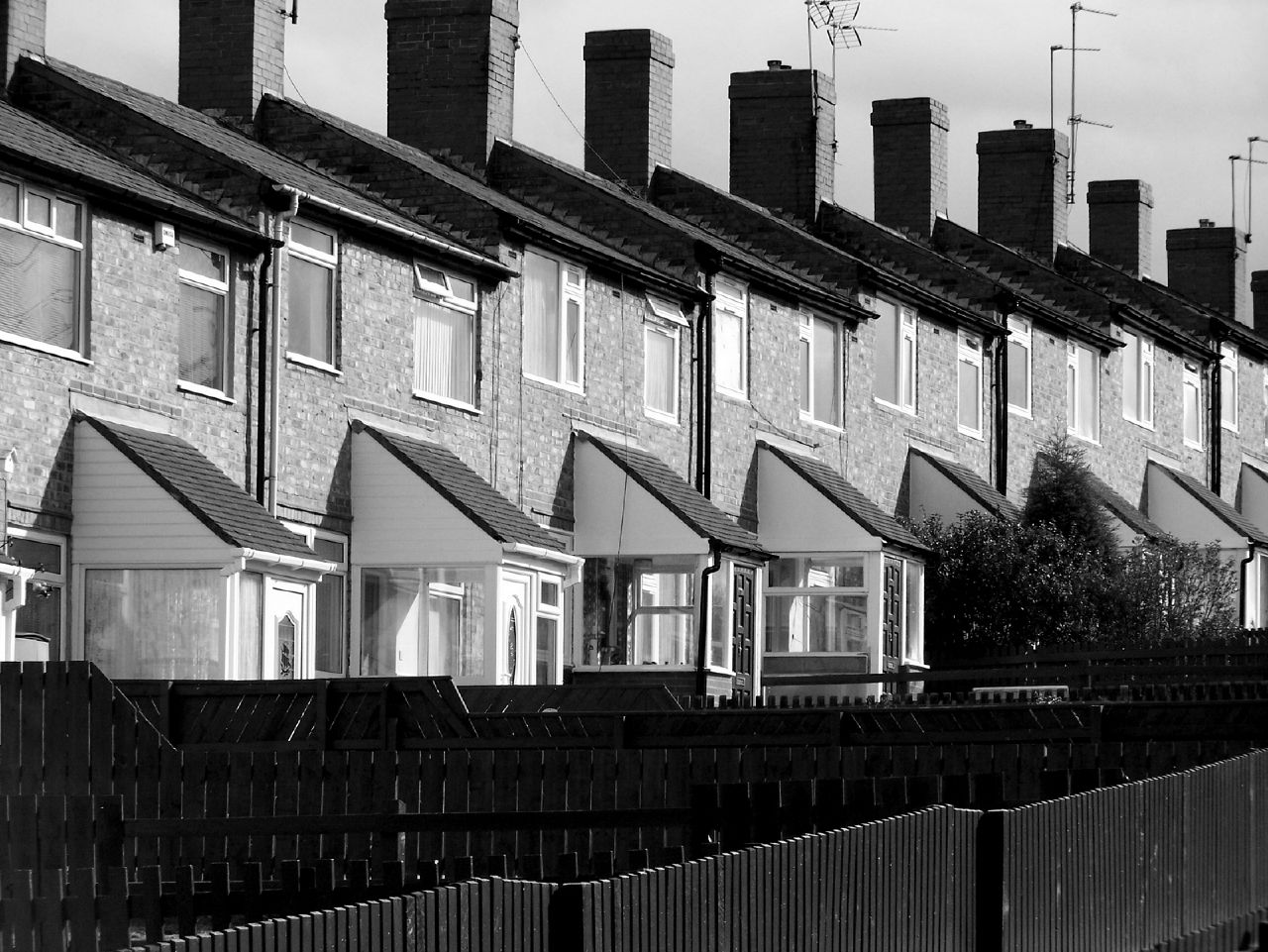 The Government’s “right to rent” scheme requiring landlords to conduct “papers, please” checks on the immigration status of tenants comes into force today, 1 February 2016. It is hard to think of a worse example of a disproportionate policy, classically defined as a hammer being used to crack a nut.

Who will be affected?

All private tenants are affected by the law; 22% of households now rent from private landlords, a proportion that is increasing over time. That is a LOT of people. Renters tend to be younger, poorer and from ethnic minorities.

There is a good summary of the right to rent scheme over on the exellent Nearly Legal housing law blog:

All new private tenancies, sub-tenancies, lodgings, and licences (including property guardians) will be caught if it is the occupant’s main residence. Landlords must check the immigration status of all adults who will be or are occupying the property. We have written at length about why this is a very bad law, and it will get worse when the Immigration Bill 2015 comes into force, complete with eviction without any court proceedings in some circumstances. A very clear explanation of the ‘right to rent’ requirements is here.

Simultaneously, there will be a new edition of the DCLG ‘How to rent’ booklet, which I will be adding here. This is important because for tenancies started on or after 1 October 2015, the booklet must be served on any new tenants, and if updated, on any renewal tenancies in order for a s.21 notice to be valid. See details here.

As Giles says, February is the cruellest month.

Independent and Home Office commissioned research into how the right to rent scheme worked in the pilot area, the West Midlands. The Home Office evaluation found that a higher proportion of Black and Minority Ethnic (BME) “mystery shoppers” were asked to provide identity and immigration documents during rental enquiries (which very obviously amounts to discrimination on the grounds of race: “I need to see your papers because you are black”) and that

comments from a small number of landlords reported during the mystery shopping exercise and focus groups did indicate a potential for discrimination.

An independent JCWI report found clear evidence of potential discrimination if the scheme were to be rolled out nationally:

Our evaluation found that 42% of landlords are unlikely to rent to those without British passports. Over 25% would be less likely to rent to someone with a foreign name or foreign accent. These checks are not being undertaken uniformly but are instead directed at certain individuals who appear ‘foreign’.

The JCWI research also found that landlords were prepared to discriminate against those with complicated immigration status and those who cannot provide documentation immediately and many landlords found the checks confusing and made mistakes.

What happens to a landlord if he or she gets it wrong? The scheme is backed by fines of up to £3,000 for landlords who fail to comply or get it wrong. A criminal offence with a maximum sentence of 5 years will be introduced when the current Immigration Bill becomes law.
You can read the official enforcement guidance the Home Office has published for its own staff.
The Home Office says that the checks by landlords are “simple” but that is a bald faced lie. Immigration status and immigration documents are very far from simple, as any immigration lawyer or immigration officer can tell you. Section 3C of the Immigration Act 1971 extends leave during an outstanding immigration application and appeal, for example, but anyone looking at a passport for such a person will think that his or her leave has actually expired when in truth it has not.

Even checking the status of a British citizen will not always be straightforward, given that there is no central register of such citizens and the Office for National Statistics found in the latest census that around 17% of British citizens resident in the UK did not have a passport.

What is the desired outcome?

What is the problem the law is designed to address? What great evil will this massive interference in the lives of so many citizens accomplish?

The law is intended to create a “hostile environment” for illegal immigrants:

The purpose of the rules is to deny those in the UK illegally access to the rental sector, and to address persistent rental of property to illegal migrants by rogue landlords.

But why? Is this a matter of principle or is there some greater social purpose that will be achieved? The idea seems to be that making access to good quality private rented accommodation harder will dissuade migrants from coming to the UK in the first place and/or dissuade them from overstaying their visas.

It is hard, therefore, to see how this scheme can hope to achieve its objectives. We do know though, that it will be a huge inconvenience for landlords and that it will lead to immigration checks and private citizen denunciations disproportionately targeted at the young and ethnic minorities.