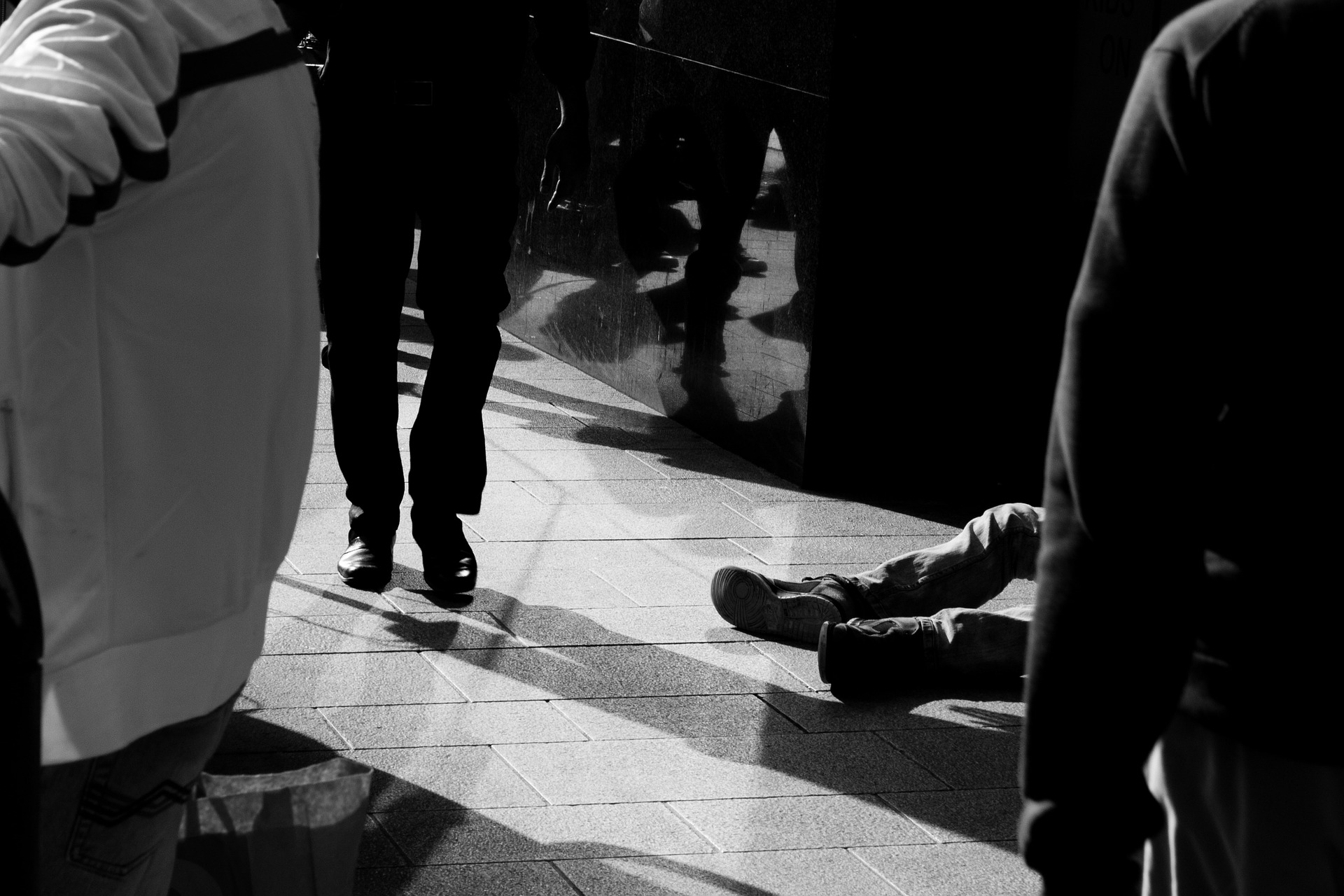 Add to favorites
Hubs / Enforcement / Rounding up the rough sleepers ...

The latest episode of the Home Office’s dispute with rough sleeping migrants is here with the publication of the policy guidance for applying the “rough sleeping rule”. This article discusses some key points from both a housing and immigration perspective for those involved in either field.

The Grounds for refusal – rough sleeping in the UK guidance, published on 15 April 2021, fleshes out the new immigration rules which permit refusing or cancelling permission to stay where:

…the decision maker is satisfied that a person has been rough sleeping in the UK and has repeatedly refused offers of suitable support and has engaged in persistent anti-social behaviour. [paragraphs 9.21.1 – 9.21.2]

These rules apply to applications made on or after 1 December 2020 or decisions to cancel taken after that date (see Larry’s article here).

The new guidance recognises that “Rough sleepers are one of the most vulnerable groups in society.” Few can argue with that.

It then highlights that the new rules are “not intended to criminalise rough sleeping or to penalise those who inadvertently find themselves temporarily without a roof over their head.” However, a quick look at recent history on this issue shows that this is just one in a line of recent Home Office actions specifically aimed at non-British rough sleepers (see coverage here and here), and there aren’t many greater penalties for those who have been evicted from (or are otherwise without) homes, than evicting them from the country as well.

Starting on a positive, the rules have been narrowed from their original form. They initially targeted rough sleeping generally, with nothing more required to engage the rules. Now they require:

That aside, it’s mainly downhill from here.

The somewhat unsatisfactory definition of rough sleeping is mostly the same:

sleeping, or bedding down, in the open air (for example on the street or in doorways) or in buildings or places not designed for habitation (for example sheds, car parks or stations or tents).

There is no guidance on how long this has to happen for before the rule kicks in.

Sleeping in tents is an addition and is particularly problematic. Accommodation offered by local authorities is in short supply. It is often, at least at first, in very busy, very noisy and, to some, very frightening hostels. Some cannot face it but are offered no alternative. They might understandably choose to camp out in a friend’s comparatively safer garden for a while instead or in a small community with others. Under this guidance, that option is effectively gone.

On the one hand the guidance is clear that the rule only applies where suitable support is offered but refused, rather than where it is not offered or available at all.

But it overestimates the support which local authorities can and do provide under their statutory functions, and also wrongly suggests that the Localism Act 2011 can offer an alternative route of support.

The guidance refers to support given under section 189B of the Housing Act 1996. For non-housing lawyers, this applies where someone is eligible for assistance (by immigration status), and ‘homeless’ as defined by the Act. Generally speaking, this means someone who has no accommodation in the UK or elsewhere which is available to them, they are entitled to occupy it and it is reasonable for them to continue to occupy: section 175 of the Housing Act 1996. So, a person with leave but no recourse to public funds won’t be owed that duty at all.

The duty requires authorities to take reasonable steps to help someone secure that suitable accommodation becomes available to them. It can be ended in one of eight ways and a popular basis is where 56 days has passed and the authority is satisfied that it has complied with the duty, whether or not accommodation has been secured.

Rarely will an authority therefore need to go as far as formally relying on the “deliberate and unreasonable refusal to co-operate” ground as it can just wait it out for the above reasons, but that doesn’t mean it will suggest an applicant has refused suitable support if asked. Decision-makers are encouraged to be guided by the local authority on what was offered and refused. But an authority may think and say that it has offered suitable support, but news coverage, a Local Government Ombudsman investigation, and legal cases show that in practice this is not always so.

Another anomaly is that one of the non-exhaustive factors indicating persistence is the “seriousness of the behaviour”. Persistence and seriousness are not the same thing and even the deportation regime expresses persistent offending as distinct from serious offending.

This could all have catastrophic consequences for people evicted on mandatory/‘absolute’ anti-social behaviour grounds. Those are specified grounds for possession (i.e. reasons for eviction) which if proven, give judges no choice but to make a possession order, subject to public law, discrimination law or sometimes Article 8 ECHR issues. A totally isolated incident (for example, a single act which led to a closure order being obtained) can therefore mean eviction. There is no need for repeated anti-social behaviour, but no doubt the Home Office will want to treat such cases just as seriously.

Where the grounds relied on for possession are not mandatory, the court’s attention will now need to be drawn to the potential impact of eviction on engaging this rule when deciding what to do.

One stumbling block for the rule is the reliance on co-operation from local authorities. The “Right to Rent’ litigation showed that landlords were as unhappy as tenants with their enforcing the Home Office’s hostile environment policy. Local authorities have already shown discontent with the same. Some have simply refused to play this game. This could prove fatal to the rules, as the guidance says that decisions cannot be made to refer to UKVI about refusing/cancelling leave without evidence of refusing support. If the local authority will not provide that, who will?

I leave you with two further thoughts on the practicalities of these cases.

Whilst refusal or cancellation of leave decisions need personal service, there is no obligation to find someone. If that is not possible, a decision can be served on file. Given the often chaotic and transient rough-sleeping lifestyle, someone could easily move around completely unaware that their leave has been cancelled.

Finally, for the housing lawyers, the potential immigration consequences of rough sleeping will almost certainly now need to be raised when a local authority is being asked to accommodate someone pending a review or appeal of a homelessness decision. These decisions are discretionary, but an authority must consider the consequences to an applicant of not exercising it: R (Mohammed) v Camden [1997] EWHC Admin 502. Such challenges can take months or years to resolve and someone could have their leave cancelled for rough sleeping in the meantime. As this would end their right to statutory homeless support at all, it is critical. 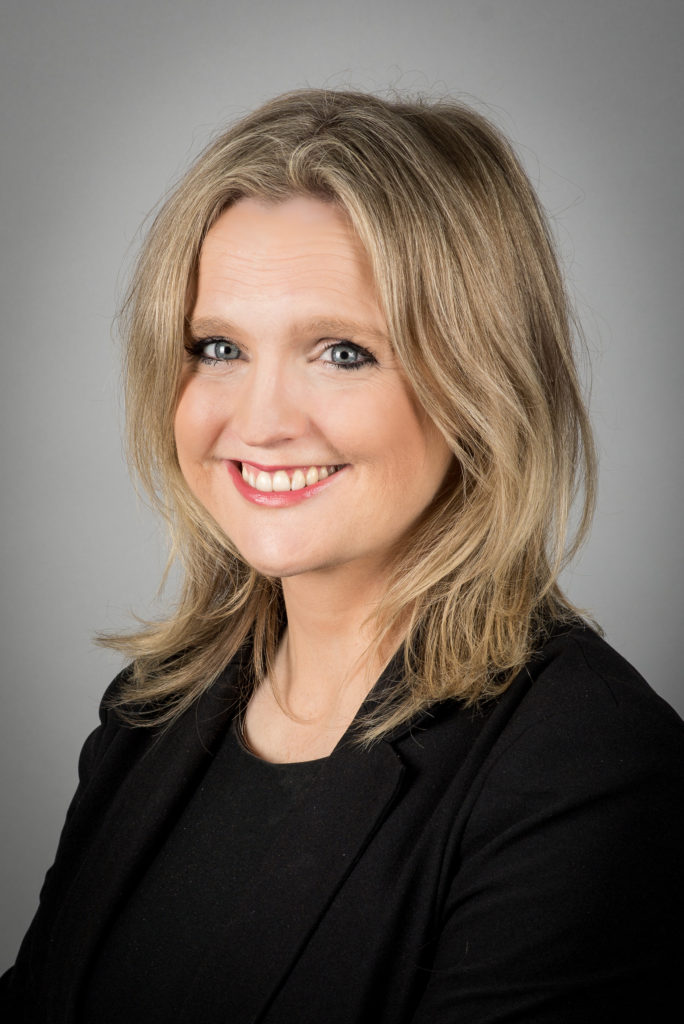 Eleri Griffiths is a barrister at One Pump Court. She specialises in immigration and housing law and acts in cases across the spectrum of both fields in private and public law matters.