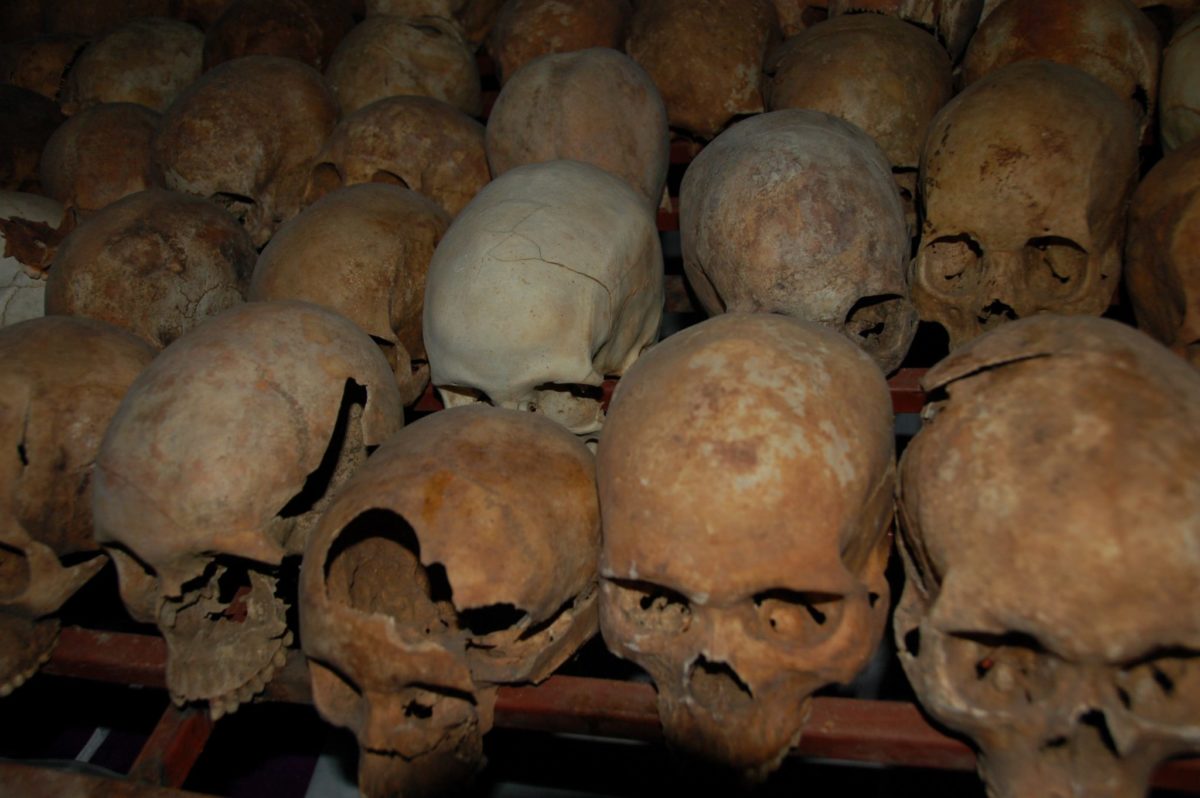 A Church of England bishop accused of committing crimes against humanity during the Rwandan genocide has won an appeal by the Home Office challenging his right to settle in the UK. The case is Secretary of State for the Home Department v Ruhumuliza [2018] EWCA Civ 1178. The legal points arising from the judgment are nothing earth-shattering but the facts of the case are remarkable.

Jonathan Ruhumuliza is a 62-year-old bishop in the Church of England and has lived in the UK since 2004. He had previously been a bishop in his native Rwanda, where he was living during the genocide of 1994. The Secretary of State found, in a 2011 decision refusing asylum, that there were “serious reasons for considering that he had committed … a crime against humanity”. Essentially the allegations were that Mr Ruhumuliza was “complicit in the genocide”, supported the genocidal Hutu government as a “propagandist” and “denied the genocide” during trips abroad.

The quotes in the previous sentence are from a decision of the First-tier Tribunal (Immigration and Asylum Chamber), which in July 2015 found that Mr Ruhumuliza had the right to settle permanently in the UK in under paragraph 276B of the Immigration Rules. It did so despite operating on the assumption that the allegations of crimes against humanity were true (which Mr Ruhumuliza has always disputed). A crucial element of the tribunal’s reasoning was the bishop’s record since 1994:

What the Appellant has done since 1994 is relevant and carries weight. It is not necessarily the case that somebody involved in a crime against humanity in 1994 is an undesirable immigrant in 2015…

After the genocide, the Appellant became the first senior Anglican churchman to return to Rwanda in August 1994 in order to help with reconciliation. In May 1995, he co-ordinated the visit of the then Archbishop of Canterbury George Carey to Rwanda… he had instigated the decision to make the church at Ruhanga a memorial to the genocide in May 1995, and in June 1995 at a burial ceremony for victims killed in a Catholic parish church at Nyarubuye, the Appellant went on record to acknowledge that the church leadership had erred in the past and had cause to repent and apologise to society at large for its shortcomings… the Appellant issued a statement in which he acknowledged and repented the fact that owing to his cowardliness and weakness he had not taken various opportunities to condemn and speak out against the genocide.

When the Secretary of State’s appeal to the Upper Tribunal was rejected, Colin predicted that “this appeal will progress to the higher courts”. So it proved, with the Court of Appeal splitting 2-1 in Mr Ruhumuliza’s favour.

The court endorsed the reasoning in Tanvir Babar v Secretary of State for the Home Department [2018] EWCA Civ 329, which took a “firm line on settlement for people committing crimes against humanity” (as we summarised it on this blog). But it said that this factual situation was different. Lord Justice Underhill, giving the leading majority verdict, pointed out that

the Respondent is not relying simply on having led a respectable life since coming to this country: he can rely on the positive acts which he has taken in the interests of reconciliation and to mitigate the consequences of his conduct. I agree with the UT that the case may be near the borderline; but I cannot say that the FTT’s conclusion was not open to it.

That made it “a case very unlike Babar“.

If the current Rwandan government sees the Appellant not as a perpetrator of genocide but as a man who has repented of his cowardice, as a peacemaker, and as a fit person to be included in official Rwandan events, then it does not seem to me wrong to conclude that his case is “exceptional” or “compelling”. This is not merely a case of good or lawful behaviour over a period of residence. Were it so, it seems to me the decision would have been very likely to go the other way.

Singh LJ would have had it go the other way, not on any different view of the applicable law, but on the basis that the First-tier Tribunal should have made up its mind on all the allegations before making the call. It did not, for example, consider the (disputed) allegation that Mr Ruhumuliza was “directly involved in the killings at Shyogwe, including the requests for weapons and ensuring Tutsis were excluded from the protection of the parish”. His minority judgment would have sent the decision back to the tribunal to make all relevant findings of fact:

Otherwise, there is a real danger that the FTT never fully appreciated the true gravity of what the Respondent may (and I stress may) have done during the genocide in Rwanda in the early 1990s.

Unless the case goes to the Supreme Court, that appears to be that.

My thanks to John Vassiliou of McGill & Co for his comments on the legal aspects of this case; any errors in that respect are my own.