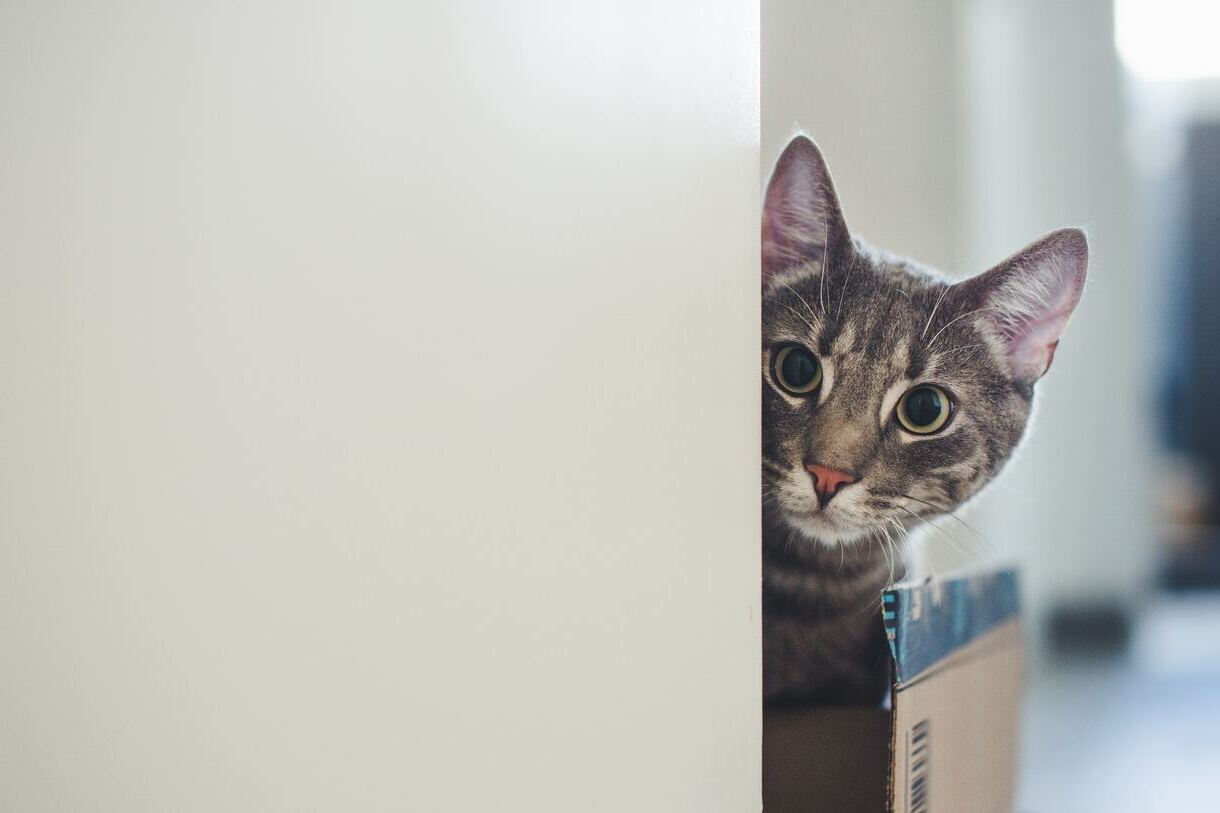 Can an appeal be both finally determined and pending at the same time? This conundrum, akin to Erwin Schrödinger’s famous thought experiment involving a cat in a box with a lethal substance, was tackled by the Upper Tribunal in Niaz (NIAA 2002 s. 104: pending appeal) [2019] UKUT 399 (IAC).

Schrödinger’s cat can be thought of as simultaneously both alive and dead, until the box is opened and the reality discovered. The outcome depends on an unknowable event: has the poison killed the cat yet? In Niaz the unknowable event was the outcome of a judicial review of an Upper Tribunal decision refusing permission to appeal against a decision of the First-tier Tribunal.

Normally an Upper Tribunal decision refusing permission to appeal brings the immigration appeal process to an end. The Home Office is then free to remove the person from the UK. However a successful judicial review results in the Upper Tribunal’s decision being quashed. This means it is as if it never happened. So, it may transpire, the appeal was not at an end after all.

Between 13 July 2018 and 12 April 2019 the appeal can be thought of as both pending and finally determined. The status of the appeal depended on the outcome of the judicial review, which was not known at the time. Had Mr Niaz’s appeal been pending the whole time, in which case he was unlawfully removed? Or was the appeal pending, finally determined, and then pending again?

Was the appeal pending?

The Upper Tribunal decided the appeal was not pending whilst the judicial review was ongoing. It was finally determined on 13 July 2018 when the Upper Tribunal refused permission, then pending again from 12 April 2019 once that decision was quashed. The cat died, and then came back to life. The Upper Tribunal saw no issue with this:

The fact that the refusal of permission to appeal was quashed, as a result of the proceedings in the Court of Appeal after the appellant had been removed, means the appellant’s appeal must, from that point, be treated as again pending. There is nothing inherently problematic with the fact that an appeal may, under the statutory scheme, become pending after a period during which, compatibly with that scheme, the appeal has been treated as finally determined.

This seems to stretch the definition of the word “finally” beyond its natural limits. But the alternative would be prolonged uncertainty regarding the legality of removal.

The Upper Tribunal somewhat glosses over the fact that the effect of the decision of 13 July 2018 being quashed on 12 April 2019 is retrospective. In the eyes of the law, it is as if the Upper Tribunal’s decision refusing permission was never made. As such, with the benefit of hindsight, removal was unlawful as the appeal was pending at the time of removal (albeit this could not have been known when removal took place). However, to ensure legal certainty the Upper Tribunal gives preference to factual reality over legal fiction:

…an appeal which has been finally determined ceases to be pending.  In the case of an application for permission to appeal to the Upper Tribunal under section 11 of the 2007 Act, the appeal is finally determined when it is no longer “awaiting determination”, which will, of course, be the position once the application is, in fact, determined… Any other result would mean the respondent could never safely assume that the removal of an individual would not violate section 78 of the 2002 Act.

In short, the Home Office is entitled to assume that the Upper Tribunal’s decision is lawful and to rely on it to enforce removal. The factual reality that the application for permission was determined on 13 July 2018 takes priority over the legal fiction that the decision was never made (on account of being found to be unlawful in subsequent judicial review proceedings).

The road not taken

An alternative interpretation, which doesn’t seem to suffer from the same conceptual difficulties outlined above, would be for the appeal to be treated as pending throughout. Once it is discovered that the cat is alive, the logical conclusion is that it has been alive all along. Not that it died and came back to life.

This would have meant the removal of Mr Niaz being retrospectively rendered unlawful. Avoiding this in future would hardly be unduly burdensome for the Home Office. It would simply need to wait until the 16 day time limit for applying for judicial review had expired before enforcing removal (this is the time limit for England & Wales; the time limit is 3 months in Scotland). This would ensure that the appeal is actually “finally determined” when removal takes place i.e. there is no prospect of it becoming pending again (although admittedly the possibility of an out-of-time application for judicial review complicates matters).

The Upper Tribunal decided, on the basis of previous Court of Appeal authority, that the word “leaves” means voluntarily leaves and does not include enforced removal. As a result, Mr Niaz’s removal from the UK before his appeal was finally determined did not require his appeal to be treated as abandoned.

(1) Section 104(2) of the Nationality, Immigration and Asylum Act 2002 contains an exhaustive list of the circumstances in which an appeal under section 82(1) is not finally determined.

(2)  Although section 104(2) is describing situations in which an appeal is not to be regarded as finally determined, the corollary is that, where none of the situations described in sub-paragraphs (a) to (c) apply (and the appeal has not lapsed or been withdrawn or abandoned), the appeal in question must be treated as having been finally determined.

(3)  An appeal which has ceased to be pending within the meaning of section 104 becomes pending again if the Upper Tribunal’s decision refusing permission to appeal from the First-tier Tribunal is quashed on judicial review.